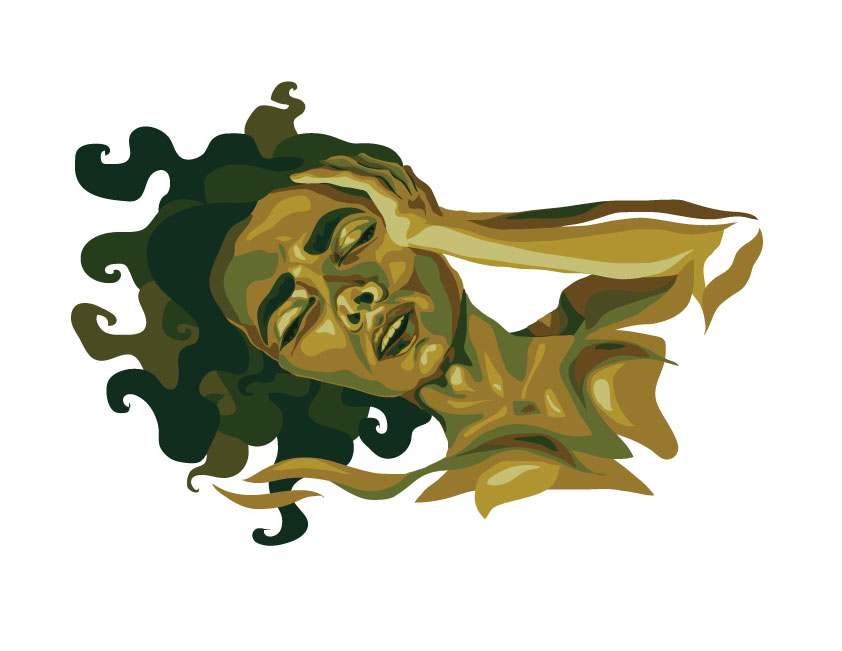 "It is not the first time I am feeling this way — air light on my shoulders, warmth radiating off the bodies of friends, and a gut sense that my presence, or my humanity, is being realized."
Advertisement
Advertisement

If All Space Were Safe Space

I feel it in the air. As I push open the door and step into the room, there is something here that isn’t always here. Is it built into the room itself? I wonder. Or is it coming from the people already in the room? I don’t know what it is — some kind of energy, maybe — but all I know is that it feels good. I feel good.

It is not the first time I am feeling this way — air light on my shoulders, warmth radiating off the bodies of friends, and a gut sense that my presence, or my humanity, is being realized. I am safe. It is a special feeling and one I find myself chasing, searching for these moments and holding on to them for as long as I can, until the necessary progression of life pulls me onward.

Dealing with sex is never easy. Every Harvard student remembers, during freshman orientation, being forced to participate in a host of semi-awkward workshops hosted by organizations such as the Office of Sexual Assault Prevention and Response. As a senior, I have now participated in dozens of these kinds of workshops, and while many people shudder at the thought of having to talk about sex, the atmosphere these workshops cultivate is one that I have found extraordinarily valuable and, frankly, imperative.

Each workshop begins by ensuring that everyone, from the start, feels welcomed, included, and recognized. This procedure is known more formally as establishing the space as “safe,” the importance of which is a hot topic at colleges around the country. In 2016, the incoming freshman class at the University of Chicago received a letter that condemned safe spaces as being at odds with “academic freedom”; the school joined many conservative critics who have argued against safe spaces as an overly sensitive and even undesirable liberal ideal.

Though many different definitions exist, I see a safe space as one that asks individuals to think critically about the implications that their words and actions can have on others’ feelings of safety — particularly members of marginalized communities. It’s an especially important practice during conversations about sex. I do not see this as being at odds with productive, multi-sided, and even controversial discussion.

I study Social Studies and wrote my thesis on the ethics of pornography. This path through Harvard is how I came to direct an ethical and feminist erotic film, celebrate a live sex show, channel energy in a spiritual sex ritual, and feel absolutely safe in all of these circumstances — far safer, frankly, than I do on a daily basis. I walk past four or five — depending on which route I take — men-only spaces on my way home from class every single day. Google Alerts directs me to at least one news article per day that mentions the hashtag #MeToo. Since posting about my research and film work on social media, I have received regular unsolicited DMs from creepy men that are almost never related to my work itself.

When it comes to sex and sexuality, there is no single right way to approach these conversations. The only wrong approach is to stop having them entirely. This feels like the best explanation for the work I — along with so many other sex-positive thinkers, writers, artists, and educators — am doing. Schools, workplaces, and the internet each deserve careful attention. But my hope is that one day we won’t have to designate these spaces as safe. Because, really, all space should be safe. Why do we have to remind people to recognize the humanity of others?

— Magazine writer Valerie B. Elefante can be reached valerie.elefante@thecrimson.com.