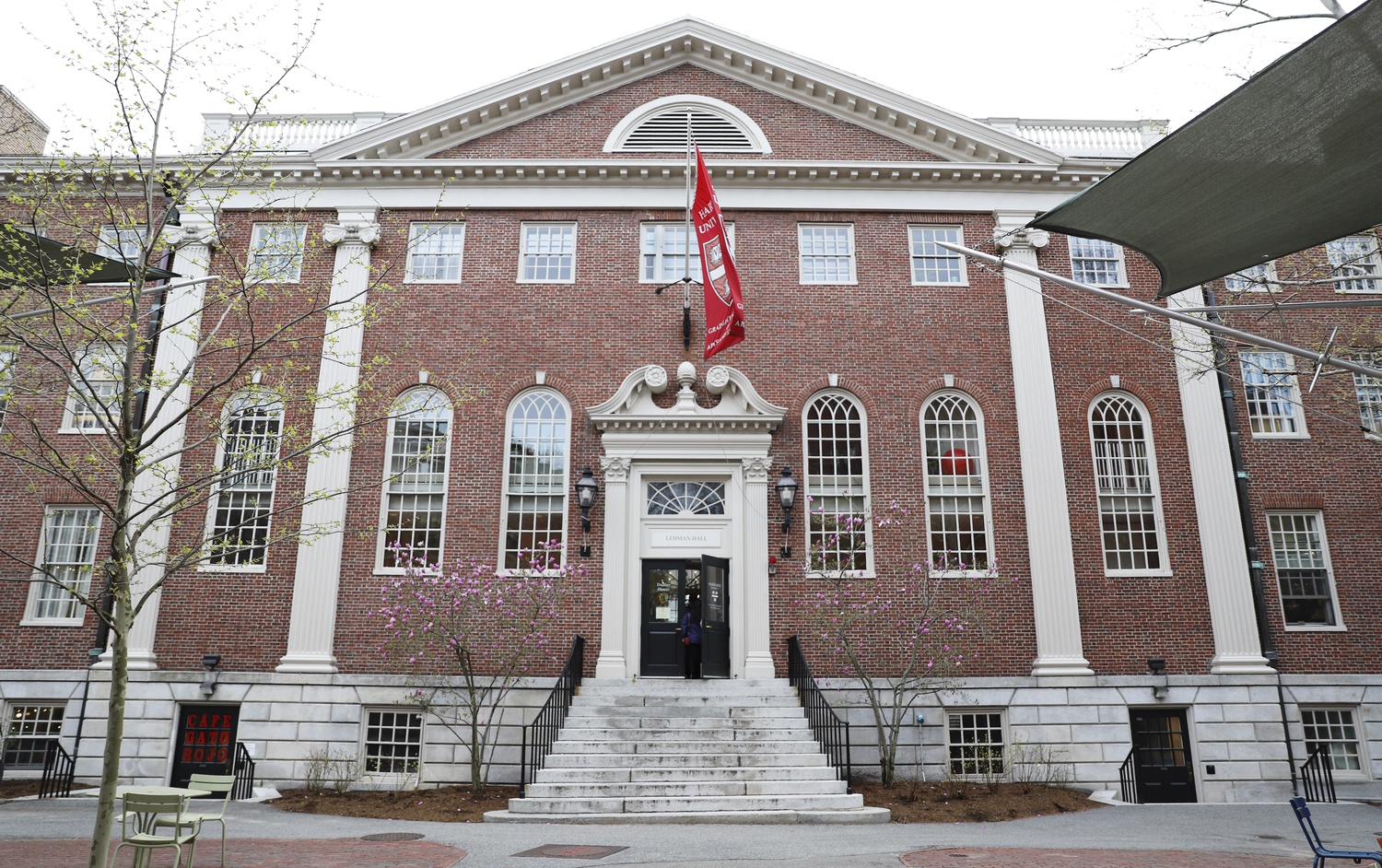 The Graduate School of Arts and Sciences’ Graduate Student Council appointed its first liaison to the graduate student union Wednesday evening — hours after the union occupied an administrative building in Harvard Yard.

The Council also voted to issue a statement of support for fossil fuel divestment, marking the first time it has publicly taken a position on the issue in recent years.

The GSC elected Hans M. Pech, a Germanic Languages and Literatures Ph.D. student who ran unopposed, as the mediator between the GSC and the Harvard Graduate Students Union - United Automobile Workers leadership teams. Pech currently serves as his department’s representative to both HGSU-UAW and the GSC.

“I’ve been involved with the union a little bit. I’m pro-union,” Pech said in an interview after the meeting. “At the German department I’ve been mediating union events, even promoting a little bit, while trying to keep it neutral. Trying to get people to vote, go to the rallies, sign petitions, and so on.”

GSC president Blakely B. O’Connor, who will leave office this month, said the liaison will be instrumental in maintaining a line of communication between the union and the GSC in coming months. The liaison will help organize joint advocacy efforts, keep both organizations informed on where their duties overlap, and facilitate opportunities for collaboration.

O’Connor said the liaison will be able to show HGSU-UAW and the GSC “how we might be able to work together.”

Pech said he was not approached before Wednesday night about the liaison position. Rather, he made a spontaneous decision he said was well-suited for him.

“I’m looking to generally pass on more information from the union to the graduate student body, and because I feel like there are a lot of fears, or assumptions, or generally misaligned expectations of what the union achieves and what it actually does, I hope to set a little bit of that straight,” Pech said.

The appointment of the new liaison comes at a time during which the council is seeking to build relations with the union. At its board elections last month, the GSC voted in an overwhelming majority of pro-union members.

Wednesday’s meeting also saw the GSC unanimously vote to support the Harvard Prison Divestment Campaign’s motion for the University to publicly disclose the contents of its endowment. The GSC also voted to support calls for Harvard to divest its nearly $40 billion endowment from the fossil fuel industry.

The latter motion marks the first time this semester the GSC has issued a direct statement of support on an issue instead of a statement advocating another group’s activism.

“It doesn’t make any sense to invest in companies that are destroying our future,” said Andrew S. Ross, who proposed the fossil fuel resolution. “We can add our voices to those of the undergrads, those of the alumni, and those of everyone calling for divestment.”

“I feel that it actually is a much more powerful and impactful resolution if it comes from us, rather than us saying ‘Oh yeah, we support you, Divest Harvard,’” McCoy said. “We shouldn’t be afraid to own this as the GSC. Vote how you want, but now is the time, versus pushing this off to the fall.”

The resolution passed unanimously aside from one abstention.