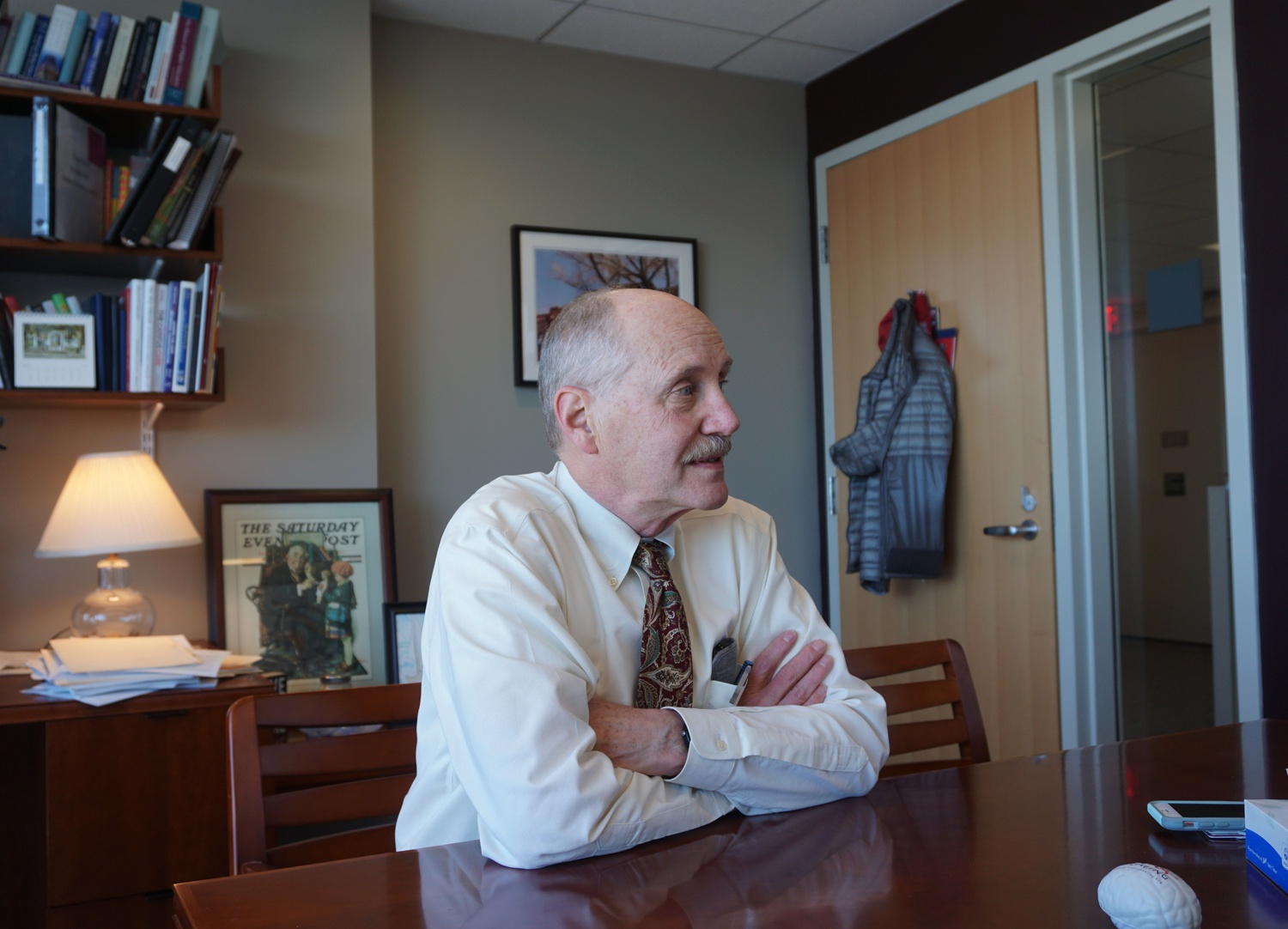 Harvard University Health Services Director Paul J. Barreira will stay involved at the University as the director of the Graduate Student Mental Health Initiative after he steps down from his current role on Nov. 18.

The initiative is a collaborative effort between Harvard graduate students, faculty, and Barrerira himself. Its goal is to assess the prevalence of mental health issues among graduate students and to identify specific factors that contribute to the general well-being of students.

Working out of the Provost office, Barreira will continue to survey graduate students and analyze the data of mental health surveys he launched two years ago.

Currently, Barreira is speaking with various departments regarding the survey results. These departments include Astrophysics, Sociology, Classics, Philosophy, Romance Languages, and Comparative Literature Departments and their respective graduate students at the GSAS. He is also speaking to the Harvard School of Public Health and the Harvard Kennedy School.

Barreira said the public will not have access to the survey results since they are only disclosed to their respective departments.

“We’re giving them out at the department level,” Barreira said in reference to the survey results.

In addition to analyzing student surveys across new departments, Barreira is also revisiting departments and professional schools he previously surveyed. For example, since the initial survey two years ago, the Department of Earth and Planetary Sciences implemented changes to improve students’ mental health.

“They've had a workgroup, which never existed before, just graduate student representatives and faculty talking about issues of supporting graduate students,” Barreira said.

The Earth and Planetary Sciences department is also partnering with the Psychology department to launch new programs and workshops, such as one focused on managing stress, anxiety, and depression, according to Barreira.

“Maybe one of the best things that's coming out of this is actually forming working groups that can operate before members of the graduate students and faculty,” Barreira said.

Barreira was set to step down as director on June 30, but following an extended search for his successor, he will remain in his current post until November.

Giang T. Nguyen, who is set to take over the role of executive director on November 18, previously served as the director of Student Health Services at the University of Pennsylvania.

“I don’t know when the next activity is [for HUHS and their workgroups], but everybody’s committed — whether I’m here or not — to figure out a better way to provide health care and education,” Barreira said.

Barreira said in the meantime he has his mind set on the Graduate Student Mental Health Initiative.

“My brain is on graduate students,” he said.