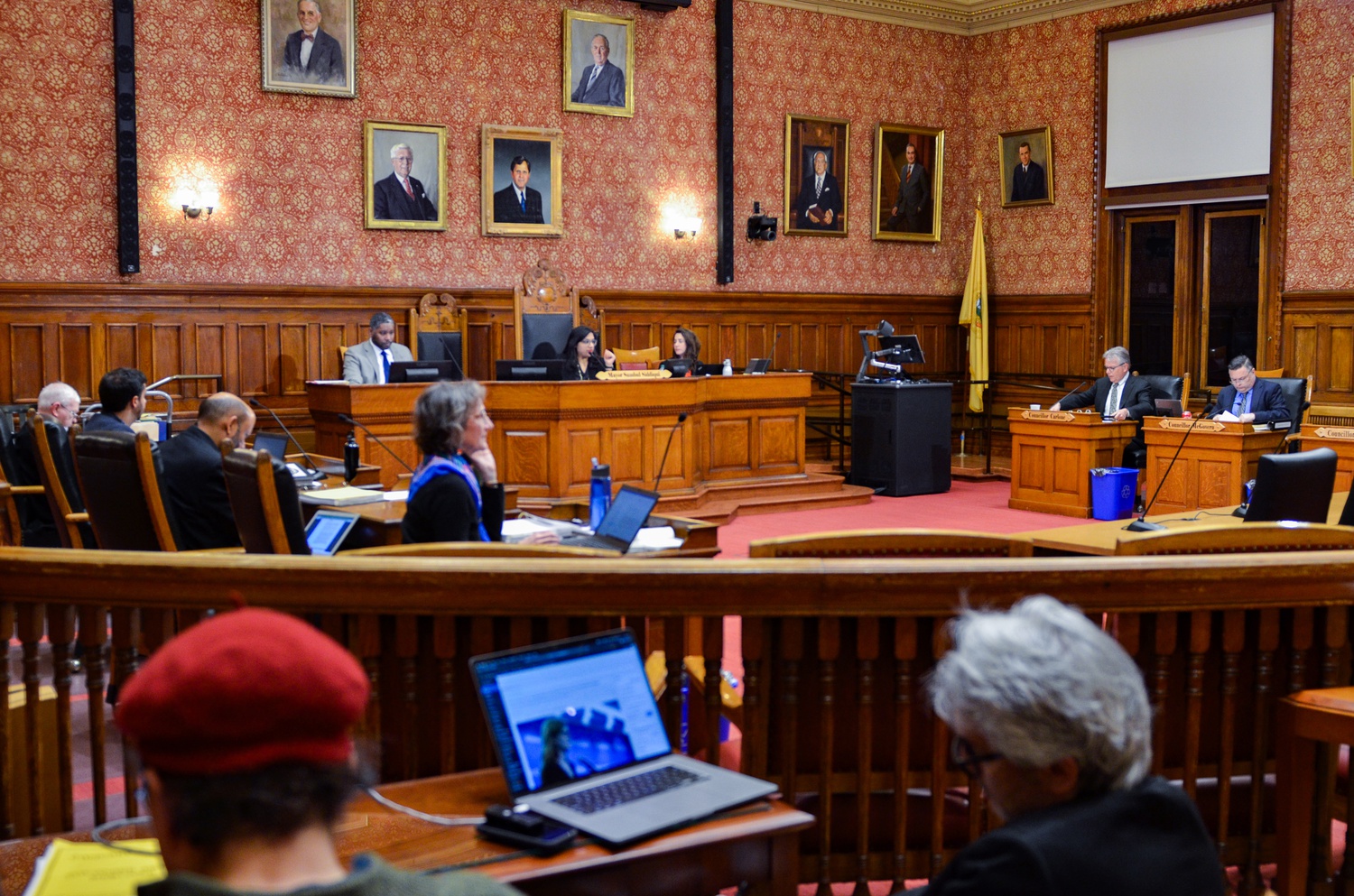 The Cambridge City Council adopted a motion to convene further meetings surrounding an ordinance to ban natural gas in the city Monday night.

The proposed municipal ordinance, titled “Prohibition of Natural Gas Infrastructure in New Buildings,” would bar developers from installing fuel gas piping during the construction of new buildings in Cambridge. The ordinance would provide a public interest exemption, allowing for some new buildings, such as hospitals, to continue to use natural gas. It would also provide an exemption for buildings in which gas-free infrastructure is not technologically feasible.

Cambridge resident Ian Evans spoke about the urgency with which he believes the city must act to combat climate change, adding that he thinks passing the ban is a step toward doing so.

“I’m here to support the natural gas ban,” he said. “I am thirty years old, I will live to see some pretty horrific things. We have heard that a lot of what is happening now is the new normal — that’s not true. It’s going to be crisis after crisis in the future, and it’s just the beginning.”

“This natural gas ban is a really small step, but it is a really important one. It has to happen in order for things to move forward,” Evans added.

“I think the technology is ready, and we can do this,” he said. “Natural gas is not a bridge to the future, it’s a tether to the past.”

Despite support from residents, the approved motion puts the ordinance on hold. City councilors plan to engage in discussions with stakeholders — Cambridge workers, institutions, and the general public — before pursuing further legislative action regarding natural gas regulation.

During the meeting, city councilor and former Cambridge mayor Marc C. McGovern pointed to what he called a lack of discussion on the issue of natural gas.

“Process matters,” McGovern said. “One or two public meetings on something this significant doesn’t feel quite right to me.”

Vice Mayor Allana M. Mallon said she believes the council is “missing that coalition factor with front-line communities,” and called on the mayor and city manager to “use this issue as an opportunity to form that type of green justice coalition that outlines a Green New Deal.”

McGovern also stressed the importance of having additional meetings to build support for the ordinance, especially from Cambridge businesses and local universities such as MIT and Harvard.

“We want to make sure we pass something that has greater support, reduces the likelihood of litigation, and is meaningful to get us where we want to be,” McGovern said.

Due to an editing error, a previous version of this article stated that Berkley, Mass. passed a natural gas-related ordinance. In fact, it was Berkeley, Calif.