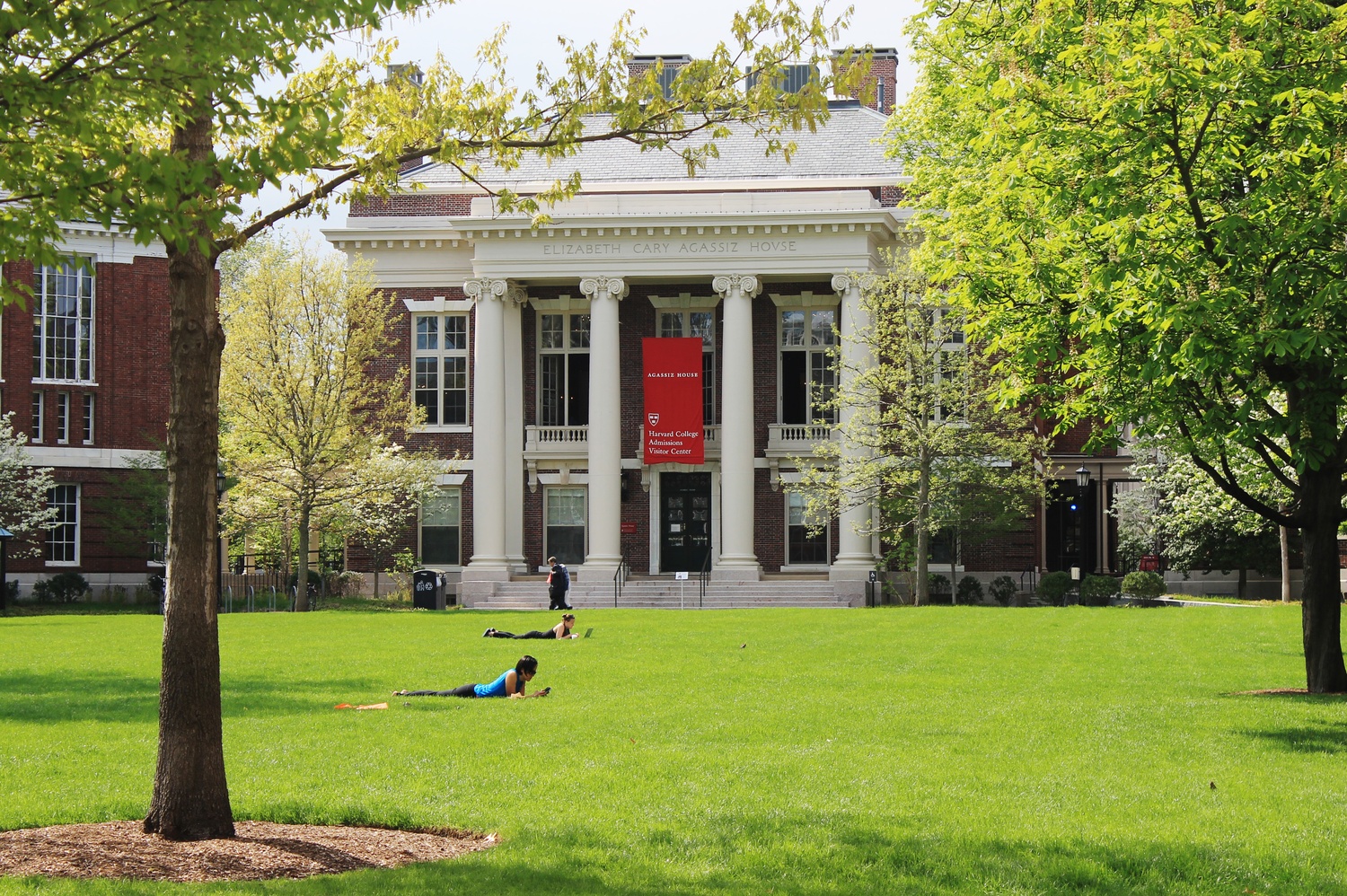 Reid-Pharr is also a professor of studies of Women, Gender, and Sexuality and of African and African American Studies in the Faculty of Arts and Sciences and has written extensively on topics of class, racial identity, black Atlantic internationalism, and what it means to be a contemporary intellectual.

Wednesday’s presentation centered around Reid-Pharr’s draft of “James Baldwin: The Making of an American Icon,” a biographical account of Baldwin’s life that investigates how such a radical individual was able to become one of the most popularly influential intellectuals of the 20th century.

Working with archival materials at the Schomburg Center for Research in Black Culture and the Houghton and Beinecke Libraries of Harvard and Yale Universities, Reid-Pharr utilized diverse forms of media to construct his analysis of Baldwin’s life.

He drew from two sections of a draft chapter to teach the audience about the idea of celebrity in American culture and Baldwin’s friendship with modernist painter Beauford Delaney, who was known for his works during the Harlem Renaissance.

Reid-Pharr began by introducing background information about Baldwin’s education and time as a Pentecostal minister. Since the young age of 16, Reid-Pharr explained, Baldwin’s adolescence was filled with extreme hardships.

Baldwin “suffered through bare-knuckled racism, choking poverty, and his stepfather's uncontainable madness,” Reid-Pharr said, reading an excerpt from his draft.

Reid-Pharr used an analysis of Delaney’s artwork and its symbolism to present the struggle Baldwin faced. He connected Baldwin’s adolescence to Delaney’s 1941 portrait of Baldwin, titled “Dark Rapture.”

“In ‘Dark Rapture,’ Delaney attempted to demonstrate the complication, and perhaps even the beauty, of James, and pitched the struggle with the many images of James. He understood, moreover, that there was something majestic in that struggle,” Reid-Pharr said.

Delaney’s work is so widely received and anticipated because of the lack of resources released about Baldwin, according to Reid-Pharr, who noted that “Dark Rapture” was one of the “very few nude portraits ever produced by an ever reticent and formal painter before Delaney.”

Reid-Pharr argued, however, that “Dark Rapture” didn’t gain popularity because it resembled Baldwin or a nude body; rather, he said “Dark Rapture” sought to “demonstrate the complication and perhaps even the beauty of James and with the many images of James.”

Reid-Pharr also addressed Baldwin’s status as both a celebrity and a writer. He explained how he used literary and cultural criticism and studied at least ten other biographies to generate a new perspective on Baldwin’s story.

“We’re fascinated by celebrities in this country,” Reid-Pharr said. “I thought I could make a real contribution on that angle versus doing another study of his literature.”