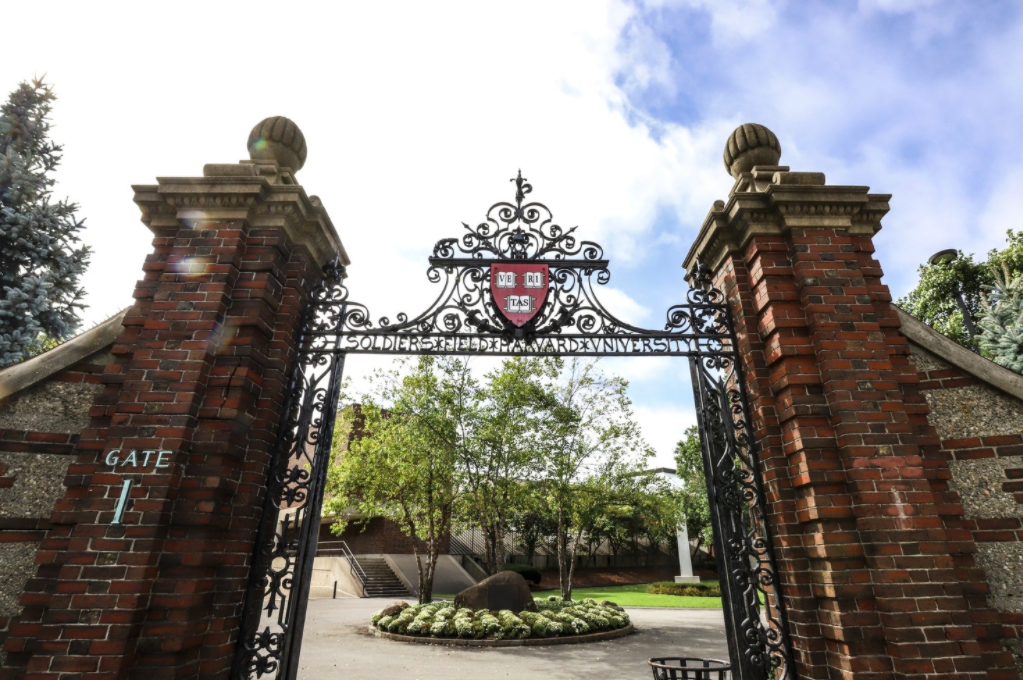 Peter Woodfork '99 won three Ivy League championships as a player at Harvard, and he will hope to have that same kind of success as he presides over MLB's player development. By Kathryn S. Kuhar
By Eliot Min, Crimson Staff Writer

“At Harvard, as both an athlete and a student, it was a really positive experience. And I knew I wanted to stay involved in the game.”

In November, in the latest step of his professional career in baseball, former Crimson infielder Peter Woodfork ‘99 was named Major League Baseball’s senior vice president of minor league operations. As professional sports leagues recover from the financial difficulties brought on by the coronavirus pandemic, Woodfork will oversee the minor league teams as they aim to safely return to action in 2021.

“I think the goal is that we can play baseball and play it safely in communities across the country, play Major League and minor league. I think that's kind of our focus moving forward is to be able to, you know, get players and get the minor leagues going again,” Woodfork said.

After Harvard, Woodfork has dedicated his life to working in baseball. Before his new position as senior vice president of minor league operations, he worked in the labor relations department of major league baseball, was director of baseball operations for the Boston Red Sox, and was assistant general manager of the Arizona Diamondbacks. Since 2011, he has served as senior vice president of baseball operations, overseeing the umpiring department.

Although Woodfork never questioned his love of the game, he found himself accepting early on that a career as a professional baseball player was overly ambitious, and he pivoted towards other positions offered within the sport.

“It's such a tough game,” Woodfork said. “And I appreciate my time at Harvard, and the time I got to play and the opportunity. At some point, you're just not good enough, to be honest with you, on the field. And when that point came for me, at the end of my Harvard career, I think I would have loved to try to continue to play on.”

“But, my skills on the field didn't meet all the great players that actually get to play in minor league baseball. I don't think people realize how good even the lowest levels of [players] are,” Woodfork added.

Although he was unable to play professionally, Woodfork has found his work in administrative and executive roles deeply meaningful. According to Woodfork, one of the most fulfilling parts of working in baseball is seeing the impact his work has on the many fans of the sport.

“Baseball plays such a large role in society — I think you underestimate how many people it impacts as fans, as players, everyone in the organization,” Woodfork said. “So, you know, I don't think I probably envision the reach it actually has in communities and for everyone. And that's something that I’m [pretty proud to be] able to work in this game and be able to touch so many different people.”

This year, Woodfork will play a key role in ensuring minor league baseball will happen, and that it will happen safely. Although the former Crimson infielder faces a steep challenge ahead of him, he is excited by the prospect of tackling, and taking down, this challenge.

“I think, overall, it's just [about] being able to work with a different group, have a new set of challenges, to work through [them], and be able to see the reward that you have by getting [everyone] back on the field and…developing a new professional development system,” Woodfork said. “So, I think that's got me excited and, again, it's a new challenge and something I really am looking forward to.”

— Staff writer Eliot Min can be reached at eliot.min@thecrimson.com.