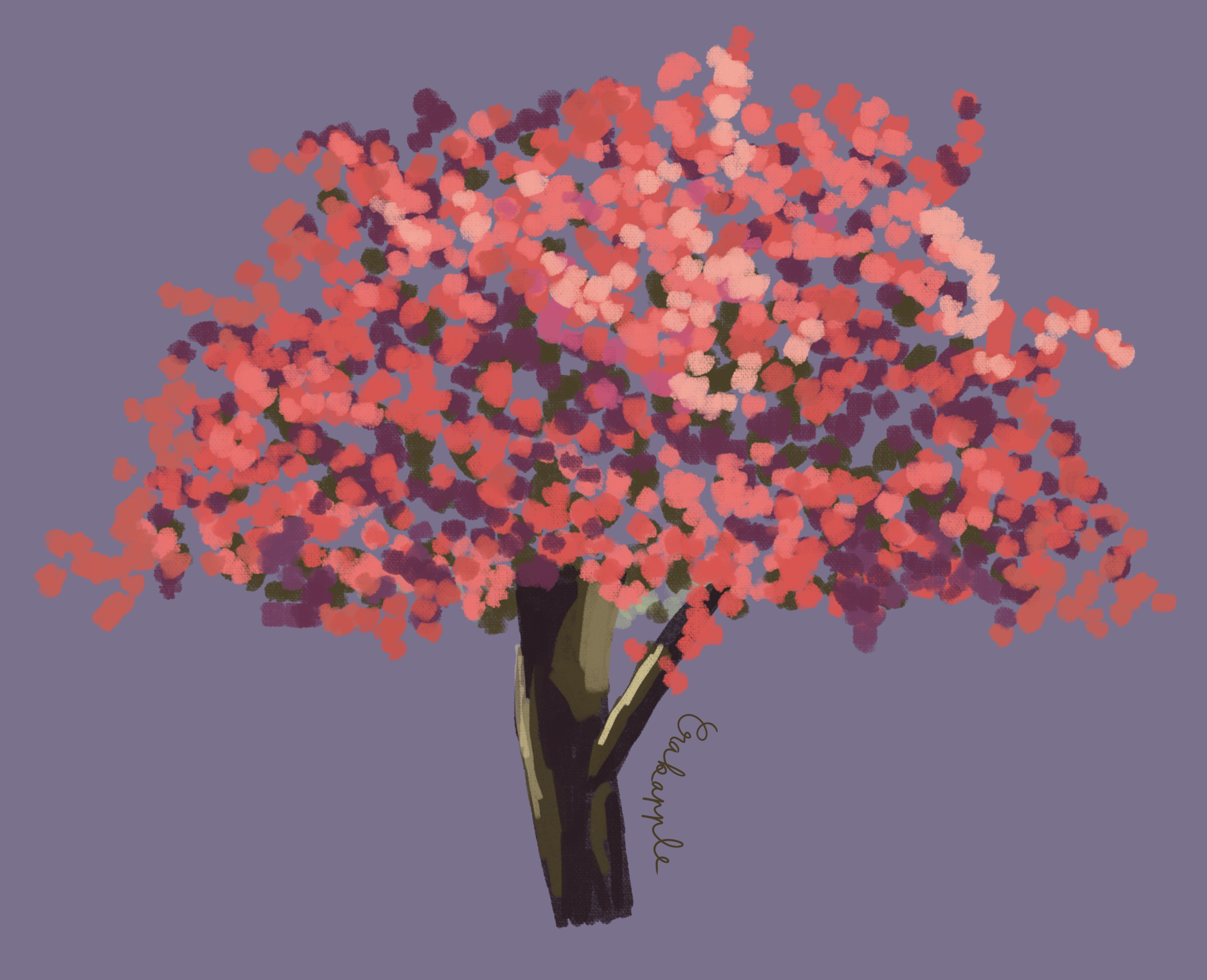 The South from the Outside

By Roey L. Leonardi
By Madison A. Shirazi

When my father and I drive across the South Carolina border, I nearly cry because the world is so green. I had almost forgotten how I love that color, the way it shimmers in the pollen-veiled air and in the kudzu-choked pine trees on either side of I-26.

Last March, when Harvard sent an email announcing that students would not return to campus after spring break, my father drove from Charleston to Cambridge to bring me home: a 30-hour round trip. On the drive back we saw many things: New York City in the night, impossibly small; the Washington monument like a needle piercing the sky; billboards advertising local injury lawyers, wholesale furniture stores, and good old Christian salvation.

But everything that came before paled in comparison to that shock of green, which stretched all the way from the upstate to the lowcountry. Living, once again, in my childhood home, I watched the color deepen with each passing month. In South Carolina, every summer day brings a thunderstorm. Some mornings I’d wake up just after the rain stopped, and the grass would be the color of emeralds, each leaf on the live oaks saturated, the marsh aglow.

A friend once told me green is God’s color. It was something her grandmother often said in a Southern accent roughened by years of dispensing wisdom. When I write about the South, I write in shades of green. I call the trees by name: magnolia, dogwood, crabapple. I write about it with reverence. Home is a holy thing. 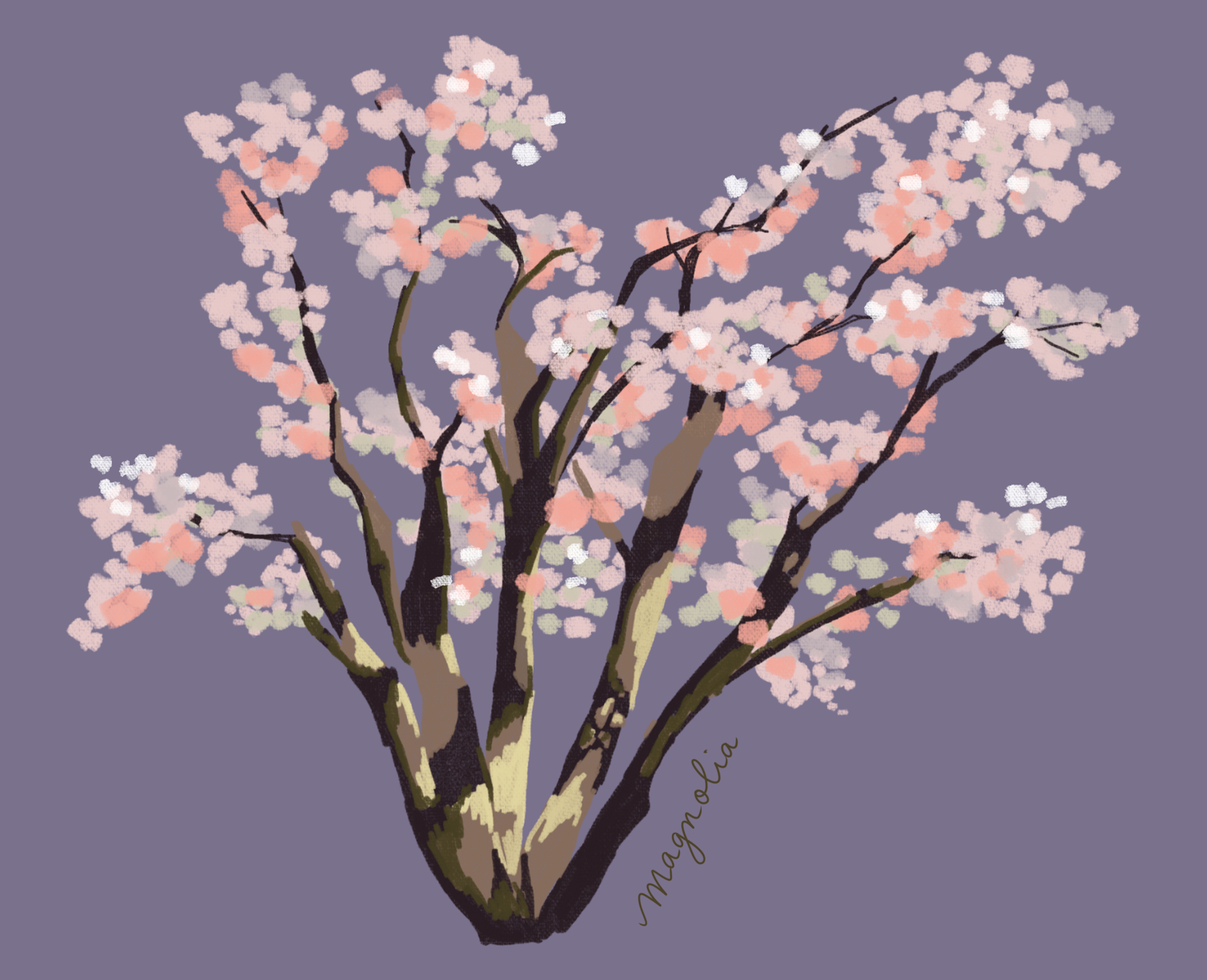 Last spring, I took a poetry workshop at Harvard. On the first day, we went around the room introducing ourselves. When I said I was from South Carolina, my teacher asked where.

“That’s a good place to be from if you’re going to be from South Carolina.”

I laughed. “It’s the only place to be from.”

His comment didn’t really bother me. There was truth in it. Much of my home state is rural, ultra-conservative, and poorly educated. What troubled me more was my response. I thought of my grandmother. She lives near the mountains, in a tiny milltown where Baptist churches outnumber grocery stores. It’s the only home she has ever known. I was ashamed to have spoken so callously of it, and of places like it. 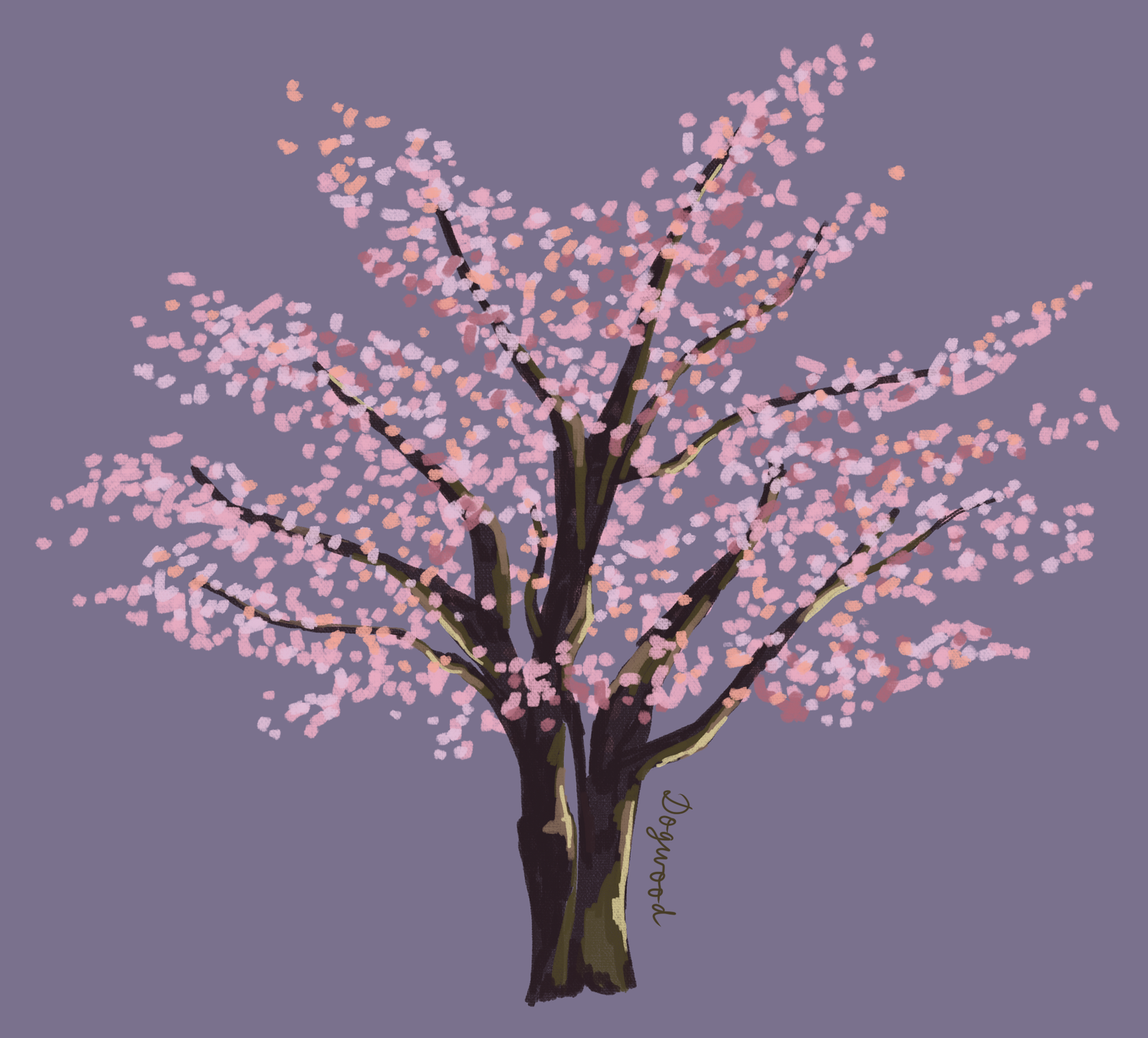 In that workshop, and in other classes since, my professors and peers have often noted that my writing is very Southern. They’re right — the setting I reach for most is the landscape of my childhood, the one I know best. But this comment always makes me laugh a little. I went to an arts high school, where I took creative writing classes each year. There, the Southerness of my writing was rarely discussed.

My classmates recognized the world within my writing as their own. There wasn’t the same element of otherness that Harvard students perceive. But I also wonder if, since I moved away from the South, it has crept into my work more than before. To some extent, I take advantage of its quirks and its natural beauty now in order to create a fairy-tale version of the South for readers who don’t know it firsthand.

However, I rarely use my writing to discuss the social realities of this world. At Harvard, these realities are often the subjects of jokes and critiques; the South, they say, is full of bible-beating racists. I struggle to challenge these reductive comments while also acknowledging the ways in which they are true. I’m constantly aware that the South I see is filtered through eyes that are inherently privileged. I am white, middle class, and straight. As my poetry teacher pointed out, I am from a larger city. Schools there are better funded, and there are more opportunities for cultural enrichment. 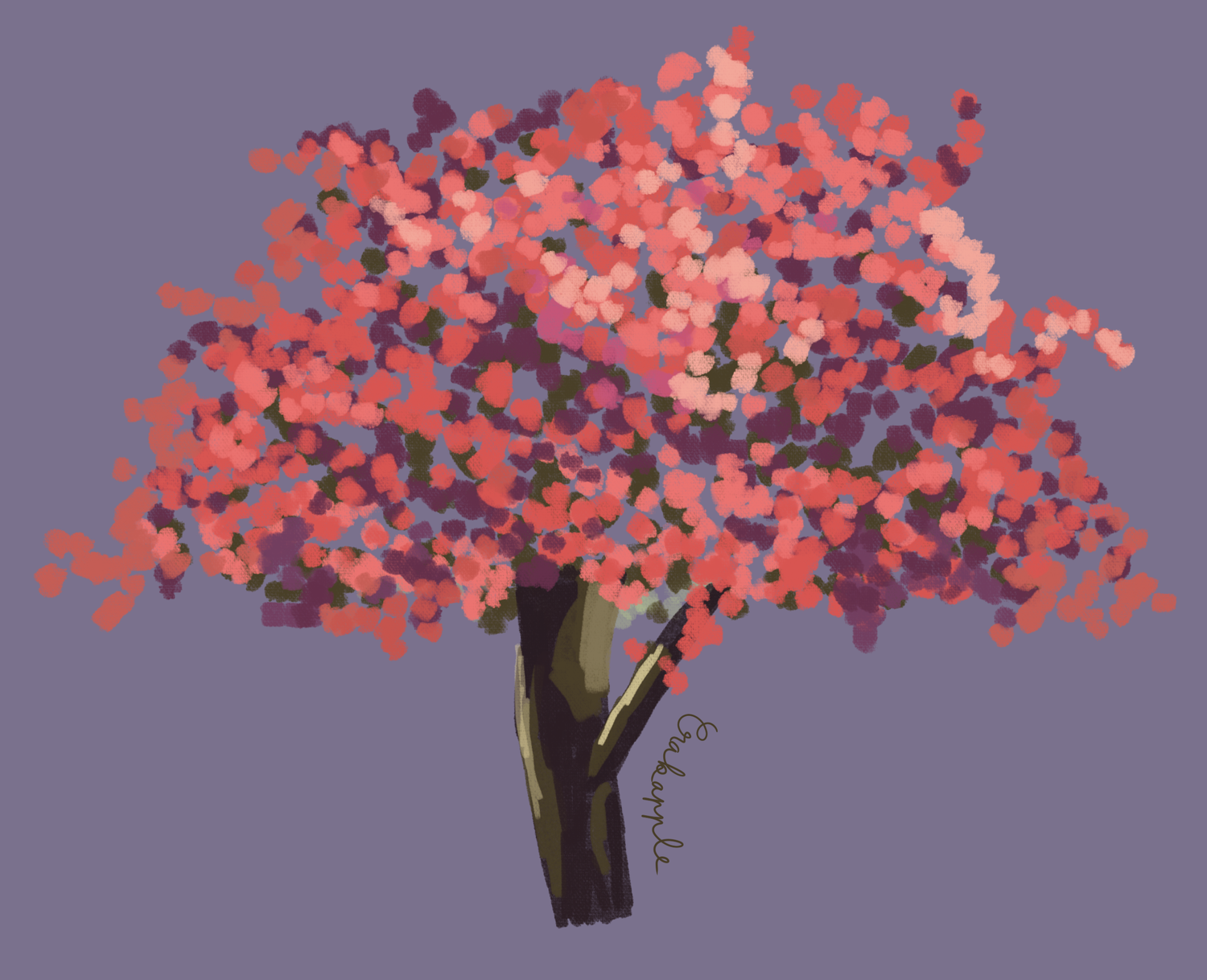 It is a privilege to write about the South the way I do, as a mythical world of wise old ladies and muddy creeks and velvet-antlered deer. Yet I try to complicate this world: I write about struggling with spirituality amid devout Christians and growing up with three sisters in a society permeated by patriarchy. Still, there are topics I’m afraid to touch. I don’t feel I have the right to dissect race or class, or fear I will do so incorrectly. But these are social structures which define the South and in which I play a role, whether I want to or not. Without acknowledging them, the picture I paint of my home is incomplete.

Yet the same is true for the way many of my peers at Harvard see the South. It frustrates me when people speak about it as if it’s a backwards land that is somehow beyond help. It’s an erasure of the millions of people working within it to create change — an erasure of the millions of people who are moral and good and have worthy contributions to make to the world. It’s too easy to assume that the only narrative the South has to offer is one of shame.

I think of my grandmother in her tiny town. From the outside, her world seems impossibly small. But I have seen it from within, and you would not believe how much one place, one person, can contain.

My grandmother keeps a garden that often appears in my poems and essays. She adorns it with stepping stones and butterfly bushes and hummingbird feeders. She defends it from snakes with a hoe, and often she uses it to chop their heads clean off. It’s a gruesome but necessary task, and she faces it without fear. In that garden, she has shown me that beauty and ugliness walk hand in hand. You can’t turn a blind eye to one or the other. You have to learn to see both.

— Staff writer Roey L. Leonardi can be reached at roey.leonardi@thecrimson.com. This is one of eight essays published as a part of FM’s 2020 “Synapse” feature, about gaps and how we fill them.