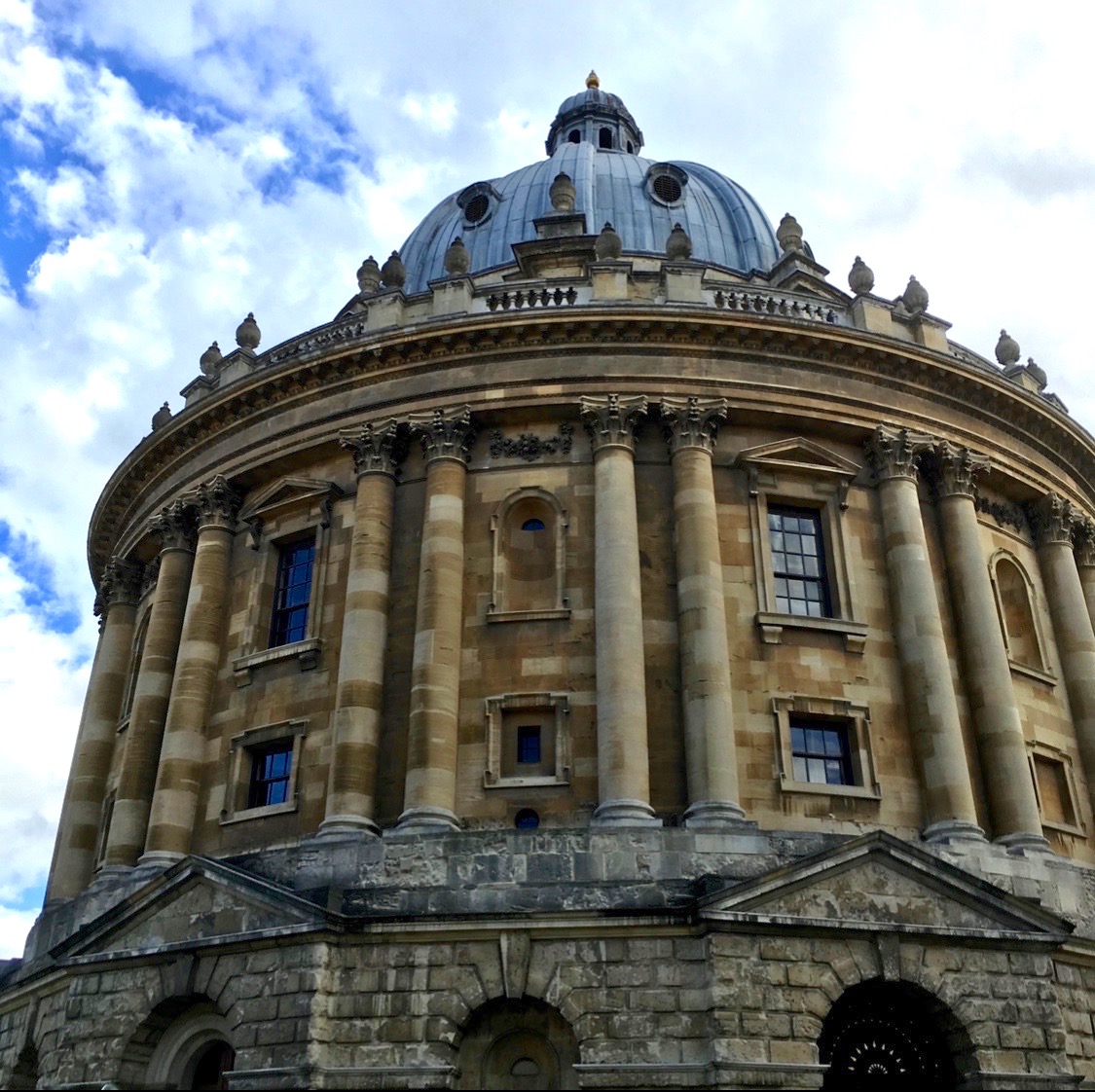 In-person tutorials, café study sessions, and nights out at pubs — the coronavirus era has not precluded Harvard students enrolled at the University of Oxford from enjoying a somewhat normal fall term. By Shera S. Avi-Yonah
By Kevin A. Simauchi, Crimson Staff Writer

In-person tutorials, café study sessions, and nights out at pubs — the coronavirus era has not precluded Harvard students enrolled at the University of Oxford from enjoying a somewhat normal fall term.

In July 2020, Harvard College announced that it would allow international undergraduates to pursue a study away option at home universities and colleges. College students living abroad would be able to enroll and transfer credits from accredited programs in their home countries.

As of December 2020, 14 international students were pursuing the study away option, with 13 enrolling at Oxford in the United Kingdom and one at Tsinghua University in China.

Many of the students who ultimately decided to enroll at a school abroad did so expecting that it would lead to in-person classes and a sense of normalcy.

For Angela C. Eichhorst ’22, the time spent away from Cambridge has been a “really positive experience.”

“I mean obviously, I do miss Harvard, but I guess, like, going to a different schooling system has allowed me, I think, to learn different things or learn at a different pace,” Eichhorst, a Crimson magazine editor, said. “The buildings are beautiful, I’ve been able to study in libraries which has been really fun, in the beginning, going to cafes, but later going on a lot of walks around the area with friends.”

Earlier in the year, students reported that the process of enrolling at Oxford was relatively quick, as Harvard has sent in a number of visiting students to Oxford over the years, facilitating easy communication between the two institutions.

The relationship between the universities also meant enrolled students could more clearly plan out their courses of study for the academic year. Simeon J. A. Sayer ’23, a Computer Science concentrator, said he was largely treated as if he were an Oxford student. Since Sayer had already left his first year at Harvard with a concentration in mind, it was easy for him to cross-validate his course of study with faculty at both universities.

“I’m really linked to my department. So I’m more or less being treated directly as an Oxford student,” Sayer said. “So I have all the facilities of an Oxford computer science student, whether that's access to career fairs, or that's, you know, library access, or access to online resources, or lab materials for class.”

In-person instruction from faculty was another plus factor which Harvard students say has provided a welcome break from remote learning.

Lauren V. Marshall ’22, a Crimson Arts editor, said she has really enjoyed being face to face with her instructors.

“So all of my tutorials were one-on-one,” Marshall said. “My tutors themselves were really great, and because it’s so intimate you kind of instinctually get, I guess, more support or understanding.”

The United Kingdom instituted a four-week national lockdown from Nov. 5 to Dec. 2 to slow the spread of the novel coronavirus. The nations asked restaurants, gyms, and non-essential shops asked to close; schools and universities, however, could remain open, allowing students to continue meeting face to face with faculty and peers.

The University of Oxford has 45 colleges, each of which independently maintains its own operations, libraries, and academic and administrative staff, as well as accommodations, meals, activities, and events. To control the spread of COVID-19, Oxford administrators restricted student life to interactions within colleges, with some enforcing more stringent virus prevention guidelines than others.

Ultimately, despite positive feedback from Harvard students, many still lamented the circumstances which brought them to the United Kingdom and the rising tide of COVID-19 cases which has disrupted the semi-normal social life students enjoyed.

“I think that study away hasn’t been easy for anyone. Speaking to other Harvard students, it’s quite a shock to suddenly have that disruption and not be where you thought you would be,” Marshall said. “I think that I speak for a lot of us when I say that we feel very lucky to have this opportunity.”