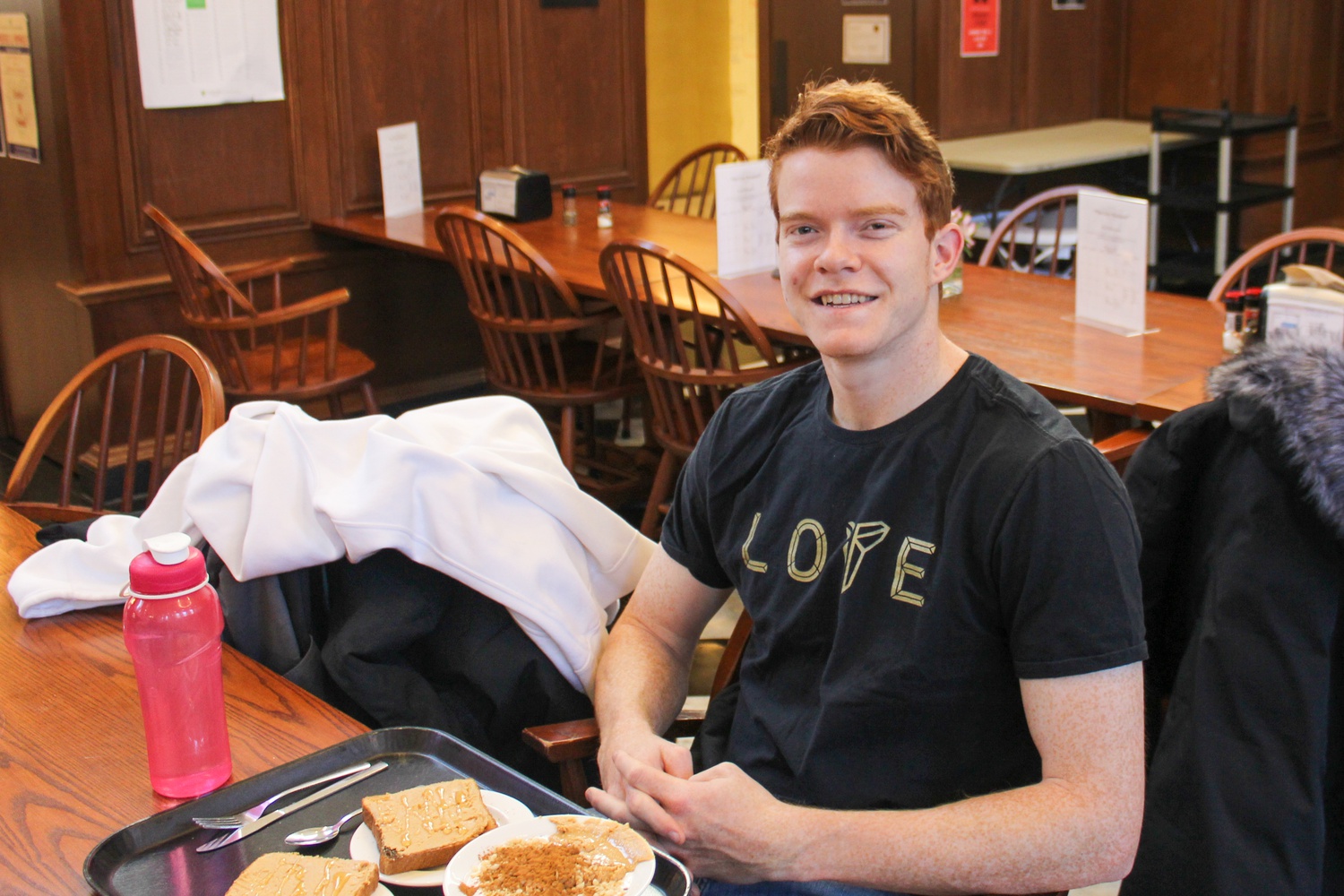 A group of Harvard College athletes told members of the search advisory committee for the next Athletics Director they hope the committee’s pick will be responsive to athletes’ concerns and set high standards for the program in a meeting at the end of last month.

In October of 2019, Athletics Director Robert L. Scalise announced he would step down from his post at the end of the academic year after heading the department for nearly two decades. In November, Dean of the Faculty of Arts and Sciences Claudine Gay launched a search advisory committee comprised of six administrators across the University to select Scalise’s successor.

On Jan. 29, more than two dozen student-athletes — including captains and members of the Student-Athlete Advisory Committee across an array of sports teams — sat down with the search advisory committee’s chair and former Faculty of Arts and Sciences Dean Michael D. Smith and committee members Dean of Students Katherine G. O’Dair and Gwill E. York ’79, the former Vice Chair of the Harvard Board of Overseers, according to SAAC Co-President Matt R. Thomas ’21, who attended the meeting.

Thomas said the group of athletes who attended said they hope the next Athletics Director will monitor the “pulse of the student body.”

“I think one thing we've really liked in Bob was his openness and communication and availability to students,” Thomas said.

He added that he hopes Scalise’s successor will be receptive to student concerns, pinpointing athletes’ concerns regarding scheduling conflicts and food inaccessibility.

SAAC member Sam B. Scherl ’21, who also attended the meeting, said he spoke about the importance of pride in Harvard athletics at the meeting.

“Harvard should have the same level of pride it would in its athletic teams and the athletic director should have that same level pride in athletic teams as they would with the speech and debate team and the orchestra,” he said. “As Harvard, I think we really should strive to be the best in whatever we do. That's part of the Harvard brand and that should extend to athletics.”

Other athletes said they shared Scherl’s belief that the forthcoming Athletics Director should emphasize excellence in non-academic pursuits.

Mimi F. Tarrant ’21 said her top priority in the forthcoming Athletics Director is an appointee who sets high standards for athletic achievement. During the 2019 season, Tarrant captained Harvard’s field hockey team, which is ranked among the top 20 collegiate programs in the country.

“I want an AD that inspires not just the students but the coaches and the administration to not let Harvard slip into a school where the standards are closer to a D3 than a D1,” she said.

SAAC Co-President Madison J. H. Earle ’20, who is also a president of Women of Harvard Athletics, said she hopes the next Athletics Director will come to Cambridge from a nationally acclaimed college athletics program, such as a school in the Big Ten or American Athletic Conference.

Earle added that she wants the next Athletics Director to align Harvard with “modern athletics,” citing conversations surrounding whether collegiate athletes should receive compensation — a contentious subject in college sports that Scalise has previously denounced.

Gay wrote in an emailed statement that meetings between the search advisory committee and Harvard affiliates — including student-athletes — have been effective.

“These meetings have offered important insights into the qualities and experiences the next leader will need to be successful, as well as top priorities once appointed,” she wrote.