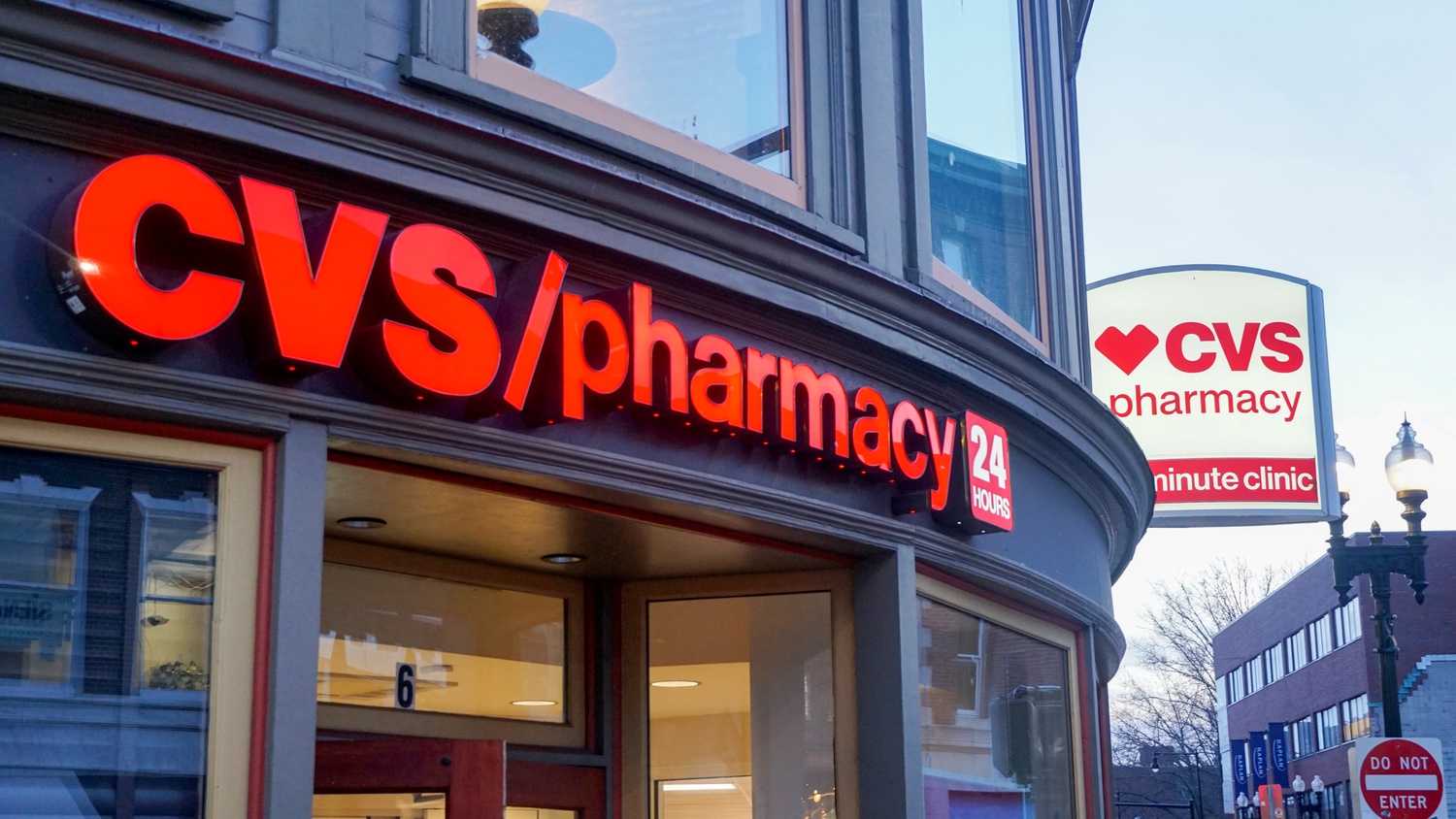 Undergraduates often fill their prescriptions at the CVS in Harvard Square. By Zadoc I. N. Gee
By Fiona K. Brennan, Crimson Staff Writer

In light of a recent New York Times investigation into the increased likelihood of medication errors at major pharmacies, Harvard University Health Services remains committed to providing “superior, safe, and consistently accurate services,” according to an email from HUHS spokesperson Michael Perry.

CVS spokesperson Michael J. DeAngelis declined to comment for this article, referring The Crimson to the company’s official statement in response to the Times article.

“We fundamentally disagree with the recent assertion in The New York Times that patient safety is at risk in America’s pharmacies,” the statement reads, adding that CVS has launched multiple initiatives to improve “safety and employee satisfaction.”

“We work hard, every day, to earn the trust of our patients and customers as we help them on their path to better health. Despite our excellent safety record, we are committed to continually improving,” the statement adds.

Susan S. Nieh, who has worked at HUHS as a pharmacist since June 2019, said the HUHS pharmacy aims to avoid medication errors through their strategic staffing schedule. She explained that at least two pharmacists are working at any given time and pharmacists rotate throughout the day.

“Our population demographics of the patients that we serve are only restricted to Harvard employees, students, occasionally elderly people who are on their plan at Harvard,” Nieh said.

“We only take prescriptions that are written by affiliated Harvard University Health Services doctors, so I think that really cuts down on the stress of the pharmacists that are working because we aren’t serving just anyone who walks through the door and has a prescription,” she added.

However, Nieh admitted that mistakes do occasionally occur but are usually “something small that slipped through the cracks,” such as a pharmacist giving a patient the wrong package for birth control.

“Usually the patient catches it themselves, and what we do is we will document it,” Nieh said.

Perry wrote in an email that the pharmacy follows “multiple quality assurance programs” that ensure the safety of the patients it serves. He also highlighted the stability and experience of HUHS pharmacy workers.

The HUHS pharmacy is staffed by technicians nationally certified by the Pharmacy Technician Certification Board. It also works in accordance with the Massachusetts Board of Registration in Pharmacy and follows the performance standards set by the Joint Commission.

Nieh said that while HUHS does a “pretty good job” of preventing prescription mistakes, there is certainly more that they could do.