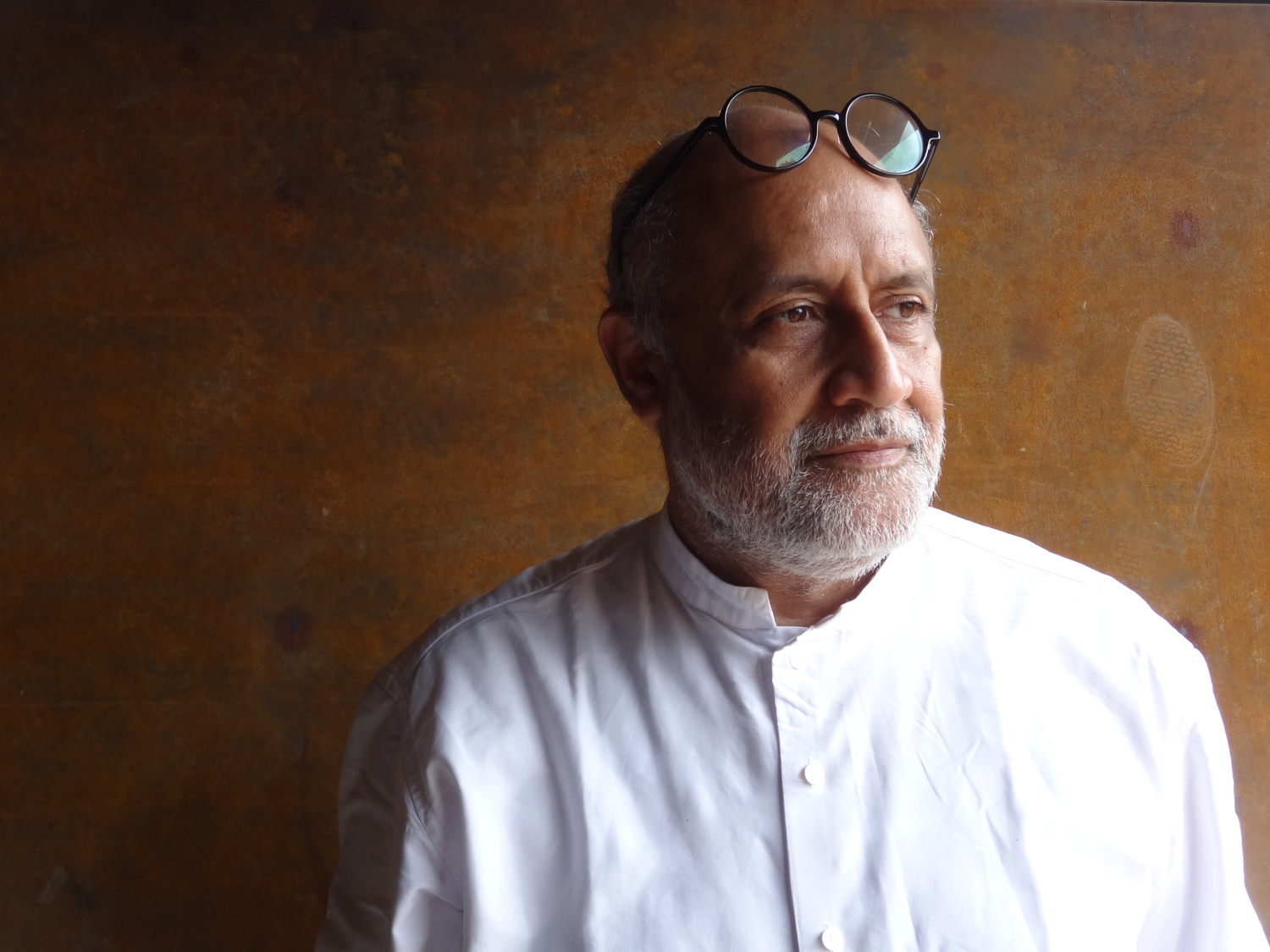 Rahul J. Mehrotra has been appointed chair of the Harvard Graduate School of Design’s Department of Urban Planning and Design. By Courtesy of Rahul Mehrotra
By Elizabeth H. Gellert, Crimson Staff Writer

Rahul J. Mehrotra has been appointed chair of the Harvard Graduate School of Design’s Department of Urban Planning and Design, the Design School announced last week.

Mehrotra was also appointed the John T. Dunlap Professor in Housing and Urbanization at the Design School. He will assume both roles in July.

He is succeeding Urban Design Professor Alex Krieger, who served as interim chair while Regional Planning and Urbanism Professor Diane E. Davis was on leave for the 2019-2020 academic year.

Mehrotra has been a member of the Design faculty since 2010. He has previously served as chair of the Department of Urban Planning and Design between 2010 and 2015. He then served as the director of the Master of Architecture in Urban Design Degree Program as well as the co-director of the Master of Landscape Architecture in Urban Design Degree Program.

Prior to joining the GSD, Mehrotra taught at both the University of Michigan and MIT. He is also the founder of the firm RMA Architects, which is based in both Boston and Mumbai.

While Mehrotra had previously served as chair of the department, he said in an interview Monday that he hopes to bring a renewed focus to the intersections between design and planning programs.

“These are completely disparate groups, but it also is an opportunity because if one can construct a forum for the appropriate dialogues between these groups it can be incredibly productive for both groups. Designers learning about planning and planners learning about design,” he said. “I think there’s an amazing opportunity for a planning program to be in a design school.”

As a new housing and urbanization professor, Mehrotra will take over from Professor Emeritus Gerald M. McCue, who has served in the John T. Dunlap professorship since 1996.

Mehrotra said he is looking forward to this new role, which he said will provide a new focus to his work.

Design School Dean Sarah M. Whiting said in a press release that Mehrotra will help the school and its students study modern “debates and discoveries” in design.

“As we look toward our collective ‘near future,' Rahul brings an unmatched depth of insight to this contemporary moment,” she said. “His extraordinary synthesis of pedagogy, practice, and a generous ethos will continue to guide us into challenging but essential debates and discoveries.”