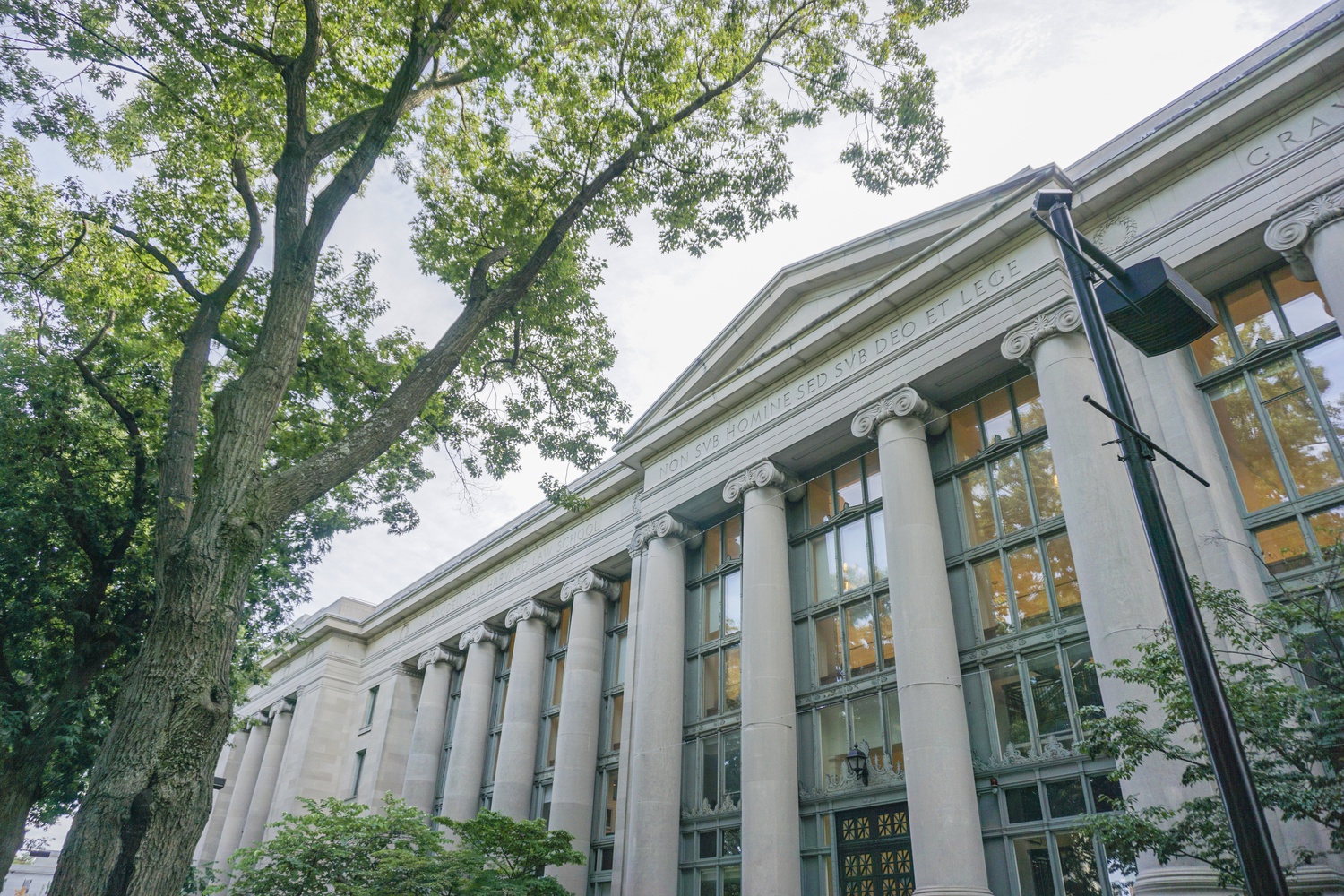 The summit, set to occur in Washington, D.C. on Feb. 29, will bring together conservative leaders and activists to discuss conservatism in the United States and the next steps for the political movement.

Vermeule posted an advertisement for the summit on Twitter which included pictures of 26 speakers scheduled for the event. The tweet — which has since been deleted along with Vermeule’s Twitter account — included the caption: “The very first group for the camps.”

The comment drew criticism from professors and Harvard alumni, who interpreted the line as a reference to Nazi concentration camps during the Holocaust.

“This sort of crude antisemitism isn’t protected by academic freedom,” Harvard Graduate School of Arts and Sciences alumnus Gerard S. Harbison wrote in a tweet. “Tweeting Holocaust jokes would a red line [sic] for me.”

“Bummed I wasn’t invited, but then my family hasn’t had good experiences in the camps,” Kerr wrote in a tweet.

Vermeule explained in an emailed statement that the tweet intended to point out that any distinction between conservatives who dislike Trump and Trump supporters would be irrelevant to a future administration controlled by the “extremist” left.

“As most readers understood, the tweet was a sardonic joke to the effect that if and when an extremist left-wing administration came into power, the Republicans who call themselves ‘Never-Trumpers,’ no less than any other conservatives, would soon be sent to gulags of the sort that were a staple of 20th-century Communist regimes,” he wrote.

Carrie F. Cordero, an adjunct law professor at Georgetown University, wrote in an emailed statement that she can read Vermeuele’s post as a joke, but does not find it appropriate for a Harvard professor. Cordero is slated to speak at the summit.

“The most generous reading of his tweet was that it was in jest and intended to be provocative,” she wrote. “As a Jewish American and one of the individuals participating in the conference he was tweeting about, however, I believe his flippant reference to ‘camps’ has no place in civil discourse and disgraces Harvard faculty, students and alumni.”

Vermeule noted he considers this style of joke to be common on the internet and that he did not have any sinister intention to make the comment. He criticized “self-described Republicans” and “political opponents” for giving his joke an offensive interpretation.

“In our political climate, a few very loud people will attempt to exploit any possible misunderstanding for political advantage,” Vermeule wrote. “If we allow these people to dominate public discussion and drive out free expression and political humor, however, we will all be worse off.”