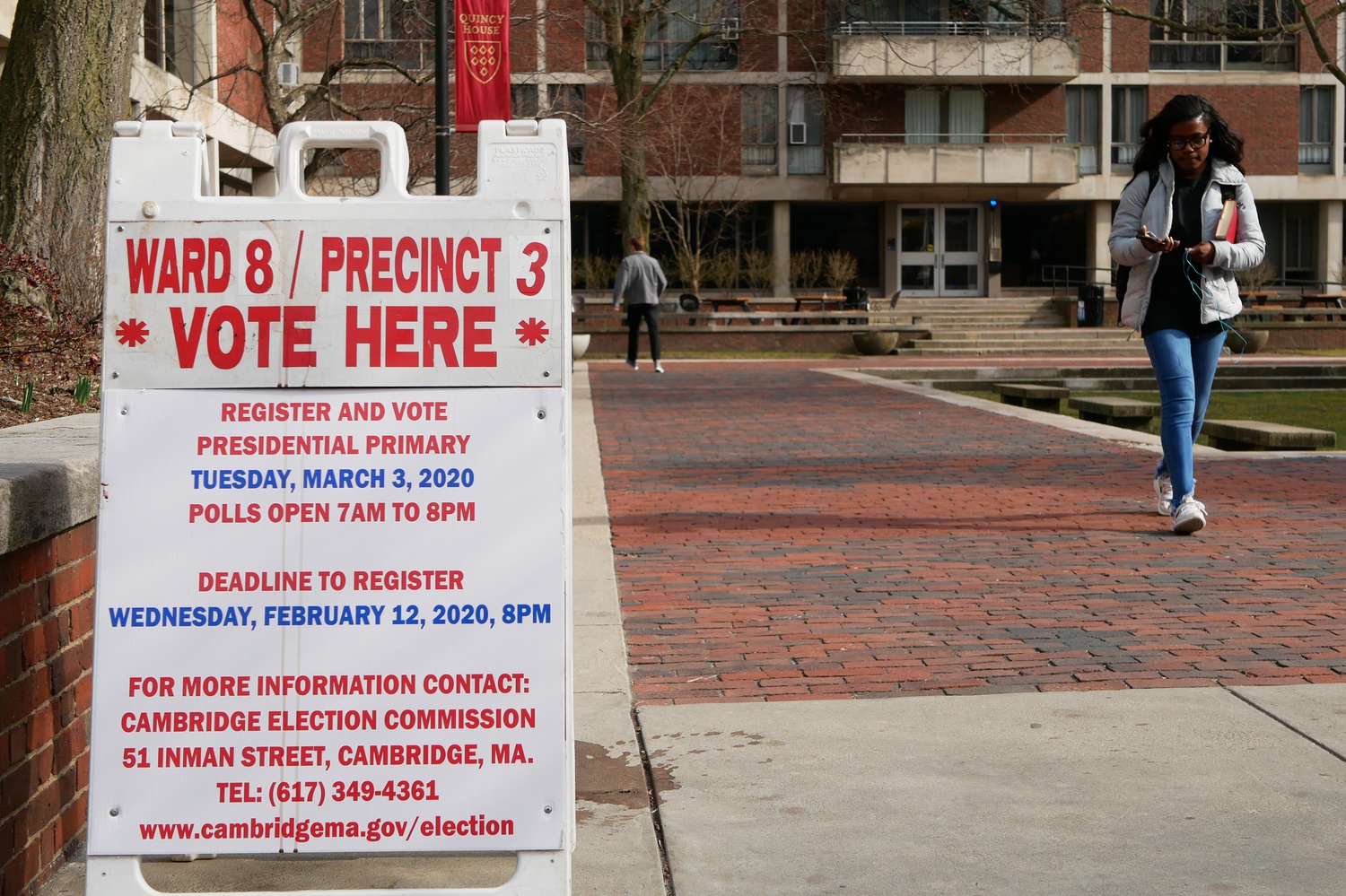 J. Alexander White ’23 was sitting in class last week when he learned U.S. Senator Amy Klobuchar (D-Minn.) was dropping out of the race for the Democratic presidential nomination.

“I heard my phone go off in class and somebody said, ‘Amy just dropped out.’ I said, ‘Oh damn.’ And then I checked my phone,” White said. “We were all just laughing about it, and I was like, ‘You know what’s tough? I’m the chairman of Harvard for Amy.’”

As candidates vied for the 2020 Democratic presidential nomination amid the most crowded field in modern history, an array of student-run groups at Harvard sprang up to support various candidates. Over the past several months, many of the groups — Harvard for Amy included — knocked on doors, called potential voters, and organized campaign events to rally around their candidate of choice.

Now that the Democratic field has narrowed to a race with only a few candidates, most of the campus groups have shuttered. In several cases, the leaders of the groups wrote sign-off letters to their supporters via email, echoing the group’s vision one last time and calling for members to stay active in political advocacy.

“We were so proud to watch so many of you attend your first rally, make your first phone call, knock your first door, or convince your first family member to vote for an underdog who you believed in,” wrote Michael B. Baick ’22 and Riley S. Hoffman ’23, co-chairs of Harvard College Democrats for Pete, the group backing former South Bend, Ind. mayor Peter P. M. Buttigieg ’04. “You will never forget your firsts, but we know they will not be your last.”

“We know this result isn’t what we wanted, and it’s going to hurt for a couple of days. Right now, it is so easy to be discouraged, and to feel like all of our tireless work didn’t matter. That couldn’t be farther from the truth,” wrote Kate Travis ’22, who led a group supporting Senator Elizabeth Warren (D-Mass.).

Damian L. Richardson ’20, the founder of Harvard College Democrats for Kamala, said Senator Kamala Harris (D-Calif.) led a campaign that brought a “new kind of racial diversity” into the Democratic race. He specifically pointed to a September trip to the New Hampshire Democratic convention as a highlight for the group.

“It was one of the most exciting things I’ve been on. It was a bus full of black and brown — mostly women — going to New Hampshire to support the candidate we really loved,” he said.

“Most of them knocked on their first door in New Hampshire and made their first phone call in our first phone bank back in September. That initial foot in the door inspired by Kamala Harris is what’s going to bring them back, regardless of who the nominee is, to fight for the ideals that we all know are so important,” he said.