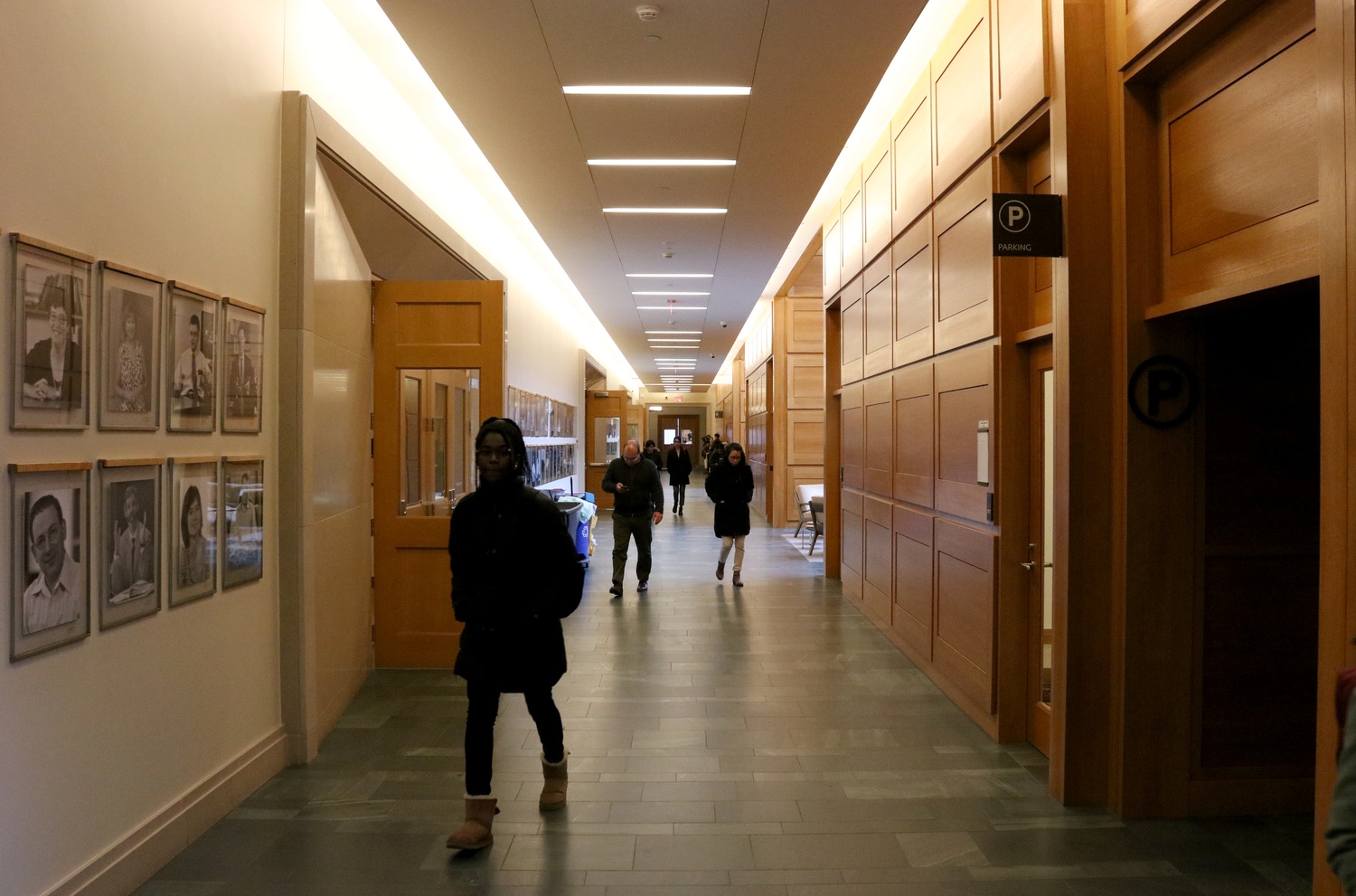 After 30 years of advocacy by the Harvard Law School Immigration and Refugee Clinic, a federal appeals court recognized gender as a basis for granting asylum on Friday, allowing women facing domestic violence in their home countries to seek refuge in the United States.

The case must now return to the Board of Immigration Appeals for further review, but has set a lasting precedent.

In November 2019, the Law School’s Immigration and Refugee Clinic filed an amicus brief in de Pena’s case which Kayatta used as the basis of his ruling.

“The court says — if you read the opinion — that it's adopted a lot of the analysis straight from our briefs, so that was really very satisfying,” Deborah E. Anker, director and founder of the clinic, said.

Nancy J. Kelly, co-managing director of the Harvard Immigration and Refugee Clinic at Greater Boston Legal Services, said in a Tuesday interview that under United States law, people seeking asylum must prove they are refugees by demonstrating they have been or will be persecuted on account of race, religion, nationality, political opinion, or membership in a particular social group.

“There has been an effort — a battle, basically — for many, many years to gain recognition that the language ‘particular social group’ should be defined in a way which incorporates cases of women who were harmed because they are women,” Kelly said.

The clinic helped draft the U.S. Gender Asylum guidelines in 1995 that allowed for asylum cases based on domestic violence against married women. The Board of Immigration Appeals incorporated these guidelines into precedent in a 2014 decision, but Attorney General Jeff Sessions vacated that precedent in 2018.

Friday’s ruling overturns Sessions’s decision. But rather than merely reverting back to the 2014 precedent— which only recognized married women in abusive relationships as a valid social group for asylum cases — the court adopted a broader interpretation that recognizes all people persecuted on the basis of gender.

“It essentially rejects the decision of the Attorney General and instead of simply reinstating the analysis that was done before it embraces a really clear, straightforward recognition that gender alone is enough,” Kelly said.

Kelly said she, Anker, and John E. Willshire Carrera — co-managing director of the clinic at Greater Boston Legal Services — first became interested in this issue after noticing a lack of cases from the Board of Immigration Appeals granting asylum to women.

“We realized that women were really invisible in the asylum system,” she added.