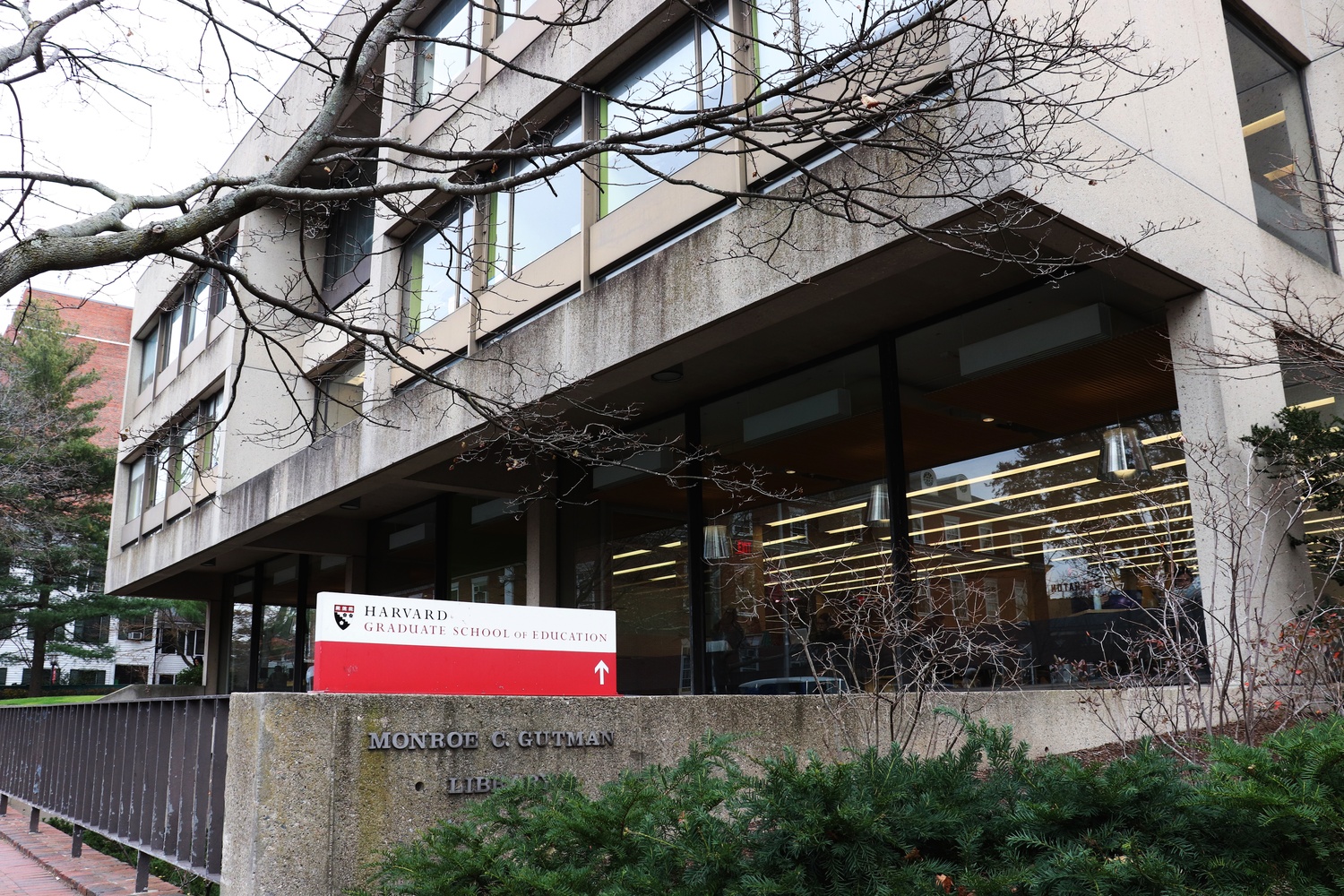 The Black Teacher Archives, a research project archiving content about the history of African American education, was recently launched at the Graduate School of Education.

Funded by a $610,000 grant from the Andrew W. Mellon foundation, the Black Teacher Archives seeks to “lay the groundwork for a dynamic digital archive to rejuvenate academic scholarship in the field of African American educational history,” according to its grant proposal.

Givens said that he was inspired to lead the effort in part by his academic interest in Carter G. Woodson, an African American scholar known as the “Father of Black History.”

“I was interested in him because he wrote a book that is a pretty important text called ‘The Miseducation of the Negro,’ which is a book he wrote in 1933,” Givens said. “But then, I started to learn, I started to become interested in how it was that this teacher, who was primarily based at this point in Washington D.C., how was it that you find his textbooks making their way to schools in Oklahoma and across the country?”

It was through this realization that he began studying “Colored Teachers Associations,” which were networks of “Black teachers in the 20th century,” according to Givens.

But materials from the associations proved hard to find — prompting Givens and Imani to digitally archive and catalog them.

“These Black Teacher Associations were actually very critical for the kind of activism of teachers and a lot of the behind-the-scenes work they were doing,” Givens said. “When I started to look more for the language of the organizations, it was kind of hard to locate some of the materials that they publish.”

The team plans to partner with Historically Black Colleges and Universities for the project — a move Givens said is particularly important, given that the schools possess many of the relevant records.

Givens said he hopes that the Black Teacher Archives can serve as a tool to empower today’s Black educators.

“It's my hope that the model that these Black educators historically created and that they used to advocate for themselves and for Black students might provide some inspiration and a model that contemporary Black teachers and critical educators can look to, as they continue to try to do work on challenging structural inequality and structural racism that persists in schools today,” he said.

—Staff writer Kavya M. Shah can be reached at kavya.shah@thecrimson.com.