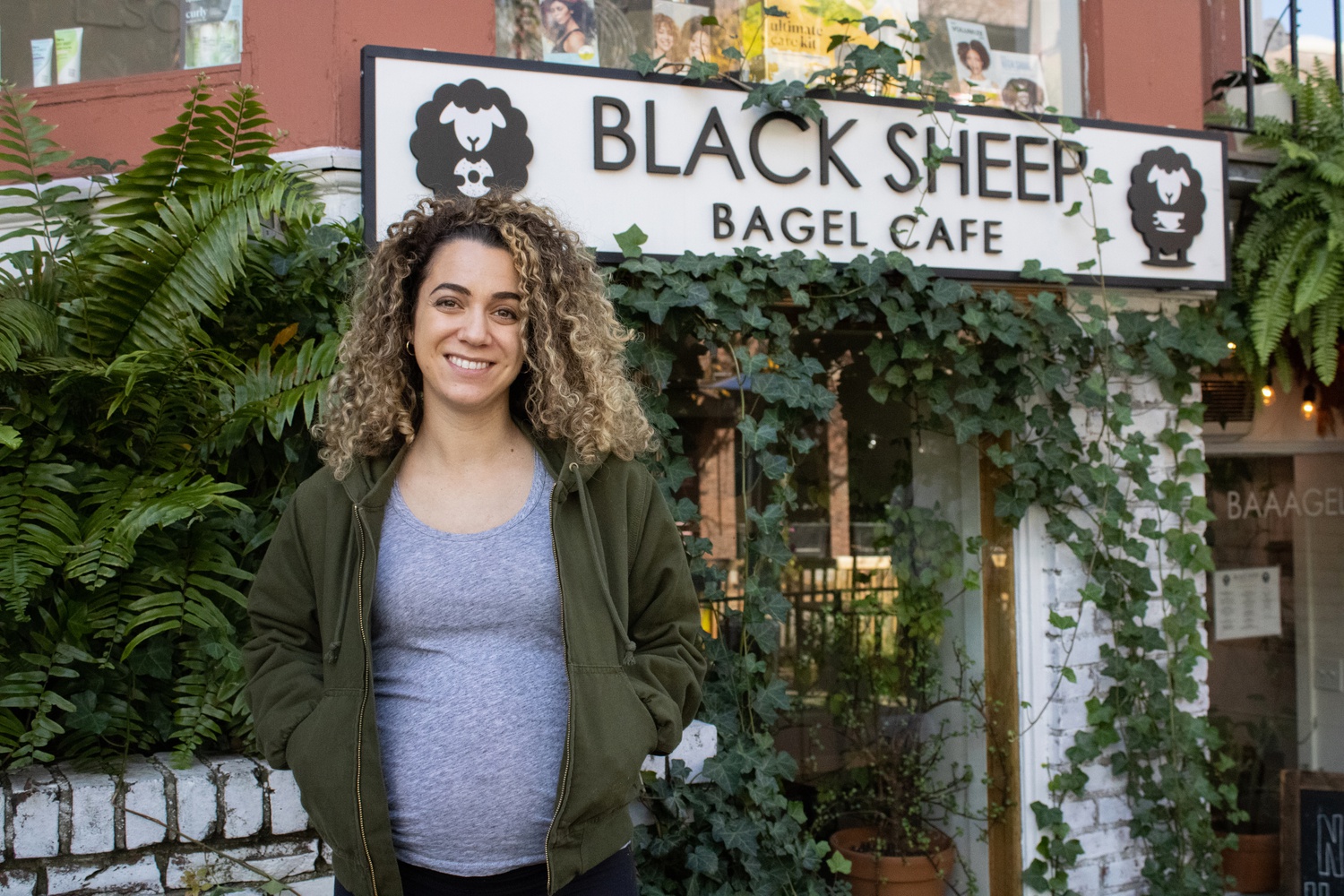 Every October, National Women’s Small Business Month honors the numerous contributions of female entrepreneurs to local economies. In recognition, The Crimson spoke with some of the women who run popular establishments in Harvard Square.

Approximately 13 percent of Harvard Square’s businesses are solely woman-owned, according to Denise A. Jillson, the executive director of the Harvard Square Business Association.

Joanne B. Chang ’91 — who opened the first location of Flour Bakery and Cafe in Boston’s South End in 2000 — wrote in an email that she has never felt “stymied” by being a female business owner. She was, however, “annoyed” early in her entrepreneurial journey when city officials assumed she was a man.

“When we first got our letter from the City of Boston asking for our annual payment for our sidewalk permit fee, the letter was addressed ‘Gentlemen.’ I crossed it off and put my name and sent it back with payment,” Chang wrote. “I did this for a few years and then one year it changed to ‘To whom it may concern’ and then a few years later it changed to ‘Dear Ms. Chang.’”

Chang — who grew up in a predominantly white community in Texas — wrote that being accustomed to being in the minority and being “laser focused” on her business goals meant that she didn’t allow potential hardships to hold her back.

“Sure it was daunting to go into a business meeting as the only female. But I was also the only minority at times and usually the youngest person in the room,” she wrote.

Alison L. Fong, who co-founded food truck and restaurant Bon Me in 2010, said her intersectional identity as an Asian woman has sometimes impacted her entrepreneurial experience, though she has learned to look past how others perceive her.

“As an Asian female, it’s oftentimes hard to be taken seriously just because we don’t look like the natural leader and the natural owner of anything. And I’m not sure why that is the way it is,” Fong said. “It’s definitely something that I notice, which is an interesting experience, but it’s also one of the things where as a business owner, you must have a thick skin.”

Kari Kuelzer — the owner and general manager of Grendel’s Den and Bar, which was founded in 1971 — said she decided to take over her family business because she wanted to expand her opportunities.

“I was at that point in my career where I kind of worked my way up through the ladder of somebody else’s company,” Kuelzer said. “I always felt like I was not even looking at a glass ceiling, but I was sitting in a waiting room, and the opportunity to be my own boss and run the business myself created a way out of that waiting room.”

Kuelzer added that being self-employed as a woman “means something different” than for men.

Last January, female- and minority-owned small businesses in Massachusetts were eligible to apply for state funding in response to financial hardship caused by Covid-19. The grant helped female business owners around the Square, including Flour and clothing store Mint Julep.

Throughout October, the city of Cambridge also sponsored numerous events to honor National Women’s Business Month, such as virtual workshops and in-person celebrations.

Garber said she hopes all Harvard Square businesses will be able to return from the pandemic in full force.

“I hope that everyone is able to come out of the last year as strong or stronger than we were before,” Garber said. “And that the small business community stays strong and resilient.”