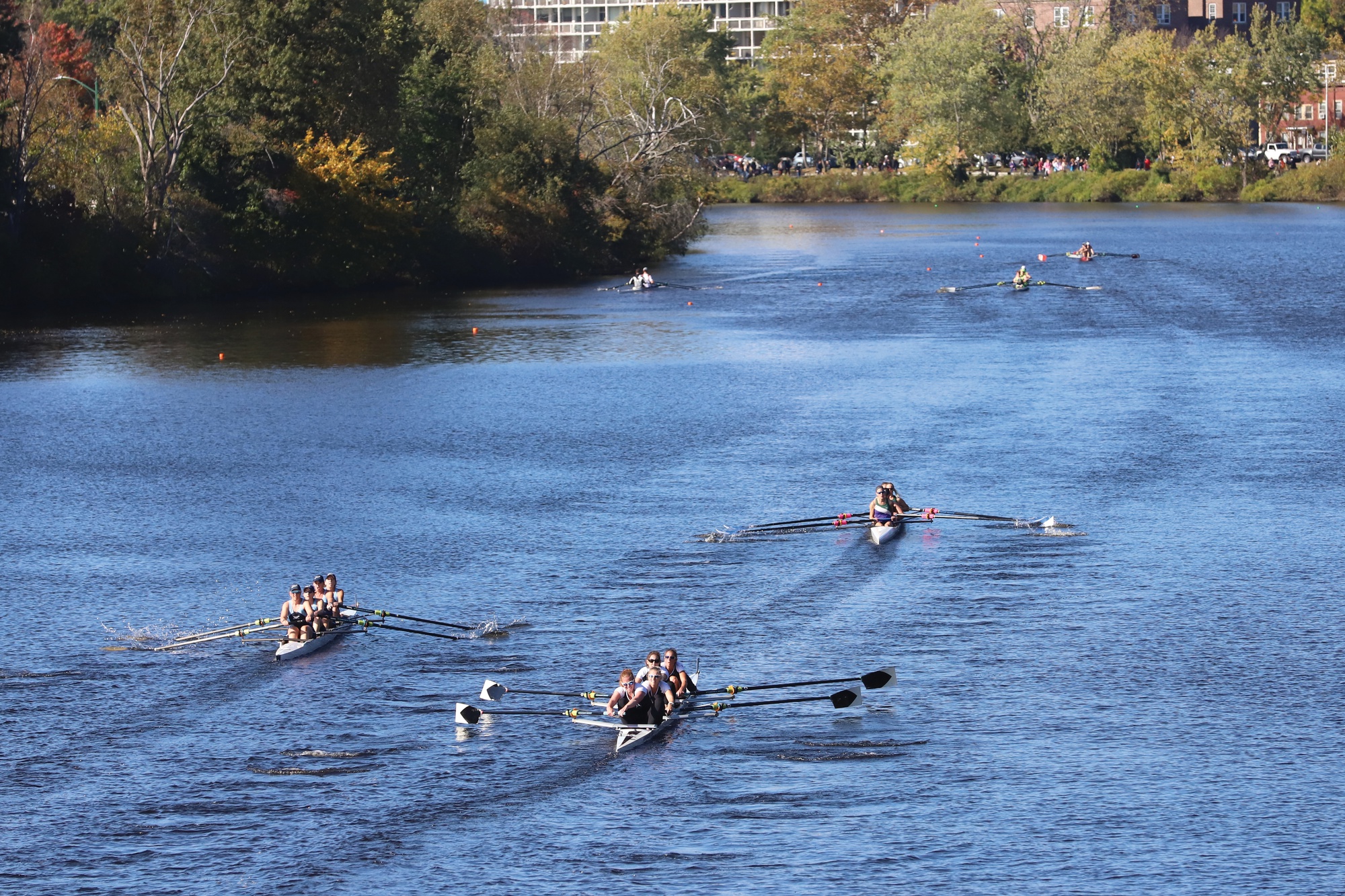 In Photos: The Head of the Charles Regatta Returns

By William C. Boggs and Marlee Masters, Crimson Staff Writers
This is one of the bridge angles that many fans sought out. With thousands attending, finding an unobstructed view could be a challenge. By Angela Dela Cruz

After being canceled in 2020 due to the Covid-19 pandemic, the Head of the Charles Regatta returned in 2021, bringing thousands of rowers and spectators to the water and banks of the Charles River. 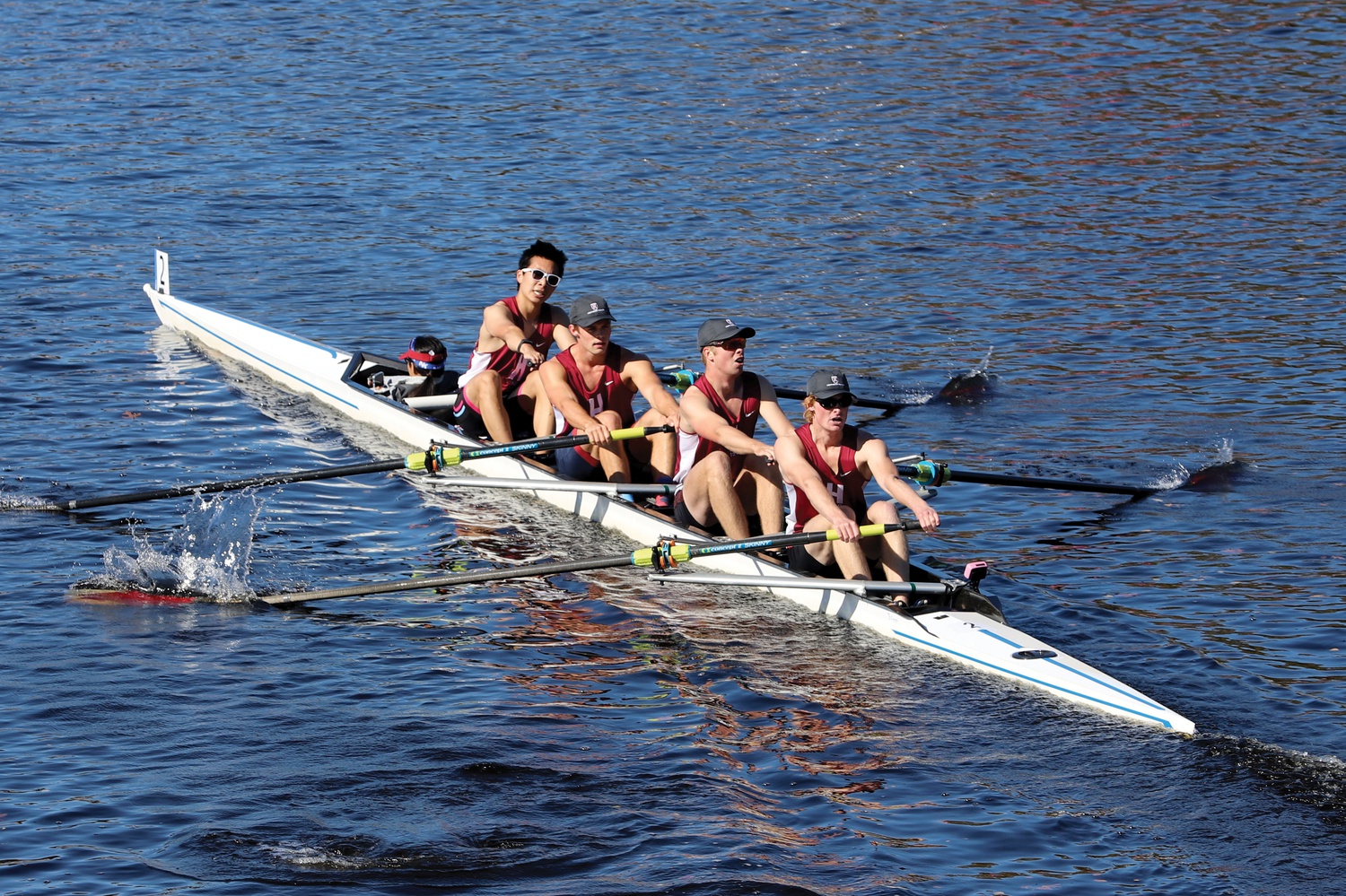 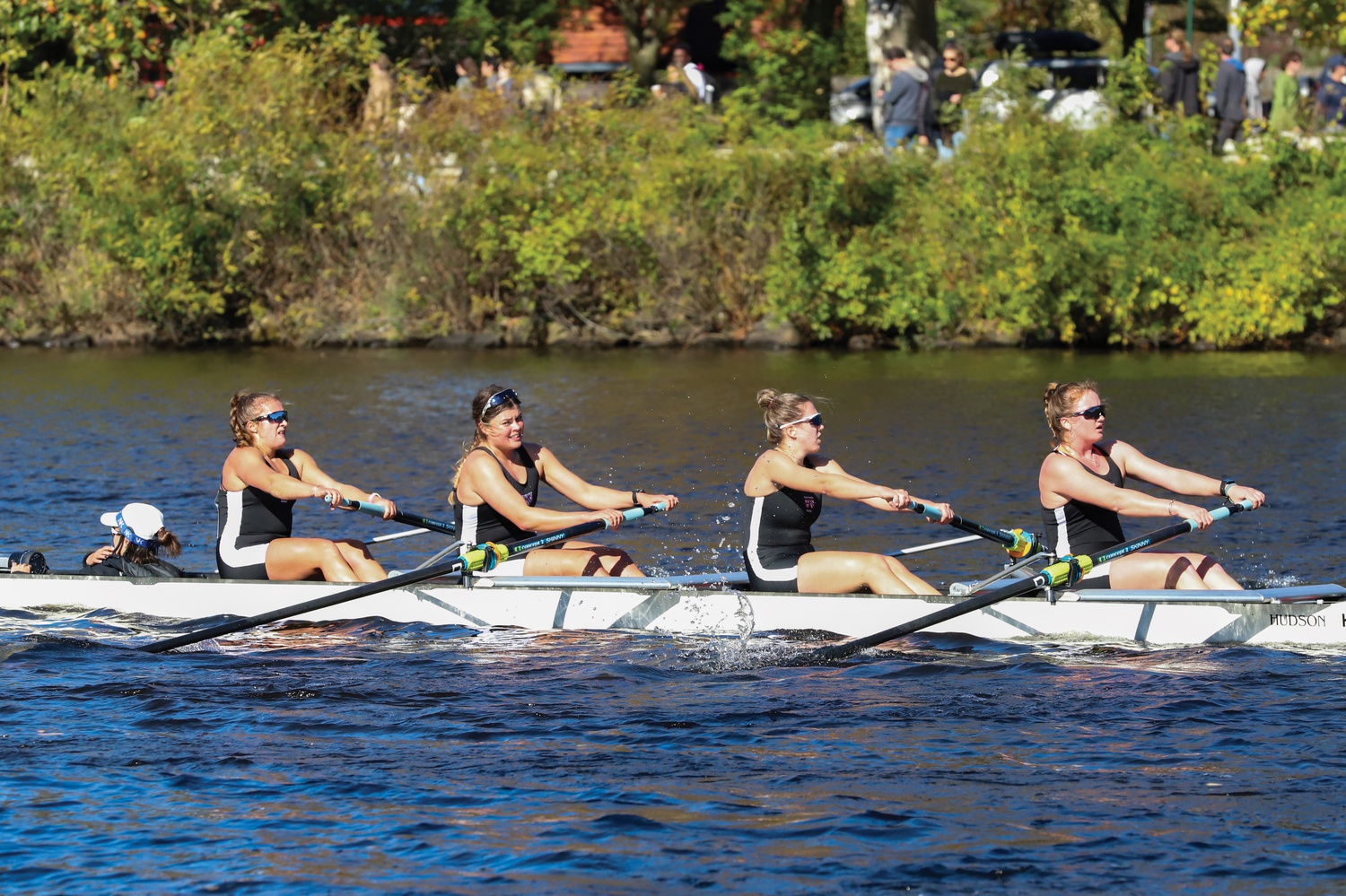 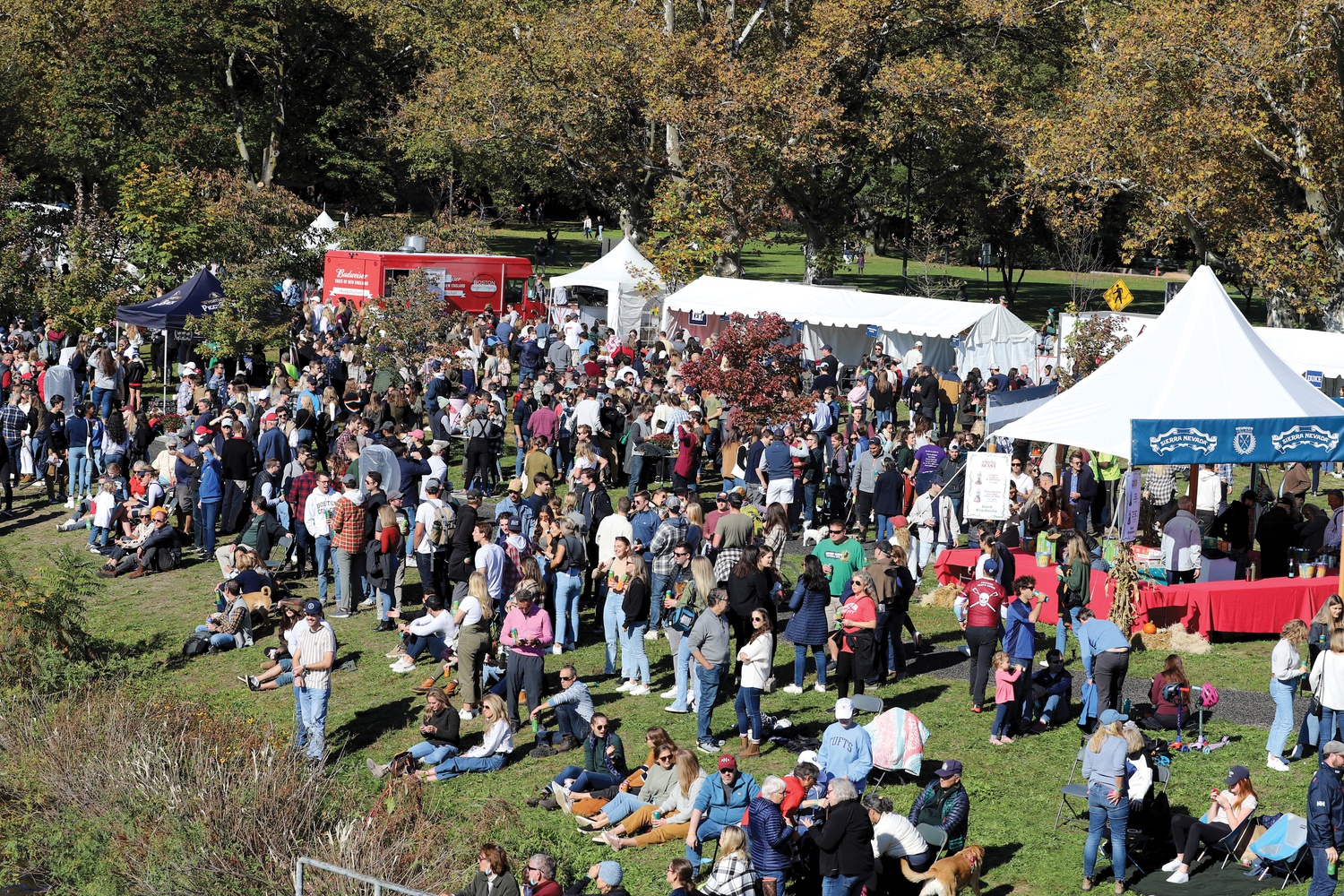 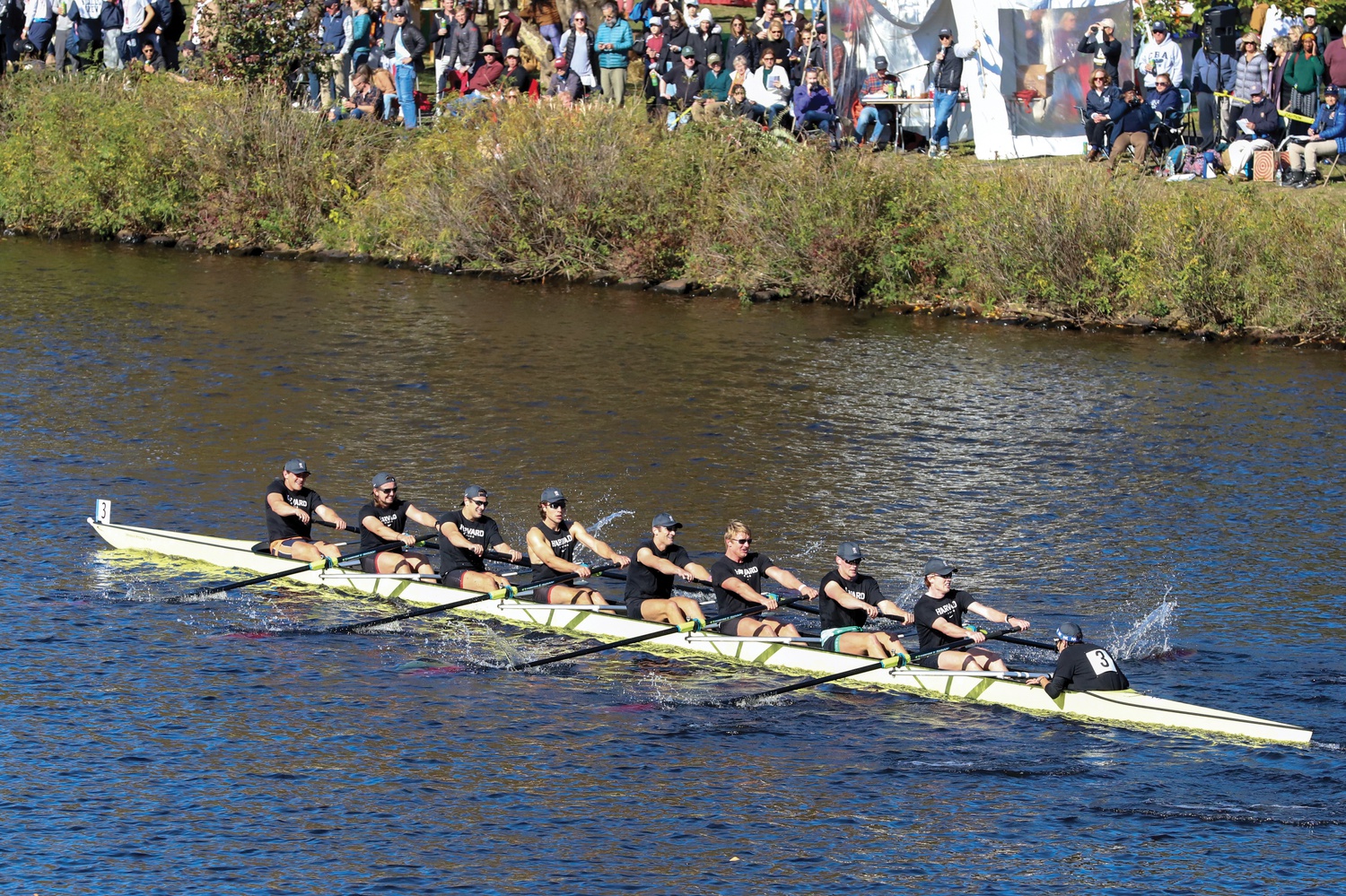 The Harvard men’s championship eight took fourth place on Sunday afternoon, edged out by Yale, Dartmouth, and Washington. By Owen A. Berger 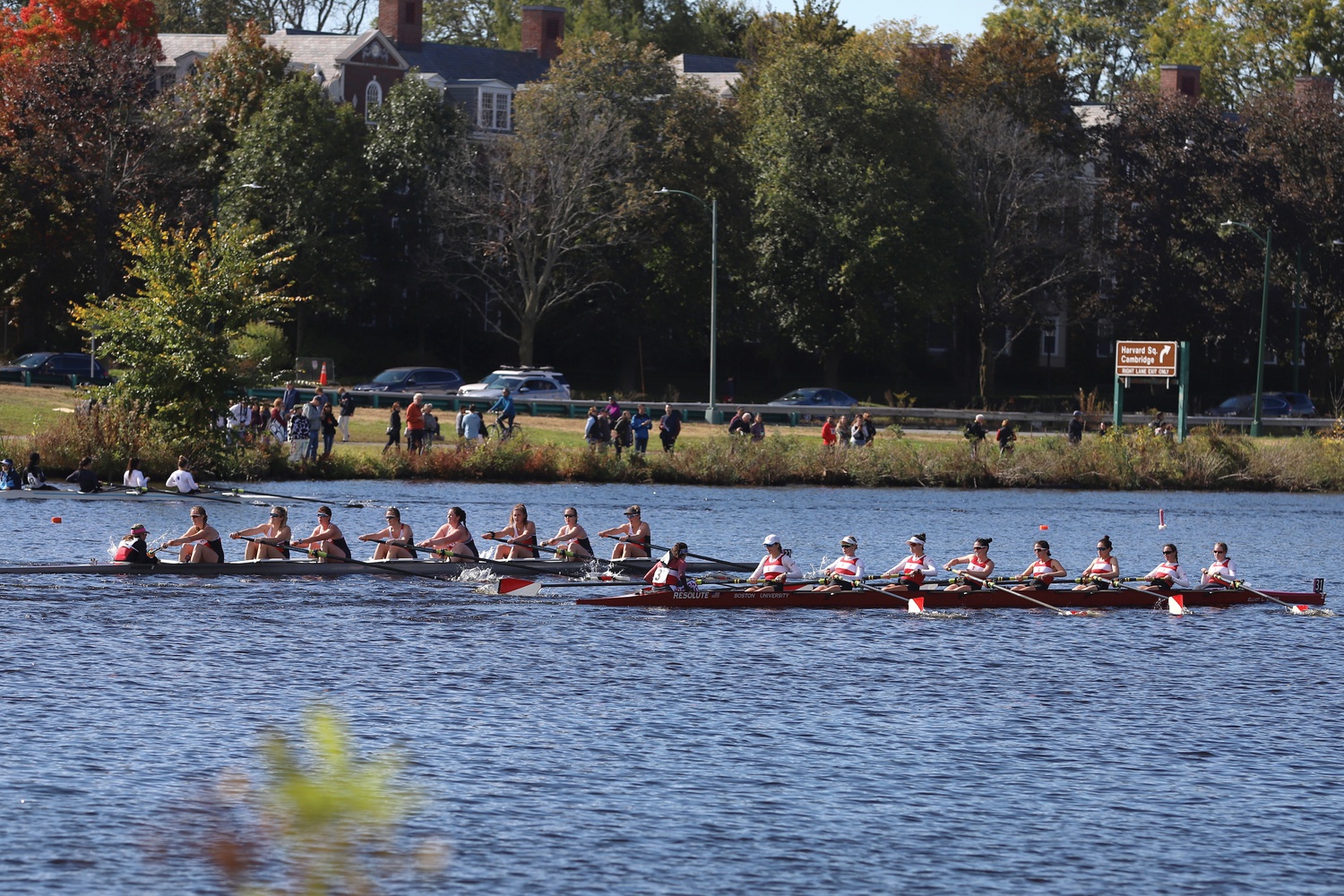 College programs from across the country came to HOCR, some from great distances, others from right next door, such as the Boston University boat in the foreground. By Josie W. Chen 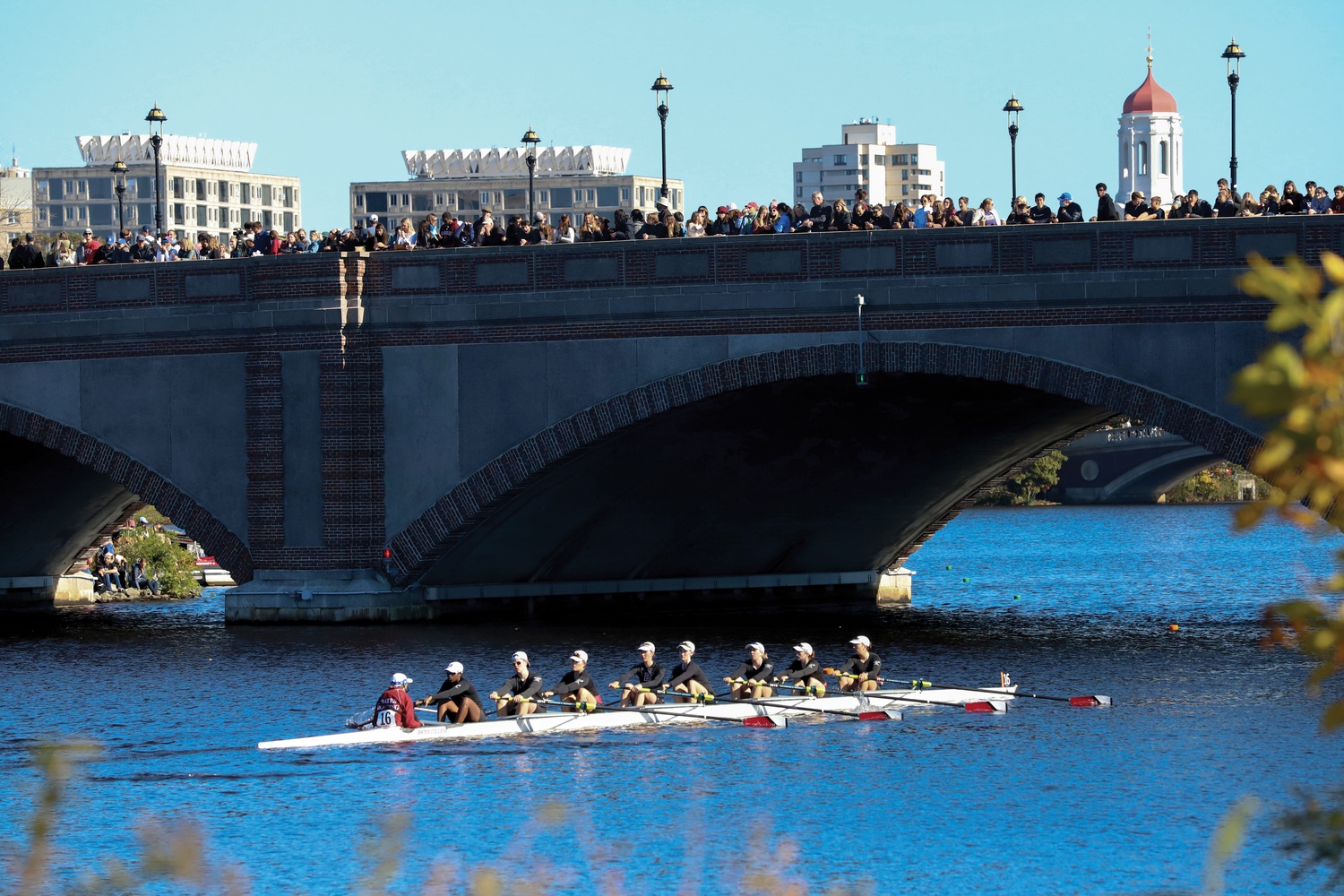 Crowds line a bridge to watch the action as a Bates College women’s eight passes by. By Owen A. Berger

— Staff writer Marlee Masters can be reached at marlee.masters@thecrimson.com.