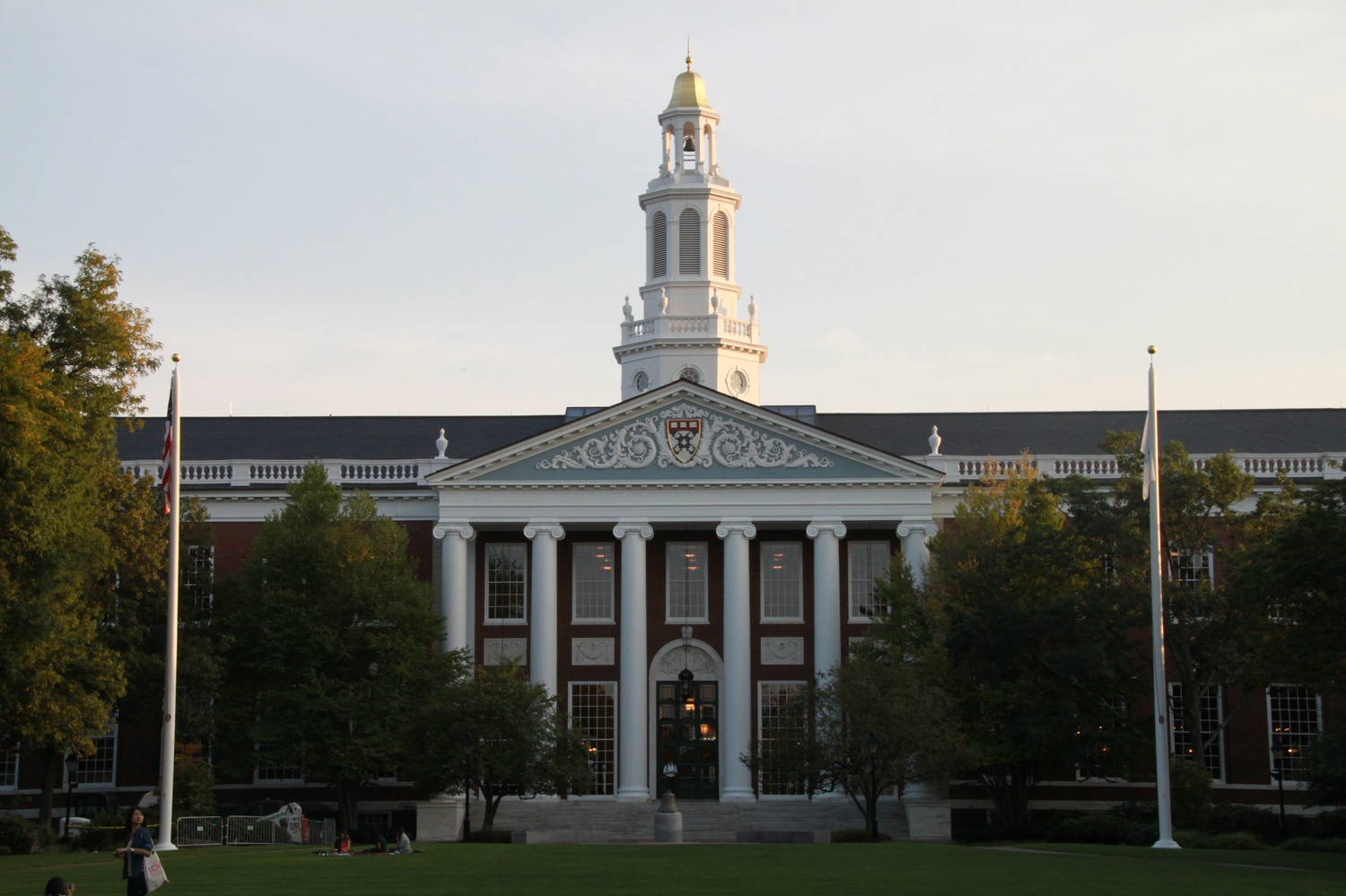 Kiril Petkov and Assen Vassilev '00 met while studying at Harvard Business School, where they received MBAs in 2007 and 2008, respectively.
By Miles J. Herszenhorn, Contributing Writer

A new political party founded by a pair of Harvard graduates is set to take power in Bulgaria following its victory in the country’s Nov. 14 parliamentary election, in which its leaders ran on an anti-corruption platform that emphasized their Harvard credentials.

Harvard Business School alum Kiril Petkov is in talks to become the country’s next prime minister after We Continue the Change — a party he founded with Assen Vassilev ’00 — finished ahead of the conservative GERB party, which had governed the country for much of the last decade.

We Continue the Change was created ahead of Bulgaria’s third election of 2021, which was held in November after attempts to form a government following the two previous elections failed. Petkov and Vassilev — nicknamed the “two Harvards” — promised to improve relations with the European Union during the campaign.

Petkov and Vassilev met while studying at Harvard Business School, where they received MBAs in 2007 and 2008, respectively. After Bulgaria’s first parliamentary election of 2021 ousted former Prime Minister Boyko Borissov, Petkov and Vassilev served together in an interim government, with Petkov as economy minister and Vassilev as finance minister.

According to Bulgaria’s constitution, when a government cannot be formed, the president must appoint ministers for a provisional government. Venelin Ganev, a professor of political science at Miami University, said Petkov and Vassilev were chosen by Bulgarian President Rumen Radev in part because of their Harvard credentials.

“The reason he has chosen Petkov and Vassilev is because they have been to Harvard and therefore possess the expertise, and the knowledge, and global reputation which would enable them to cope with Bulgaria’s problems,” Ganev said.

“The name Harvard stands for the success of young Bulgarians abroad and the ability of Bulgarians to perform well on a world stage,” he added.

Maria Popova, a professor of political science at McGill University, said the Harvard name proved to be “a double-edged sword” for Petkov and Vassilev, as it was used for negative attacks by their opponents during the campaign.

“Some of their opponents are using the Harvard affiliation to signal arrogance and thinking that you can do something big, even though you’re not prepared,” she said.

A lack of understanding about the difference between an MBA and a Harvard College degree led to some drama in the Bulgarian media, according to Popova.

“Journalists who wanted to take him down sent an inquiry to Harvard, and Harvard College said he wasn’t a graduate, and they were like, ‘See, he is faking it,’” Popova said.

Christian H. M. Ketels, a professor at Harvard Business School who said he taught Petkov, said he hopes to see Petkov put his HBS education to practice as prime minister.

“I hope that Kiril can draw a little bit on what he has learned, but also on the experience that he’s gained,” he said.

“It’s great to see that he’s grown as a leader, and charismatic, and being able to mobilize a lot of people,” he added.

Popova, who received her Ph.D. in Government from Harvard, said she taught Vassilev while working as a teaching assistant in an introductory comparative politics course. She said Vassilev was an outstanding student.