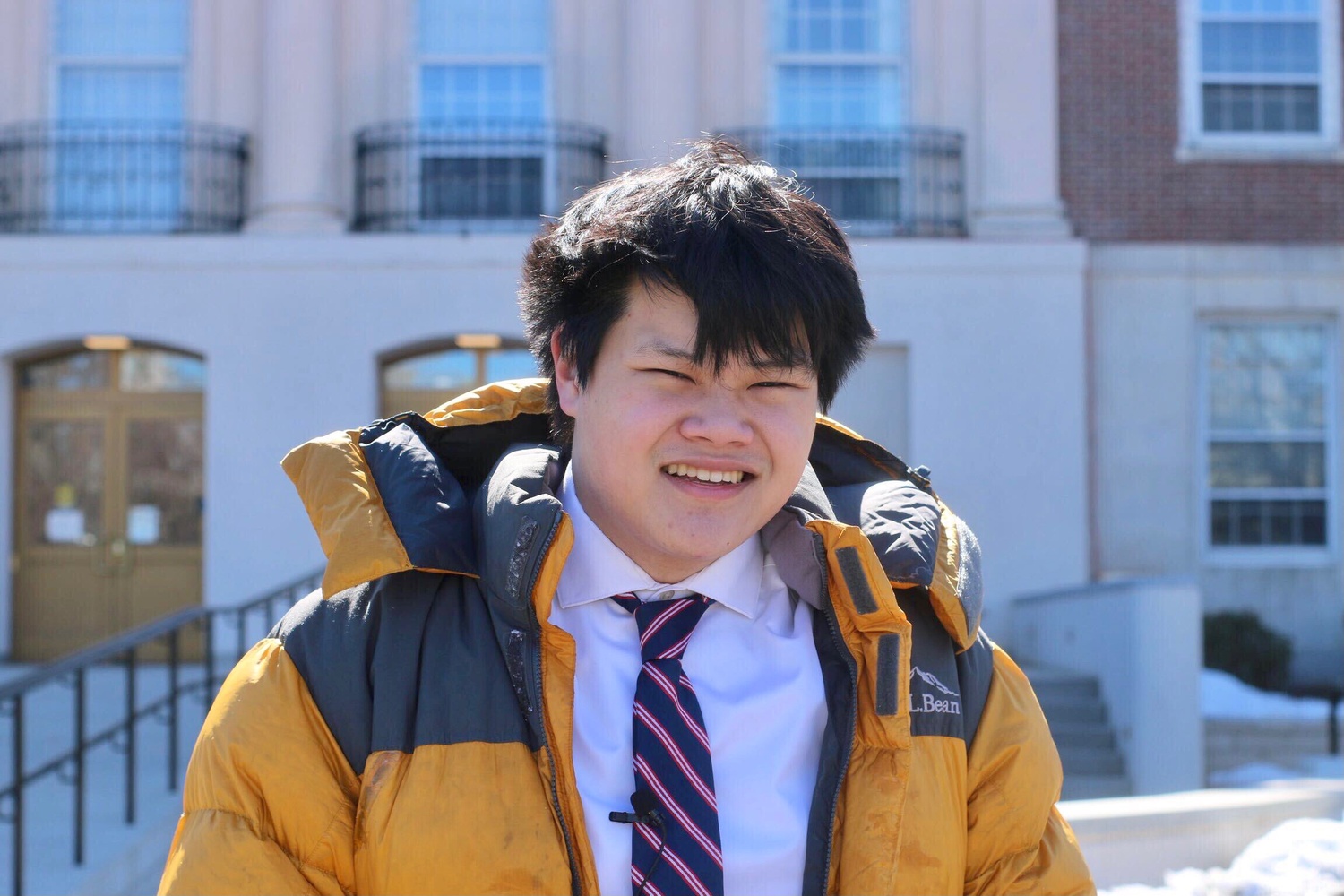 Justin Y. Tseng ’22 was elected to Medford City Council on Tuesday, becoming the first Asian American to serve on the council.

Tseng, a first-generation Taiwanese American, moved to Medford at age 2 and attended Medford Public Schools. He announced his candidacy in March and ran on a progressive platform focused on affordable housing, school funding, and racial justice.

At age 21, Tseng will be one of the council’s youngest members ever. In an interview after his victory, Tseng said he was “a little bit speechless.”

“Even when I found myself trying to think about what the outcome would look like, it didn’t turn out like this,” he said.

Tseng received the fourth-most votes on Tuesday, finishing ahead of two incumbents. He was one of 14 candidates, including five incumbents, vying for seven open positions on the City Council.

“This was better than the optimal for me,” he said of the result.

In an interview earlier on Tuesday, Tseng attributed his electoral success to his team’s efforts on the ground.

Tseng was one of five progressive council candidates who was endorsed by Our Revolution Medford. Four of the five were victorious, including incumbent Zac Bears, incumbent Nicole Morell, and Kit Collins.

Despite its diverse electorate, Medford City Council has lacked representation from a councilor of color for decades. Tseng said he hopes to make progress on racial justice, including bringing “symbolic actions in favor of social justice and racial justice to my community.”

After his victory, Tseng expressed gratitude to his community for selecting him to represent them.

“I know that there’s a lot ahead of me in terms of the work that I have to do and there’s a huge responsibility on my shoulders, but I’m just at this moment really grateful and really thankful for the people of Medford for putting their trust in me,” he said.