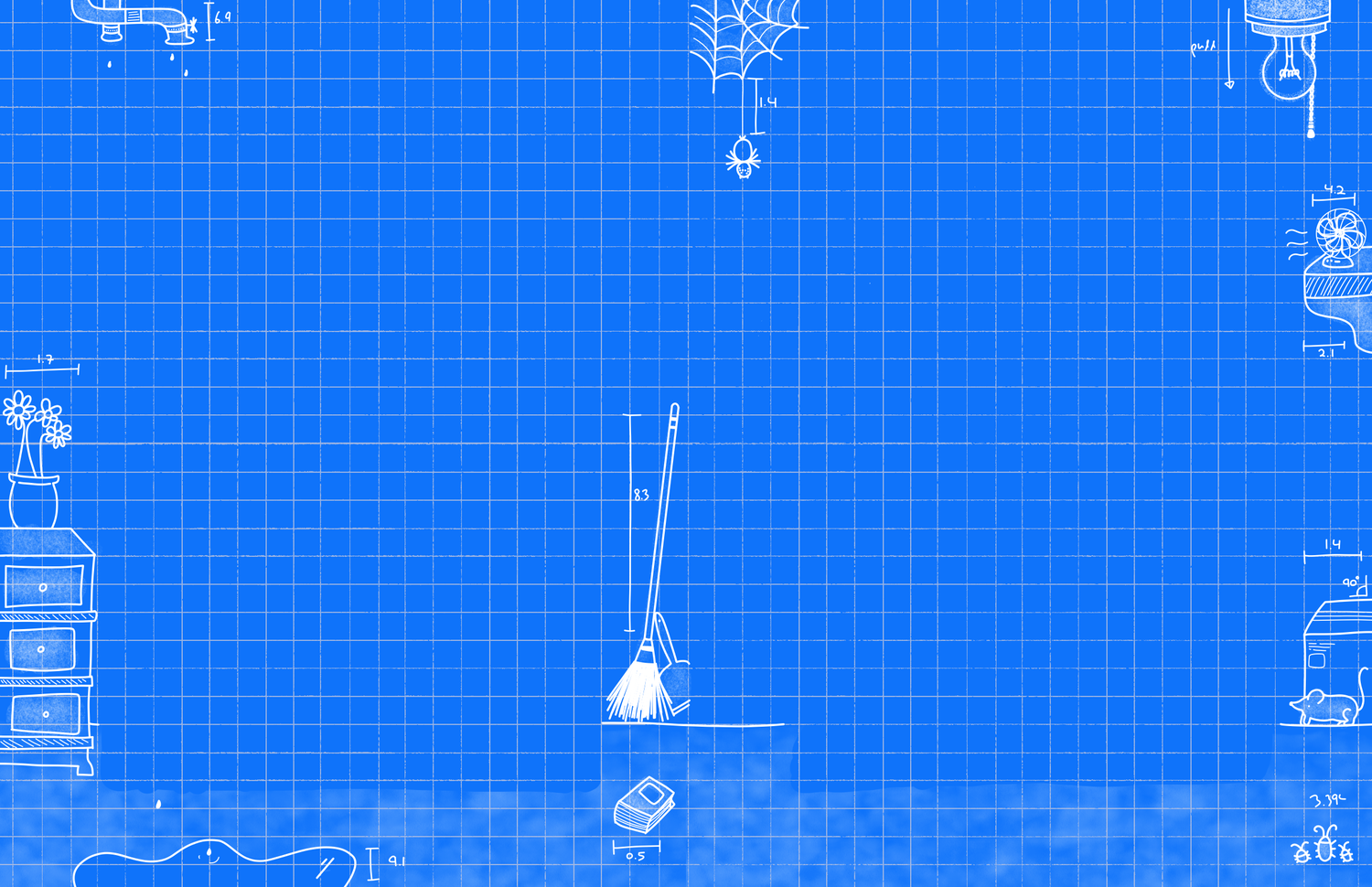 In the apartment I lived in last spring, time didn’t exist. On weekdays I worked 9 to 5 at a virtual internship, a period of each day spent mostly in bed or at the kitchen table, staring at my computer screen. By the time I emerged to do things of my own volition, daylight had mostly disappeared. Days only felt real on the weekends.
By Rebecca E.J. Cadenhead

The apartment I lived in last spring is on the first floor of an old tenement house, three stories tall and constructed from red brick, in North Cambridge. I moved in on a frigid day last March. One of my roommates met me outside the building; I noted the barren front yard, dotted with little American flags, as she led me in. It was remarkably cavelike. Light from its windows was muted by the building next to us, casting the interior of the apartment in perpetual twilight. One of the first things I did in North Cambridge was buy grow lights for my plants so they would survive. We had paid three months’ rent, and so we would remain there through May.

In the apartment, time didn’t exist. On weekdays I worked 9 to 5 at a virtual internship, a period of each day spent mostly in bed or at the kitchen table, staring at my computer screen. By the time I emerged to do things of my own volition, daylight had mostly disappeared. Monday through Friday stretched out into one long night. Days only felt real on the weekends.

The building itself began to take on the qualities of a parallel reality. Our landlord, who sometimes stopped by to make lewd comments to one of my roommates, was a balding Irish-American with a thick Boston accent. He usually looked at me with an expression of vague distaste; he never addressed me the entire time I lived there, for which I could have been offended but was actually relieved.

He would often have loud conversations with various workmen about the Kennedy family, who he seemed to feel he knew personally, outside our windows. In April, he told us that he’d be leaving for a week to see their yacht in Florida. I kept finding laminated photographs of the Kennedys in the entryway and in the laundry room, carefully propped up against a vase or a bottle of detergent, only one or two at a time, occasionally switched out, well worn and printed in the same way that one would print photos of one’s own family.

For weeks, especially when the pandemic seemed dire, I would migrate between the building’s laundry room, our kitchen, my bedroom, and the building’s back porch as if I would never need to go anywhere else. The neighbors kept a colony of bees, which I could see through wooden slats in the back fence. I would often go out to the porch under the auspices of wanting a quiet place to read, but all I would really do was watch the bees, sometimes for hours. I admired their purpose and coveted their tiny diaphanous wings. The key to life, it seemed, lay in being part of a hive.

There was a point, while living in that apartment, where I felt like I was nearing a complete dissolution of self. I was sitting on the ground by the coffee table, fingers pressed firmly into the knots of our beige rug, crying. My roommates and I had been making necklaces for each other; I turned my face to the table, intent on arranging loose beads into increasingly complex patterns so that they wouldn’t see my tears. Maybe I shouldn’t have worried. They later told me that I’d actually been laughing. This might go without saying, but we were all very high. I was bothered by the incident anyway, convinced of its metaphorical qualities. I felt like the apartment was drowning me.

Eventually, I began to refuse to spend any time inside the building at all. By mid-May, when I finished my internship, New England had finally thawed and its trees burst into flowers, which they later shed in favor of deep green leaves. Everything seemed to turn green overnight; I would walk outside and feel blanketed by it. I spent most of my time in those last few weeks outside, wandering around Davis Square or on our back porch. I was looking, I guess, for everything that the space of the apartment seemed to negate. Eventually, I moved back home. During the car ride from Boston to Westchester, I told my mom that I’d never live in a first-floor apartment again.