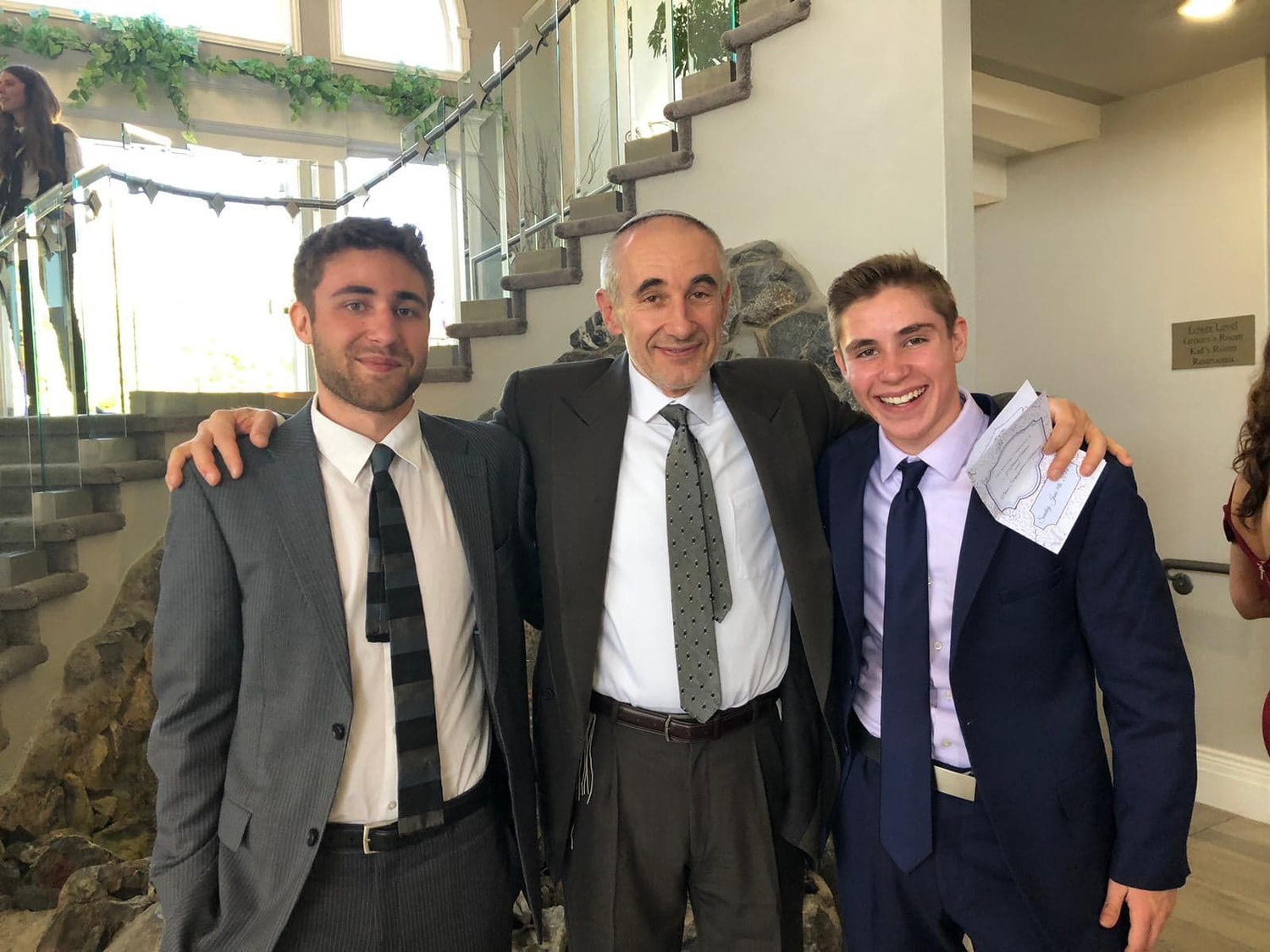 At the onset of the Covid-19 pandemic, thousands of terrified New Yorkers fled the city, which had fast become an epicenter for the virus. Alexander Goldfarb had the opposite response.

The doctor immediately drove to Queens, New York, to treat patients at Elmhurst Hospital, which had been decimated by the virus and suffered a shortage of healthcare providers. He worked at the hospital for a week straight, intubating around six patients every night.

“All of this was a great risk to himself,” said Robert S. Brown ’59, a longtime colleague of Goldfarb’s. At the time, personal protective equipment was in short supply, but Goldfarb “cared about his patients and wanted to save lives.”

Months later, Goldfarb — an assistant professor at Harvard Medical School — was found dead while attempting to summit Pastore Peak in Pakistan. He was 57.

Goldfarb was first reported missing on Jan. 16 and found deceased on Jan. 18. Later that day, an initial attempt to retrieve his body was unsuccessful due to poor weather conditions, per a statement from the climbing company Asghar Ali Porik on Facebook.

His son, Levi J. Goldfarb, started a GoFundMe to raise funds for further search and rescue missions. As of Feb. 4, the fund had raised $100,000.

He described his father as “a tremendous athlete, a tremendous researcher, a fantastic physician, but at the same time someone who is so approachable and friendly and a kind-hearted person.”

Alexander Goldfarb grew up in the Soviet Union, and received his M.D. at Izhevsk State Medical Academy in 1986. He received his first Ph.D. in Numeric Methods in Medicine in 1992 at Central Institute, Transplantation and Artificial Organs.

After completing medical school, Goldfarb rose through the ranks in his town as a physician in the nephrology department, according to his son.

“He was the head of his department, he was published, he ran his whole wing of the hospital, and he wanted more,” Levi Goldfarb said. “He knew that in the U.S., the land of opportunity, he could achieve even greater things with his work ethic and with his talent.”

Alexander Goldfarb started looking for ways out of Soviet Russia in his late 20s and initially came to Louisville, Ky., where he worked as research fellow at the University of Louisville from 1992 to 1994.

He then served as a medical resident at The New York Hospital Medical Center of Queens from 1996 to 1999. He worked at Stanford University as a fellow in nephrology from 1999 to 2001 and received his second Ph.D. from the University of Utah in Biomedical Informatics in 2007.

Goldfarb later worked as a nephrologist at Beth Israel Deaconess Medical Center from 2007 until 2018. As an assistant professor at HMS, he taught clinical medicine to medical students, interns, and residents at Beth Israel.

Goldfarb also was an established medical writer, with over 70 peer reviewed publications and books to his name. His most recent work, now in press, is the first critical care medicine book to include a chapter on Covid-19.

Brown said he will remember Goldfarb most for his “terrific” sense of humor.

“He probably could make the Queen of England on her throne laugh,” he said.

Levi Goldfarb said his father always had “open arms and open doors” for everyone and was willing to help anyone who needed it.

“He felt that his reason for being was to make the world a better place and to help the people around him in any way that he could,” he said.