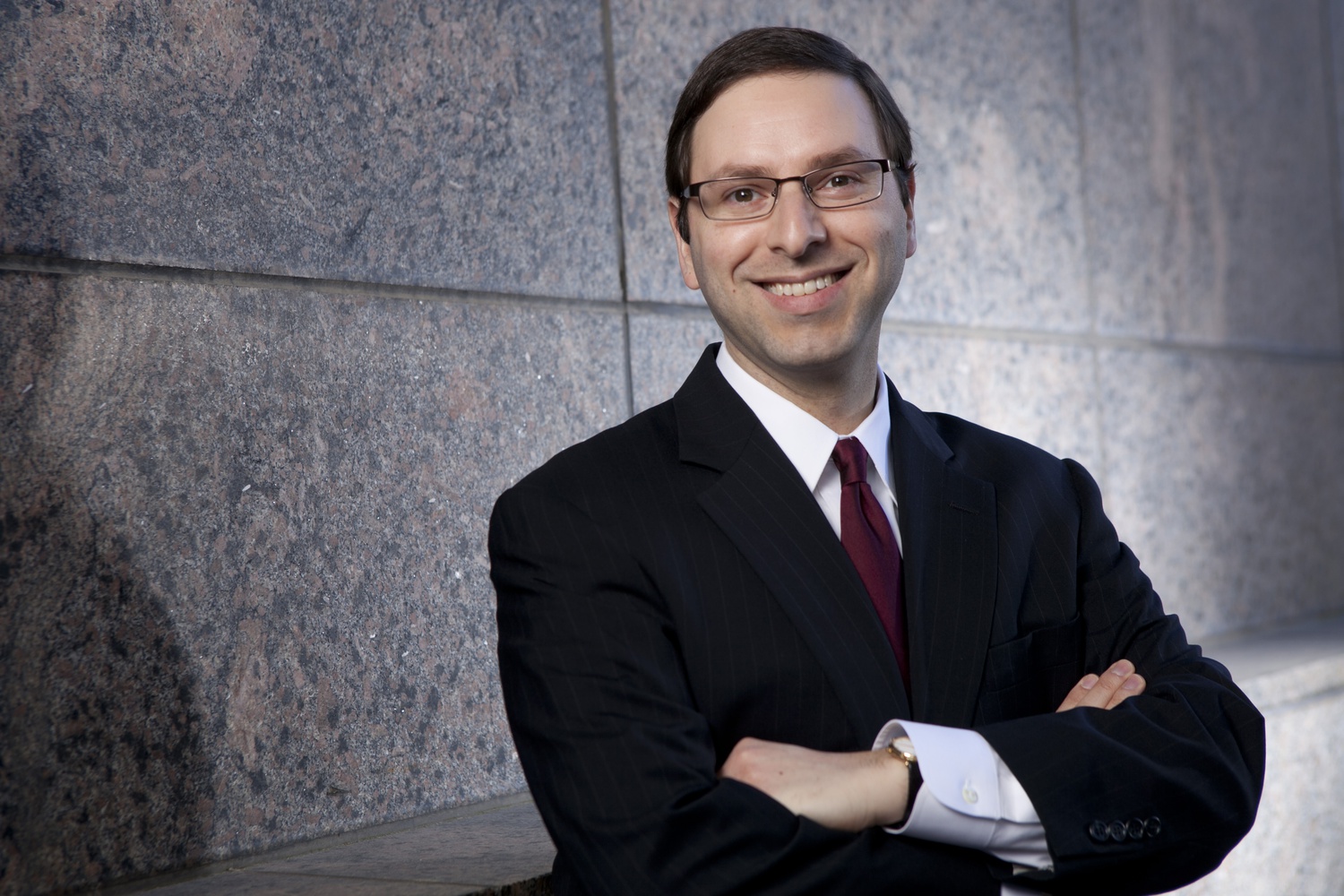 Sachs wrote he was “honored” to be the first to hold the professorship in an emailed statement, and described Justice Scalia — a graduate of the Law School — as having an “extraordinary influence on the law” during his decades-long tenure as a Supreme Court justice.

“More than anyone else in recent history, he helped to refocus lawyers’ and judges’ attention on the text of the original Constitution and of federal statutes,” Saches wrote. “He was a sharp thinker and an exemplary writer, and his dissents were no less important than his majority opinions.”

In 2017, the Law School established the Antonin Scalia Professorship, endowed by the Considine Family Foundation, shortly after the Supreme Court Justice’s death the previous year.

Scalia’s family announced in March 2017 that it would donate Scalia's papers — judicial writings from the beginning of his legal career to the United States Supreme Court — to the Harvard Law School Library.

In 2020, Sachs was awarded the Federalist Society’s Joseph Story Award, a distinction which is bestowed annually upon a promising young legal scholar who demonstrates a commitment to teaching, students, and the law’s impact on society.

“It was slightly intimidating to be an undergrad outnumbered by upper-level law students, but it was one of the best classroom experiences of my college career,” Sachs wrote.

Returning to the University’s campus, revisiting old memories, and meeting new friends are just some of the activities Sachs said he is anticipating during his time as a Law School faculty member.

“I’m most looking forward to revisiting old haunts, taking my kids on walks through the Yard, enjoying conversations with my future colleagues and classes with my future students — and to having the right to be in Langdell even during final exams,” Sachs wrote.