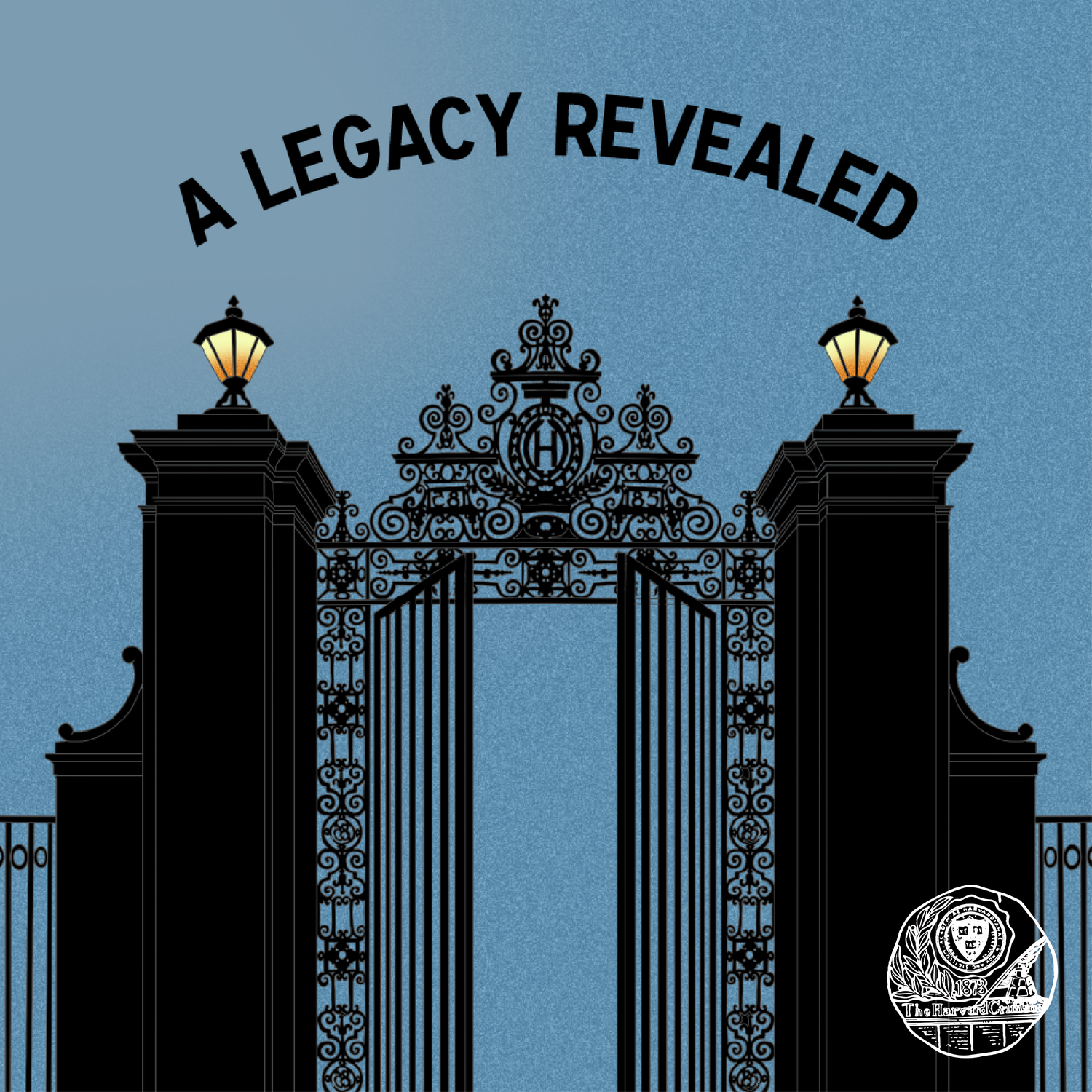 “A Legacy Revealed” is a podcast from The Harvard Crimson that dives into the roles that slavery and discrimination have played in shaping Harvard University over its 400 year-long history. Hosted by Raquel Coronell Uribe and Six Yu, this 6-part series invites experts from a variety of fields to answer some of the most compelling questions surrounding Harvard’s historical legacy, as well as its present day ramifications. This podcast is produced and edited by Lara Dada, Zing Gee, and Thomas Maisonneuve. Cover art by Madison Shirazi. Music by Dash Chin. Listen now on Spotify or wherever you get your podcasts.

Cash-strapped in the 1700s, Harvard served as the first institutional bank in New England, handing out loans in a society that was heavily entwined with the Caribbean slave economy.

In our first episode, we explore the university’s ties slavery, answering questions like how many Harvard affiliates were slaveowners? In what ways did Harvard benefit financially from the Atlantic Slave Trade? And what happened on campus during the abolitionist movement?

In recent years, Harvard has faced increased pressure from activist groups to divest from the prison industrial complex. These calls come from the small percentage of the school’s $41.9 billion endowment that’s disclosed to the public. We look at the implications of prison divestment and why Harvard has yet to divest.

Louis Agassiz was a professor at Harvard University in the 19th century. He originally became famous for his work proving ice ages existed. But when he arrived to teach at Harvard, his work took a turn and he began promoting the idea of polygenism — a theory used to justify racism.

When Louis Agassiz was a professor at Harvard promoting the theory of polygenism, he commissioned a North Carolina daguerreotypist to take pictures of enslaved, African-born people. Almost 200 years later, Harvard still has these daguerreotypes in their museum archives.

Tamara Lanier says she is a descendant of Renty and Delia, two of the subjects of the daguerreotypes. She has sued Harvard, claiming she is the rightful owner of the images.

This is one of several ethical questions the Peabody has faced in recent years. We delve into the Lanier v. Harvard case, and we explore a letter the Association of American Indian Affairs sent Harvard, claiming they are inadequately complying with the Native American Graves Protection and Repatriation Act.

In the early 20th century, Harvard boasted one of the highest undergraduate enrollment numbers of any university in the U.S. and England. This all changed after an influx of Jewish immigrants settled in Manhattan. What happened?

We delve into the antisemitic roots of the modern day admissions process.

In the final episode of A Legacy Revealed we delve into the Students for Fair Admissions v. Harvard lawsuit, which seeks to end race-conscious admissions at Harvard. The group alleges Harvard discriminates against Asian Americans in its admissions process. Judges have sided with Harvard on two occasions, but now SFFA has filed the case with the Supreme Court. Now, the future of affirmative action might be at stake.

—Multimedia editor Lara F. Dada can be reached at lara.dada@thecrimson.com.