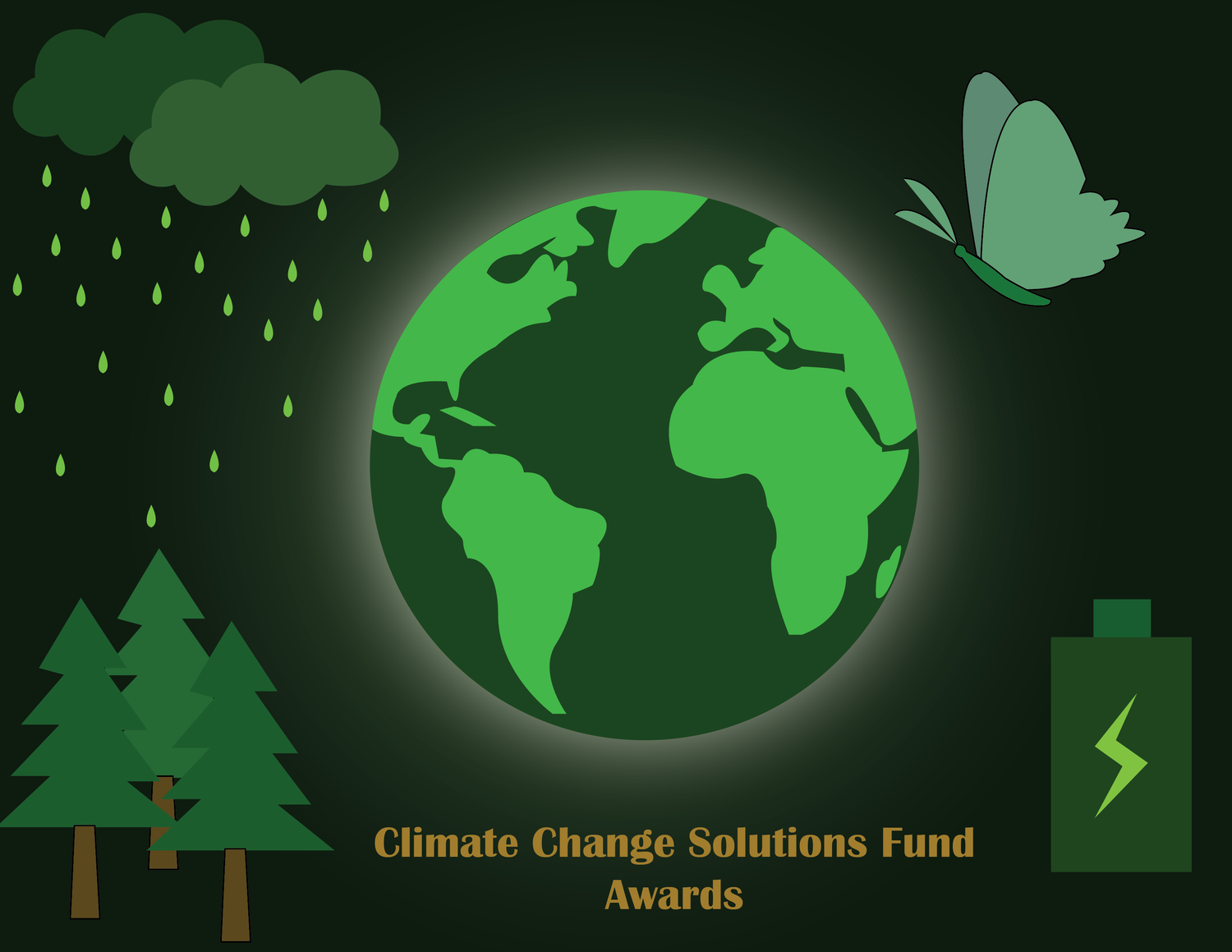 “Pursuing a more sustainable future means advancing on several fronts to address the tremendous challenges posed by climate change,” University President Lawrence S. Bacow told the Harvard Gazette, a University publication. “The projects being funded this year draw on strengths from across the University and among a wide swath of researchers and scholars. I look forward to seeing where their efforts lead us in the years ahead.”

This year’s iteration of funded projects range from the creation of more efficient fuel cells to the examination of how tropical forests respond to heightened carbon levels in the atmosphere.

The global electric vehicle battery market is projected to reach more than $80 billion in 2027, but challenges like technological limitations on charging time, safety, and driving range remain, according to CCSF grant recipient and Professor of Material Sciences Xin Li.

A major problem with lithium metal anode batteries, however, is their tendency to cause internal short circuits due to lithium forming between cathode and anode. Li said his project may offer a solution.

“It was unsolved for thirty years, but we've demonstrated that a solid-state battery may enable lithium metal anodes,” Li said.

He said his group did not observe short circuits even after testing 10,000 charge-discharge cycles in their lab-scale battery.

“Many of the good performances that we have demonstrated we expect will be repeatable when we scale up,” he said.

Li said the climate fund’s grant will enable his team to continue testing and increase the size of their battery design.

As for the timescale of application to electric vehicles, Li said he expects to see good solid-state battery performance in vehicles within the next few years, and that commercialization would soon follow — giving an “optimistic” estimate of five years.

While researchers such as Li work to combat climate change by improving existing technology, other grant recipients are assessing and streamlining current policies.

CCSF award recipient and research associate Shaojie Song’s work centers on identifying sources of methane as significant contributors to global warming. Song and his co-investigator J. William “Bill” Munger chose to focus on methane in Beijing, in part due to China’s coal-to-gas policy introduced in 2013.

While the policy was designed to benefit residents by improving air quality, it involved the construction of new natural gas lines, which may cause methane to leak into the environment.

Song explained methane is 80 times more potent than carbon dioxide, so even seemingly small sources such as pipeline leaks could have a significant impact on global warming. He added that methane has a short lifetime in comparison to carbon dioxide, so controlling methane levels could provide a “fast solution” to climate change.

Song and Munger were already aware of methane sources such as landfills and livestock, but not natural gas lines and appliances. They will now pinpoint these leakage sources and distinguish between them before working with engineers and economists to devise a control strategy.

Part of the CCSF grant will be used to “leave a legacy of ongoing observations that can monitor for changes and trends” in methane levels, according to Munger.

CCSF grant recipient Shweta M. Bhogale, a Ph.D. candidate in Public Policy at the Graduate School of Arts and Sciences, will look to address the growing water crisis caused by climate change through her research. Her project focuses on evaluating the competition for groundwater in India and its effect on the local agriculture and water levels.

“With climate change, as rainfall gets more and more uncertain, groundwater just has that kind of insurance that agriculture can rely on,” Bhogale said. “With rampant water extraction all over, India is now in a situation — it’s on the brink of a major water crisis — and over half of the country is severely water stressed.”

Bhogale said that one of the “biggest motivators” for her research is to better understand the “constraints and determinants” of groundwater extraction and water use for agriculture in India.

“If competition for groundwater is very high and that leads you to extract more water or grow more crops that are water intensive, then understanding that — establishing the extent to which this competition matters — is essential,” Bhogale said.

The project aims to get to the root of unsustainable groundwater practices and offer more sustainable solutions. She said understanding the “institutional framework” surrounding the competition is essential to removing the “adverse effects” of competition for groundwater extraction.

Though many of the projects focus on human-made solutions to address climate change, the work of Organismic and Evolutionary Biology Professor Naomi E. Pierce examines how nature has already created its own solutions.

While examining the physiology of butterfly wings, Pierce’s research group found that certain wing scales have structures that allow them to keep cool, ensuring their survival.

Pierce explained the wing scales consist of many “channels” that are “just the right wavelength” to trap near-infrared waves, a form of heat radiation in sunlight. The scales absorb the heat and keep the butterfly’s wings cool underneath.

Their newly funded project aims to predict more useful features like the heat-trapping scales among Lepidoptera specimens — an order of insects that includes butterflies and moths — through an imaging platform and collections in Harvard’s Museum of Comparative Zoology.

Richard A. Childers, a postdoctoral researcher working on the project, said that a lot of previous “materials discovery” work on butterflies has been performed “haphazardly” — that certain features were discovered by chance — but that this project is dedicated to identifying them specifically.

“We’re really looking to do this in a systematic, organized fashion and see how much more can we find when you're really looking at all the diversity of butterflies and moths,” Childers said.

He added that he believes studying butterflies’ evolutionary features has potential to provide creative solutions to climate change.

“Butterflies have had hundreds of millions of years to come up with all these different materials for their own ends, but there’s a lot there that we can potentially use for many different applications,” Childers said. “That’s our job in this — shining a spotlight on what those might be.”

Assistant Professor of Organismic and Evolutionary Biology Benton N. Taylor is working on a CCSF-funded project that will observe how tropical forests have responded to increased carbon dioxide levels near volcanic vents.

Forests have the potential to grow much larger under elevated carbon dioxide levels in the future, allowing them to capture more carbon and help “mitigate the pace of climate change,” according to Taylor.

“These are multimillion dollar experiments where we actually fumigate large sections of real forests with extra CO2 to simulate what the atmosphere is going to look like in 100 years from now and see how the forests respond to that kind of thing,” Taylor said. “Those are really the gold standard for our understanding of how forests will respond to future climate change.”

However, the FACE experiments are “effectively completely logistically impossible” in tropical forests, which will be “particularly critical” for the “global forest response” to elevated carbon dioxide levels, Taylor added.

Taylor said the project he will be working on aims to examine sites in tropical forests in Costa Rica near volcanic vents, which naturally emit high concentrations of carbon dioxide.

“The idea is that these sites could serve as a natural FACE experiment for tropical forests and give us the first actual evidence as to whether or not tropical forests are going to help mitigate the pace of climate change,” Taylor said.

Applications for next year’s funding cycle will be released in July.