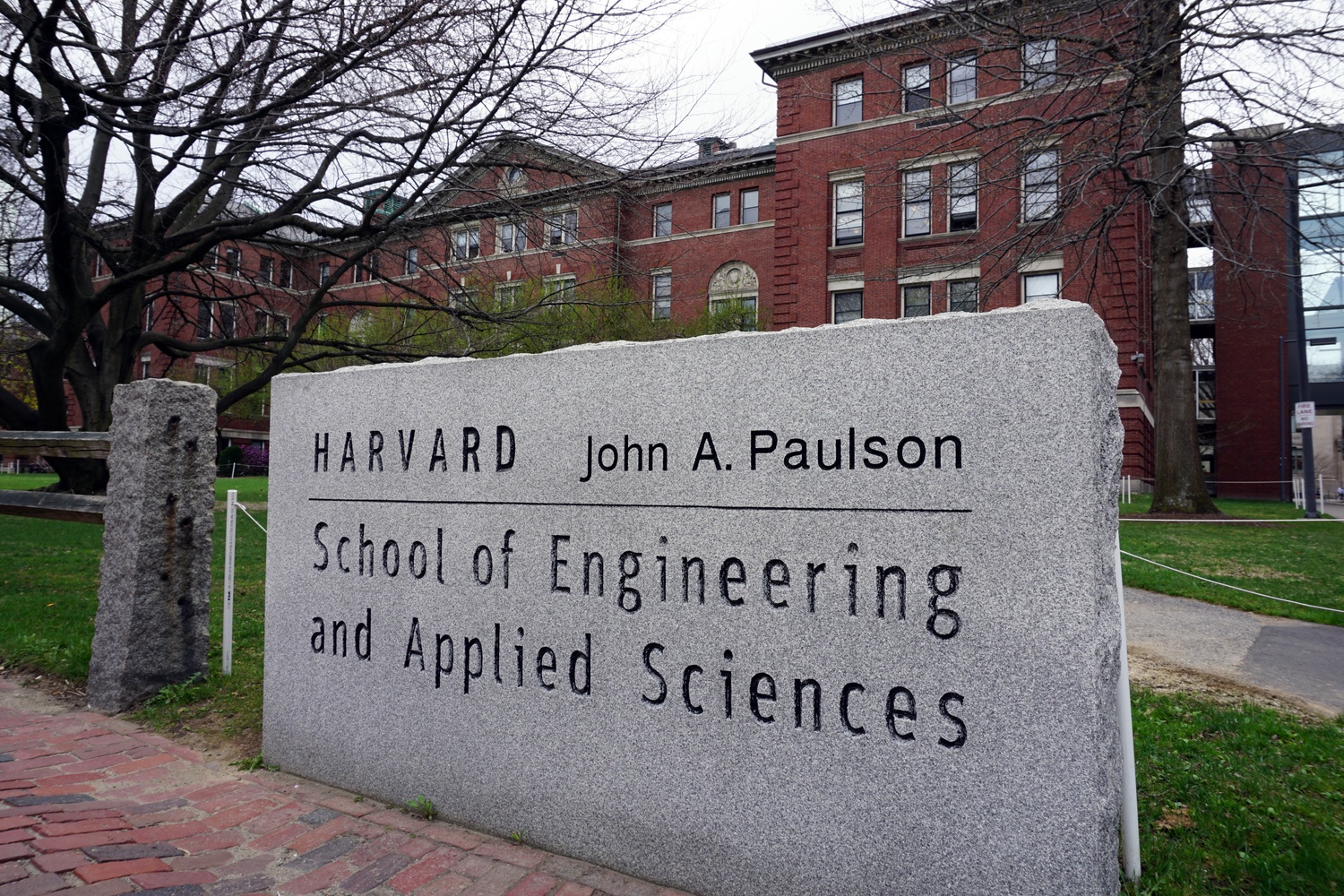 In an effort to better understand solar engineering and curb global warming, School of Engineering and Applied Sciences professor Frank N. Keutsch's research group intends to release a small quantity of particles into the atmosphere to observe whether those particles could send sunlight back into space. By Jacqueline S. Chea
By Natalie L. Kahn and Simon J. Levien, Crimson Staff Writers

The Saami Council, an Indigenous peoples’ organization, launched a petition this month calling on Harvard to shut down its Stratospheric Controlled Perturbation Experiment, a controversial environmental engineering project that seeks to block the sun’s rays to combat climate change.

The council, which represents regional Saami peoples groups in northern Scandinavia and northwest Russia, released an open letter June 4 demanding the termination of the project. Known as “SCoPEx” for short, the experiment is run by School of Engineering and Applied Sciences professor Frank N. Keutsch’s research group.

In an effort to better understand solar engineering and curb global warming, Keutsch’s group intends to release a small quantity of particles into the atmosphere to observe whether those particles could send sunlight back into space.

The Saami Council contends in their letter that artificially manipulating the environment in this way “might generate irreversible changes to natural systems” that could contradict Indigenous groups’ understanding of harmonious living with nature, foment geopolitical tension, and further increase the global north’s disproportionate political and economic power.

The letter further argues that the experiment is only able to superficially mask the effects of climate change rather than provide a solution to carbon emissions.

“Instead of making notable efforts to deal with the root cause of the climate crisis, solar geoengineering offers a ‘quick fix’ to halt global warming, which is not in line with the precautionary principle,” the letter reads.

SCoPEx previously planned a test flight in June over Kiruna, Sweden using a high-altitude balloon. The Swedish Space Corporation suspended the test in April following public pressure and a separate letter of protest from the Saami Council.

For now, the SCoPEx advisory committee has postponed the project until 2022 to allow time for reviews of the project’s potential negative impacts on local communities and on the broader climate.

Sally Klimp, the SCoPEx Advisory Committee’s executive coordinator, wrote in an emailed statement this week that the researchers agree that reducing carbon emissions “must be the highest priority to avoid the worst impacts of climate change.” She also reiterated the committee’s commitment to exploring both the benefits and downsides of geoengineering research.

Klimp acknowledged that while current research practices are not well suited to deal with “ethical, moral or even technical issues associated with geoengineering research,” the committee is committed to developing “comprehensive and inclusive approaches to research governance.”

“This committee is designing a public global dialogue with an emphasis on listening to voices in historically marginalized and climate-vulnerable communities and considering many possible future scenarios,” she wrote. “We are committed to this process, and ensuring that decisions about the experiment demonstrate core principles of transparency, public engagement, and technical soundness.”