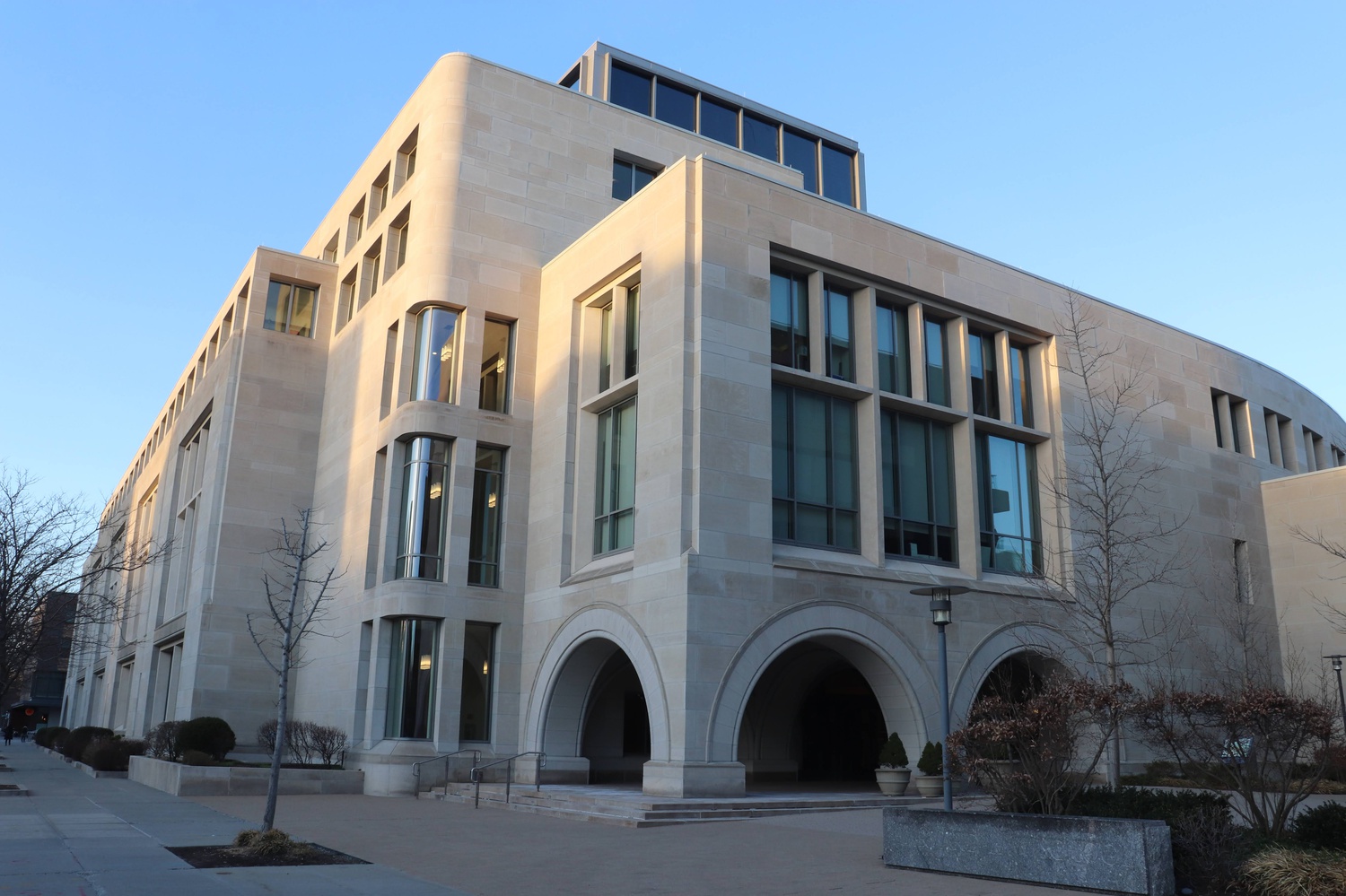 Titled the Project on Psychedelics Law and Regulation, the three-year project will “promote safety, innovation, equity, and access” in both psychedelic research and treatment, according to a press release.

“POPLAR is the first academic initiative focused on psychedelics law and policy, positioned to be the global leader for research and education in this space,” the release reads.

“Psychedelics are one of the most exciting and promising new technologies in mental health care to come along for decades, and they could represent a true paradigm shift for mental health care and neuroscience research in general,” Marks said. “That’s why the Petrie-Flom Center is such a great place to house the project.”

Despite the increased academic interest around psychedelics, Marks — who previously taught at the Gonzaga University School of Law and is an incoming assistant professor at the University of New Hampshire — said all of the research programs at institutions including Harvard, Johns Hopkins, Yale, and New York University were medically-oriented.

“There’s really nothing that’s focused on law and policy, so I saw that as a real gap,” Marks said. “You can advance the science as much as you want, but unless you change the law and the regulation, you’re still going to be constrained by these outdated policies from the 1970s that have been effectively hamstringing psychedelics research for half a century.”

Though federal law concerning psychedelics has largely remained the same since decades ago, Marks said that on the state and local level, there has been “a lot of activity.”

“There are seven U.S. cities that have decriminalized psychedelics,” Marks said. “Three of them are in Massachusetts — Somerville, Cambridge, and North Hampton. Massachusetts is really in a lot of ways on the cutting edge, and there’s some talk about potentially decriminalizing at the state level.”

POPLAR is funded by the Saisei Foundation, a charitable organization led by author and entrepreneur Tim Ferriss.