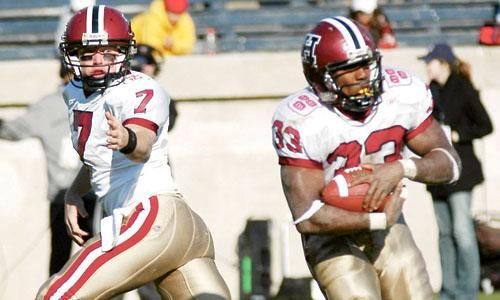 Harvard students mark their calendars for one game a year. And for Harvard football legend Clifton Dawson ’07, the memories of the second oldest rivalry in college football still live on.

For Dawson, the only football memory that lingers more than his Harvard-Yale highlights is his one loss in the contest.

“I remember the games that we won and lost, but I remember more so the Harvard-Yale game that we lost,” Dawson said. “I remember that vividly.”

Dawson was born in Toronto and grew up playing football in Pop Warner leagues before attending Birchmount Park Collegiate Institute, where he ran track in addition to playing football. Upon graduation, he enrolled to play football at Northwestern University. Following his freshman season, Dawson transfered to Harvard — a move he credits as being key to a smooth transition to collegiate play.

“Because I had a year of experience at Northwestern, I kind of got used to the fast pace of college, and freshman year I got to start playing and start contributing,” Dawson said.

Dawson said that during his time playing, he learned that “making and honoring commitments” was non-negotiable at Harvard and for life after. Dawson attributes much of his personal growth to playing under head coach Tim Murphy.

“My relationship with Coach Murphy was just incredible,” Dawson said. “It took on more than just a coach-player dynamic, and he in many ways became a father figure and life mentor. Coach Murphy in particular was always really good about trying to emphasize the life lessons as they were happening.” 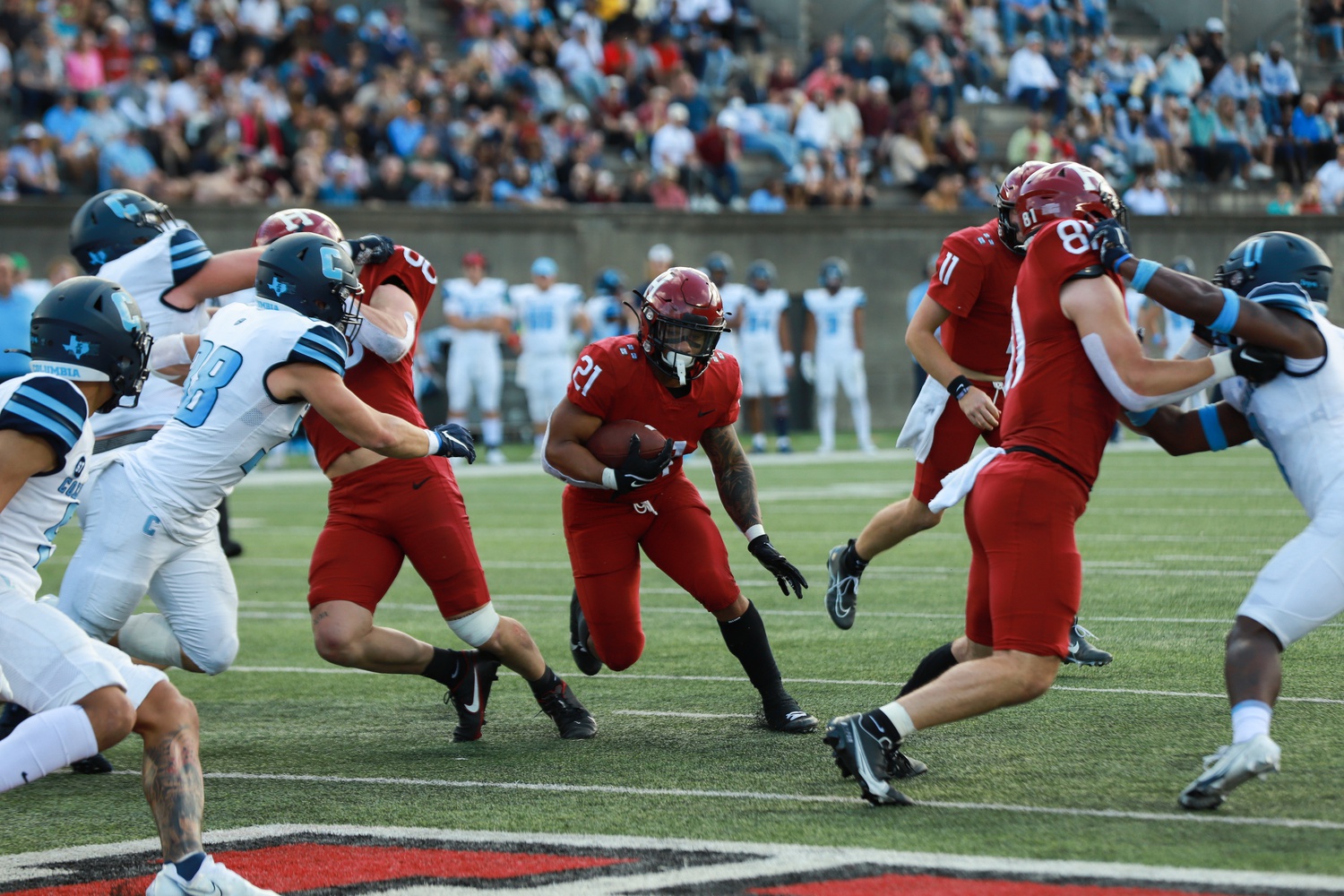 In more ways than one, Dawson’s athletic prowess and mentality can be seen in current senior running back Aidan Borguet, who is nipping at the heels of Dawson’s single season rushing record at 1,120 rushing yards so far in the 2022 season, only 182 yards behind Dawson’s record.

“He's a legend. It's an honor just to be mentioned in a similar conversation with him,” Borguet said of Dawson. “I mean he's at the pinnacle of what you want to be.”

Ahead of the weekend and the rest of the season, Dawson advises Borguet and his teammates to simply focus on their game and appreciate the opportunity to play in the moment.

—Staff writer Hannah Bebar can be reached at hannah.bebar@thecrimson.com.

—Staff writer Sydney Farnham can be reached at sydney.farnham@thecrimson.com.