Students Fundraise for Disaster Relief After Earthquake in Indonesia 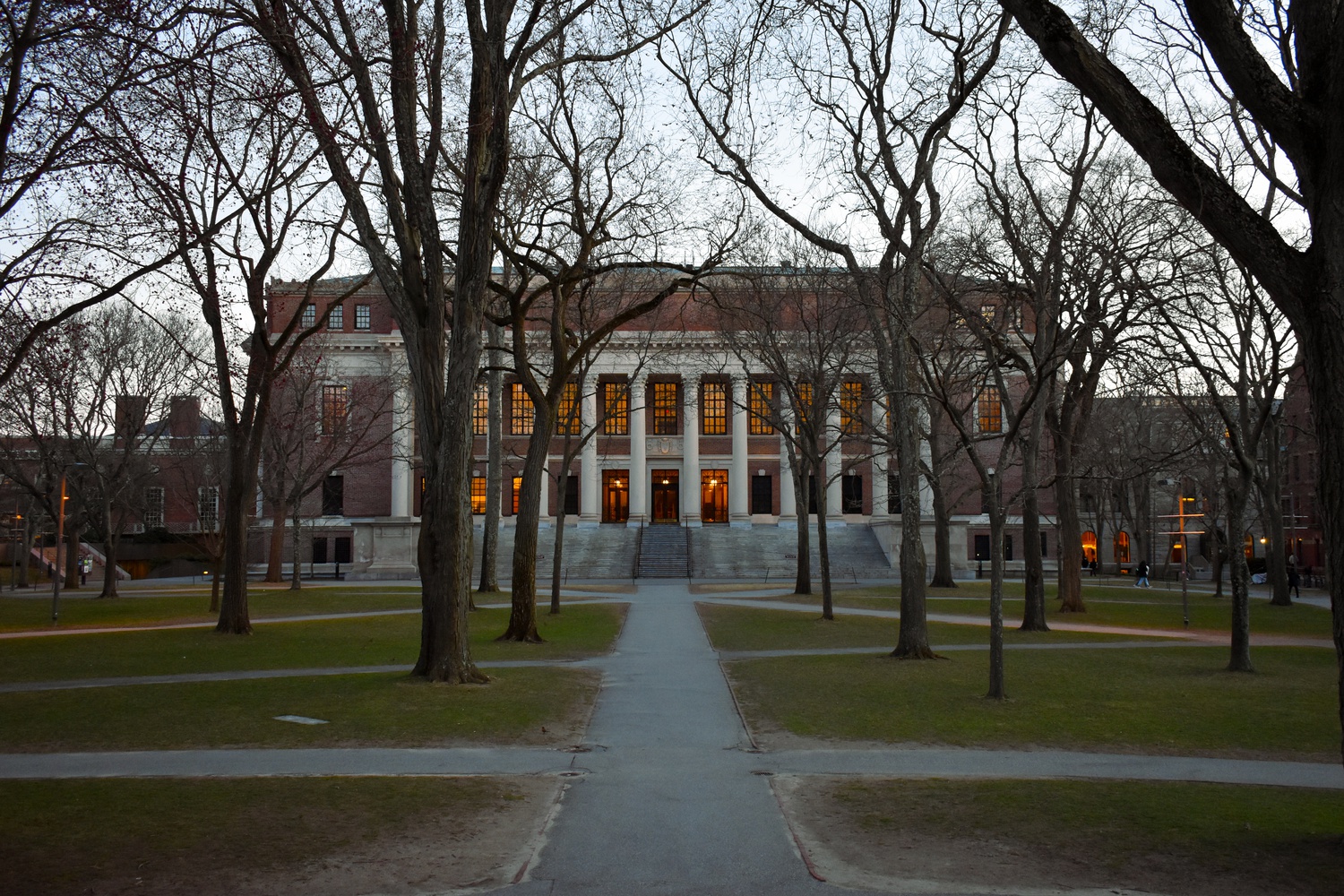 Harvard students are fundraising to provide relief to victims of a 5.6 magnitude earthquake that struck western Indonesia on Nov. 22. By Addison Y. Liu
By Dekyi T. Tsotsong, Crimson Staff Writer

Leonardo Kamilius, a Harvard Kennedy School student and member of HISA, said the fundraising initiative aims to aid those affected by the earthquake.

“The most important is those who help on the ground with providing the basic needs for the displaced people,” Kamilius said.

“We feel that responsibility, as Indonesians, to also become a bridge for people who care and want to support here — so they can really support people on the ground,” he added.

Shabari Nair, an HKS student who donated to the fundraiser, said he was motivated in part by his own identity.

“I certainly come with a very strong identity of being from the Global South,” he said. “I felt it was important that we need to certainly stand together if somebody is affected from a region that we consider to be in the neighborhood.”

“It was only right that we come together for a situation which we could also be affected by at some point,” Nair added.

While HISA has no specific fundraising target, Kamilius said, the organization has reached $3,200 in donations and will continue to solicit donations until the fundraising window closes on Dec. 9.

“One dollar that we can donate translates to about 15,000 rupiah, and that could translate into two hot meals for the victims,” Kumiliah said.

American donors can contribute to the fundraiser through Venmo, and donors from Indonesia can send funds to a local bank account. HISA members have been promoting the fundraiser via WhatsApp group chats and word of mouth.

The presidents of HISA, Tiara Amalia Puteri and I Ketut Adi Putra Kusnadi, said they partnered with local organizations to help “fellow Indonesians.”

“We are working with trusted humanitarian organizations on the ground that would channel the funds to provide shelters, foods, and medications for those affected,” they wrote in a text message.

The presidents said HISA will use a crowdfunding platform to identify and select local NGOs to which they will donate their funds.

Gabrielle Kembuan, the HISA communications director, said the donation window might be extended based on reported need.

“We actually have people at the refugee camps who are assessing whether they still need basic goods and stuff there,” she said. “So depending on the needs, and whether the government there actually has enough response to provide everything, we might open the donations for longer.”