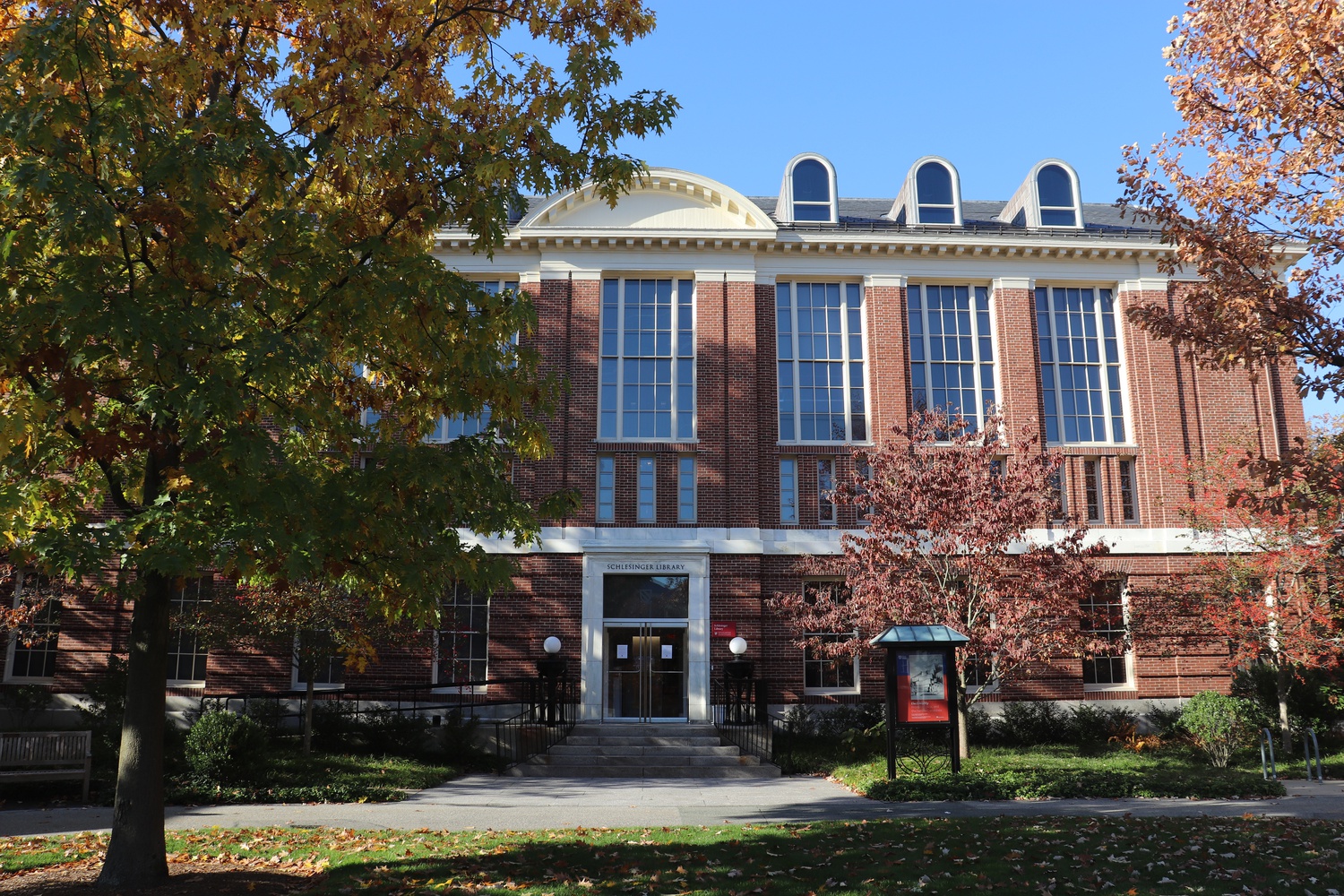 Ieva Jusionyte, a Maury Green Fellow at Harvard’s Radcliffe Institute for Advanced Study, discussed the impact of the United States gun industry on violence in Mexico at a virtual event hosted by Radcliffe on Wednesday.

The presentation, titled “Exit Wounds: American Guns, Mexican Lives and the Vicious Circle of Violence,” focused on research Jusionyte gathered for an upcoming book on the United States’ role in the present-day conditions of Mexico. The book, “Exit Wounds,” will be published in 2024.

Jusionyte, a professor of international security and anthropology at Brown University, started the presentation with a story about a 2009 gun battle between Mexican federal authorities and an armed group associated with the drug cartel Los Zetas. The machine guns recovered by authorities after the shooting were made and sold in the United States.

To depict the size of the bullets used in the shooting, Jusionyte lined up a sharpie marker on her podium as she spoke.

“If guns and their calibers is a new language to you, I understand — it was new to me too,” she said. “Before I saw the guns, I saw the wounds.”

Jusionyte spent several years as a paramedic at the border. It was during this time that she realized the cycle of violence perpetrated by the failure of the U.S. border patrol to stop the smuggling of guns into Mexico from the United States.

She also walked through the history of colonization and guns in both Mexico and the United States, comparing how each country’s constitution led to the smuggling issue seen today.

Jusionyte also said the United States is complicit in making large-caliber weapons more attainable for Mexican smugglers. Since the smugglers work for organized crime groups, she said, they are able to give their groups these weapons, which rival those of the Mexican federal security force.

“It is impossible to talk about gun trafficking without also talking about the drug economy,” she added.

Mexico attempted to sue 10 U.S. gun manufacturers in 2021 for “their contribution to the epidemic of gun violence.” But because of the Protection of Lawful Commerce in Arms Act, which shields gun makers from civil liability for harm done by their products, the lawsuit was dismissed.

In her book, she discusses this issue through the stories of people affected by the trafficking crisis.

“I hope that ‘Exit Wounds’ enables more people to understand this vicious circle of violence and insecurity,” she said. “Although firearms injure and kill individuals, gunshot wounds reverberate through the community like a starburst.”

“The impact of the bullet exceeds the punctures and scars it leaves on the human body, penetrating social fabric, creating collective damage shared by families, communities, entire regions, past from present to future generations,” Jusionyte added.