‘This Is Our Fight Against Cancer’: Researchers Find HIV Drug Promising for Cancer Treatment 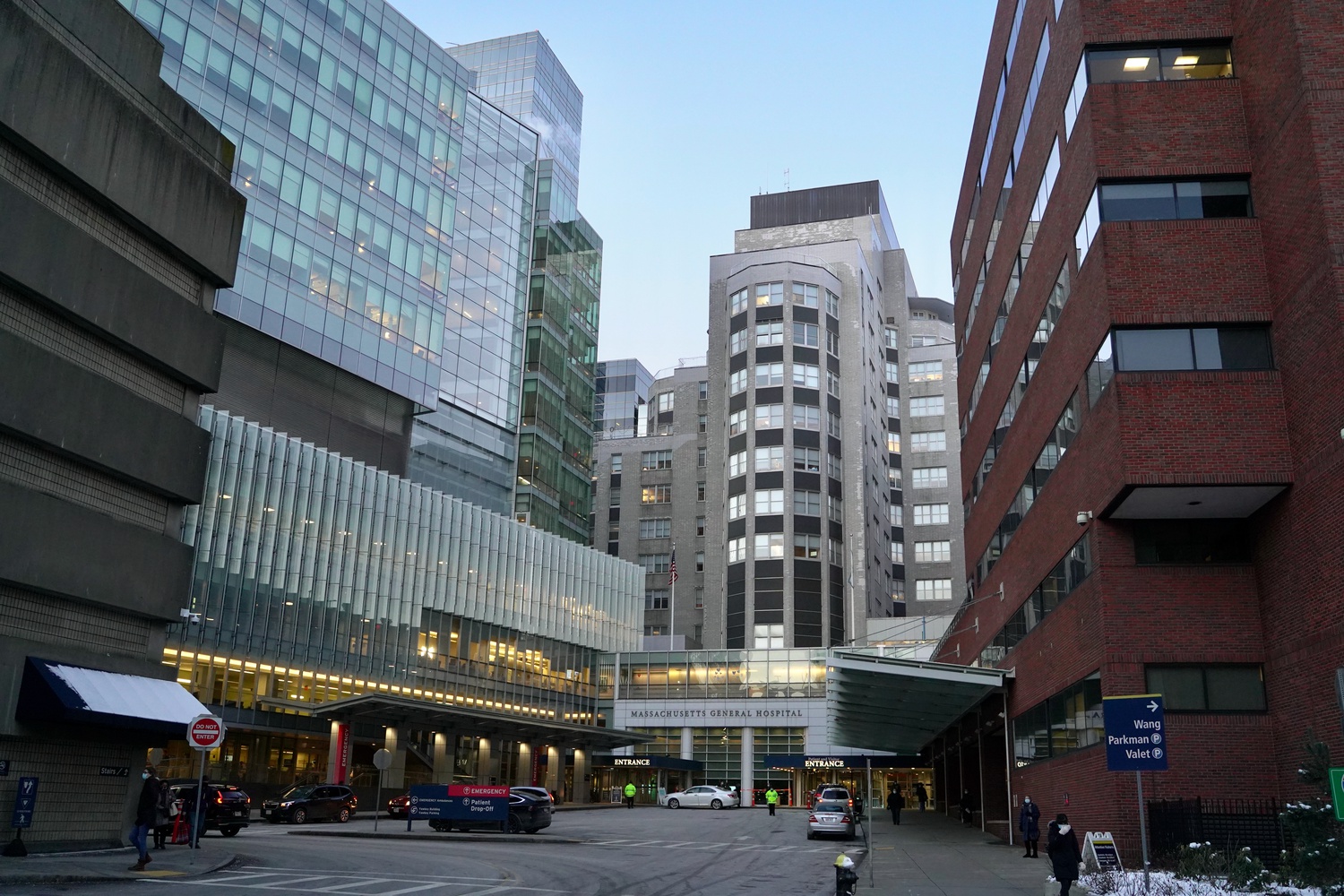 The trial — detailed in a March paper published in Cancer Discovery, an academic journal — found that more than 25 percent of 32 patients treated with lamivudine had disease stability, presenting researchers with the hope that the medication could be used to treat other kinds of epithelial cancers, such as breast and prostate cancers.

David T. Ting of Mass General Cancer Center, co-senior author of the study and assistant professor at Harvard Medical School, said that the study began 10 years ago when he and his team discovered that “repetitive [genetic] sequences” were “massively expressed” in mice tumors.

They found that these repetitive sequences — previously only thought of as “junk DNA” — were in fact indicative of cancer cells.

“Our lab had found that these things were replicating, like HIV, through reverse transcription,” he said.

Ting said this early discovery of the key role of this “junk DNA” was “an accident,” after which Ting began to theorize about the potential of reverse transcription inhibitors such as those in lamivudine in interfering with this replication.

Researchers are now hoping to apply these findings to advance cancer treatment by using reverse transcriptase inhibitors and targeting cancers beyond colorectal cancer.

Ting said he hopes the trial can enable researchers to make better drugs for treating different kinds of cancer.

“Can we use two or three reverse transcriptase inhibitors at the same time?” Ting asked. “These are the things that we would hope to do and hope that we can do it in a larger trial with funding.”

Greenbaum, who focused on the computational biology side of the research, said that the findings were “an amazing moment” for researchers on both the clinical and computational side.

“This is an example of the kind of stuff that can come out of interdisciplinary, cross-institution collaborations,” he said.

But Ting noted that while the results of the trial were promising, they require further research on how HIV drugs can impact cancer treatments.

“Do we have the next aspirin for cancer or Lipitor for cancer? I don’t know. I really hope.” Ting said, referencing the success these drugs have had in preventing cardiovascular disease.

“I hope that one day that cancer won’t affect my children,” he added. “But that’s just a dream —we’ll see.”