Successes and Woes of Harvard Pros 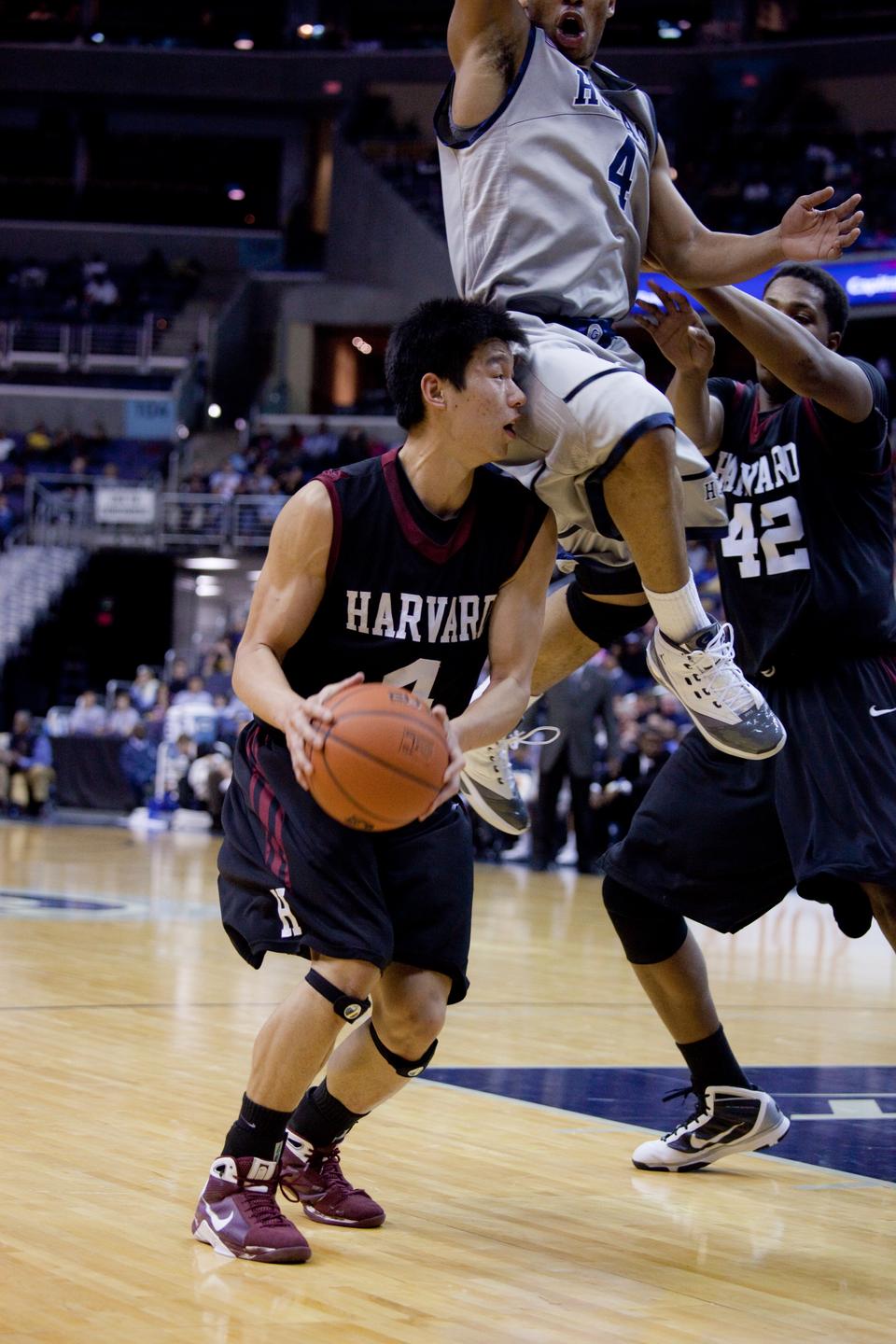 Making it to the pros represents a dream come true for aspiring athletes across the country. But admittance into the big leagues is often just the beginning of another difficult journey. Here's an update on former Harvard athletes—from Matt Birk '98 to Louis Leblanc—working to make a living as athletes. Some have thrived, while others are working to get over bumps in the road.

For the seventh time in his career, Matt Birk, a center for the Baltimore Ravens, is headed toward the NFL playoffs. A Steelers loss and a Ravens win today would have pushed Baltimore to the second seed, but Pittsburgh soundly defeated the Cleveland Browns 41-9.

Baltimore (12-4-0) boasts a better record than third- and fourth-seeded teams Kansas City (10-6-0) and Indianapolis (10-6-0), but the Steelers, who boast the same record as the Ravens, earned the second seed by posting a better division record.

The number of Crimson alums playing in the NBA is back to zero. As of Tuesday, December 28, Jeremy Lin was no longer a member of the Golden State Warriors. Lin was sent to the Reno Bighorns of the NBA Development League that Tuesday, after playing the fewest minutes of any Warriors player during his time on the team.

A fan favorite in the Bay Area, Lin's NBA career is not over, and the possibility still remains that Lin will be brought back to the Golden State bench.

While his July decision to leave Harvard may suggest otherwise, former Crimson hockey standout Louis Leblanc told Yahoo! Sports' Sunaya Sapurji that he would like to eventually return to Harvard to complete his education.

Leblanc wouldn't be the first Crimson athlete to return to Cambridge after a long hiatus. Senior Andrew Hatch re-enrolled at Harvard following a stint at Louisiana State University. But by signing with a professional hockey team, Leblanc ensured that he would never again lace up his skates as a member of the Crimson hockey team.