Harvard-Princeton Matchup to Air on ESPN3.com 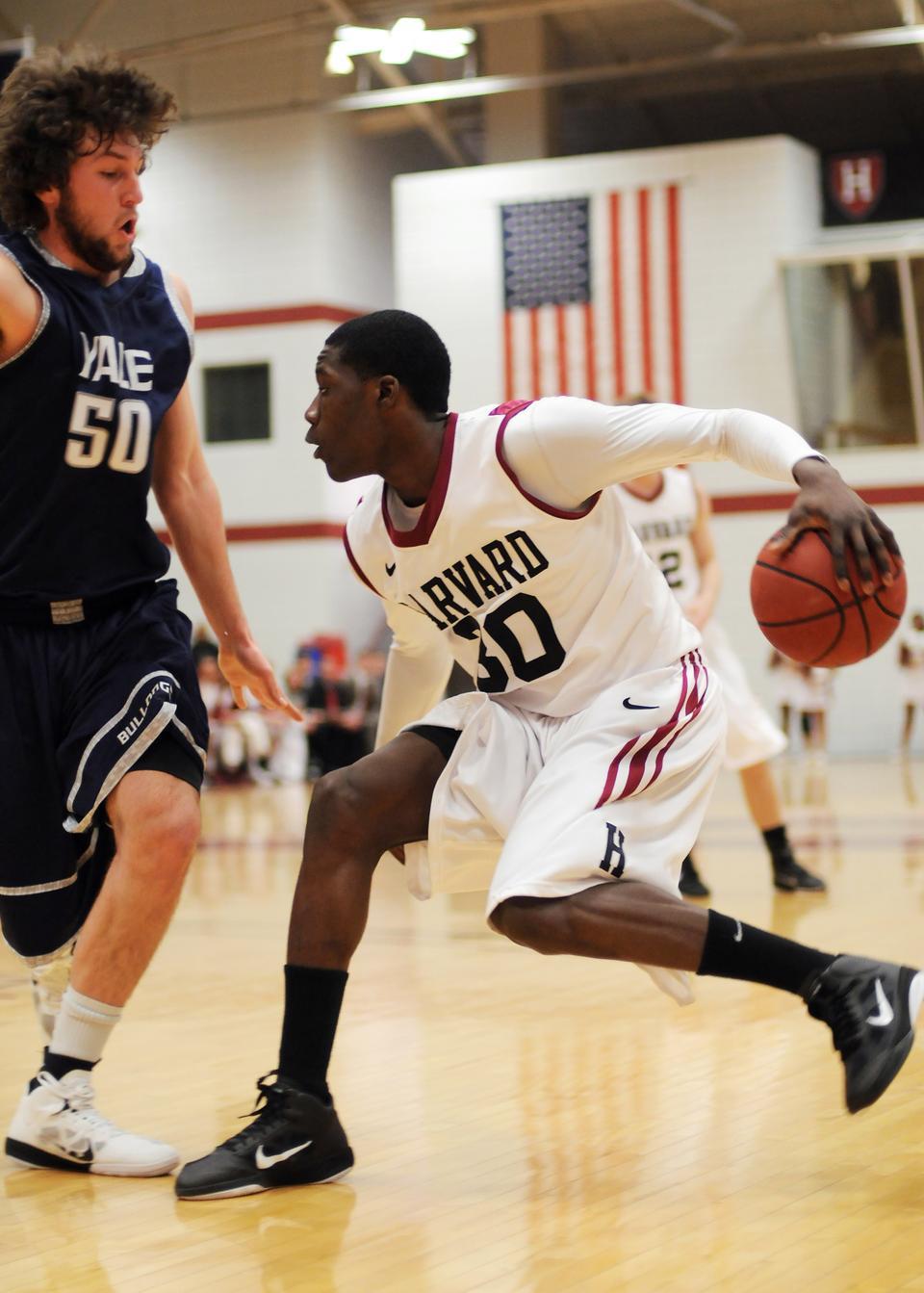 Kyle Casey and the Harvard men's basketball team will take on Princeton this Saturday. The game will be broadcast on ESPN3.com.
By Patrick Galvin, Crimson Staff Writer

As if the Harvard men’s basketball game against Princeton on Saturday didn’t have enough riding on its outcome already, the contest will now be broadcast live from Lavietes Pavilion on ESPN3.com.

The announcement came less than a month after ESPN.com college basketball columnist Andy Katz named the Harvard-Princeton basketball rivalry as one of “the most competitive competitions for the next few years as Sydney Johnson and Tommy Amaker build conference powers.” The budding rivalry between these Ivy powers is undoubtedly gaining recognition across the country.

For the few Crimson sports fans unaware of Saturday’s significance, the 7 p.m. game will likely hold Ancient Eight championship implications. If both teams beat their respective opponents on Friday, Princeton (22-5, 10-1 Ivy) would clinch the title outright with a victory on Saturday, while Harvard (21-5, 10-2) would secure at least a share of the title with a win.

And now with the title on the line, the Crimson will have to compete before not only its own peers and alumni, but also before the eyes of the world—or at least the eyes of the avid visitors of ESPN3.com.

The highly anticipated game is sold out with four days still to go until tipoff. At nine this morning, 400 tickets were made available free for undergraduates at the ticket office in the Murr Center, and as of 3 p.m. today, less than 100 tickets remained.