Tweets of the Week: "Linning" 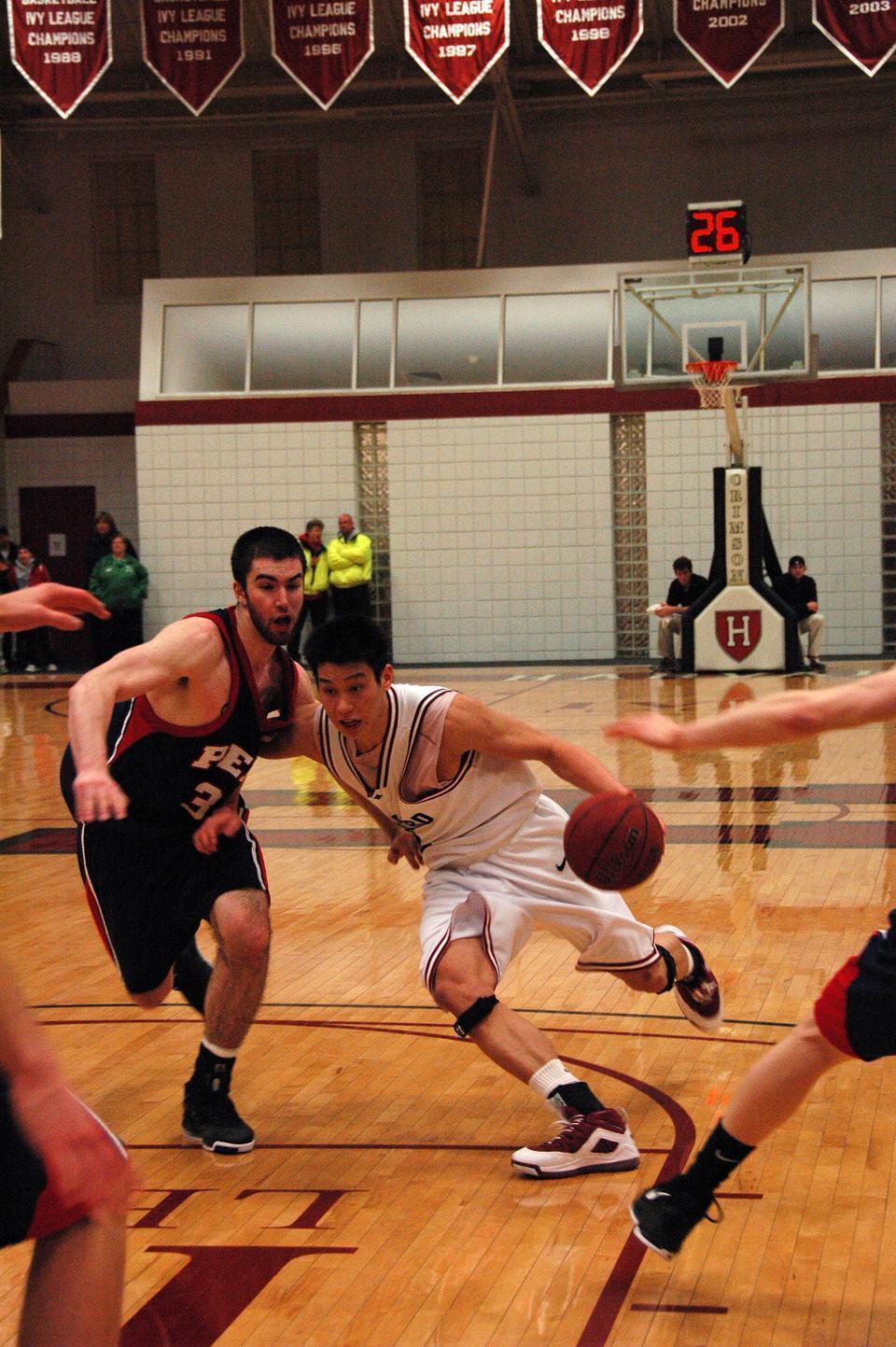 With his sudden emergence on the national stage, Jeremy Lin '10 has become a favorite subject of tweets all across the country.
By Jacob D. H. Feldman and Blake Sundel, Crimson Staff Writers

It’s a miracle that Twitter has not exploded sometime over the past two weeks because of the Knicks' new point guard Jeremy Lin ‘10. LIN-sanity has taken over Twitter, the Internet, the NBA, and most of planet Earth. The Harvard grad and NBA sensation has become the hottest athlete on the web, garnering over one million Twitter followers in China along the way.

As you read this, Twitter is bursting with new words and puns about Jeremy “Stroking it Like a Mando” Lin.  Just check Spike Lee’s Twitter.   The world is using Twitter to spread the LIN-sanity. Here are our top 5 Jeremy Lin tweets of the week.

5) After torching the Lakers for a career high 38 points on Feb. 10, Jeremy Lin picked up some new fans.  One of those fans, Metta World Peace, happened to be on the opposing team. Lin’s high level of play prompted this tweet (and many others) from the Lakers forward:

The secret’s out. Now the whole world knows why Harvard students and alumni are enjoying Lin’s historic run.  Because, you know, he went to Harvard.  That’s Harvard College, where Knicks point guard Jeremy Lin got his degree. At Harvard.

3) Before Jeremy Lin there was Tim Tebow. Although Tebow-Mania has subsided, what would happen if the two combined?  Eric Stangel, Head Writer/ Executive Producer of the Late Show with David Letterman, made this prediction via Twitter:

“If Jeremy Lin got on his knee and Tebowed the world would implode... #Knicks”

Maybe this is what the Mayans had in mind when they predicted that the world would end in 2012?  After all, Harvard is being mentioned on SportsCenter and Jeremy Lin did outduel THE Kobe Bryant.  Surely those are signs of the apocalypse.

“Nice going, Jeremy Lin. It's about time someone from Harvard succeeded.”

So much for the eight Presidents, 50 something Noble Prize Winners, the various Pulitzers, 20 Supreme Court Justices, and hundreds of Congressmen.  All it took was one Jeremy Lin for international attention. Looks like someone has won himself a spot on the cover of the Harvard Admissions’ brochure.

“Breaking: Winklevoss brothers from Harvard to sue Knicks. Claim they first came up with idea of Jeremy Lin.”

In just one tweet, Frank Isola referenced four things that Harvard is famous for: The Social Network, Facebook, Mark Zuckerberg, and Jeremy Lin. We’re pretty sure this is Zuckerberg’s favorite Jeremy Lin tweet, making it our favorite, too. #LINning

Those are the tweets of the week. Jeremy Lin has raised his game, and so has the Tweeting world.  Hopefully, Lin will keep making a strong case for his MVP candidacy so that this golden age of Twitter continues.