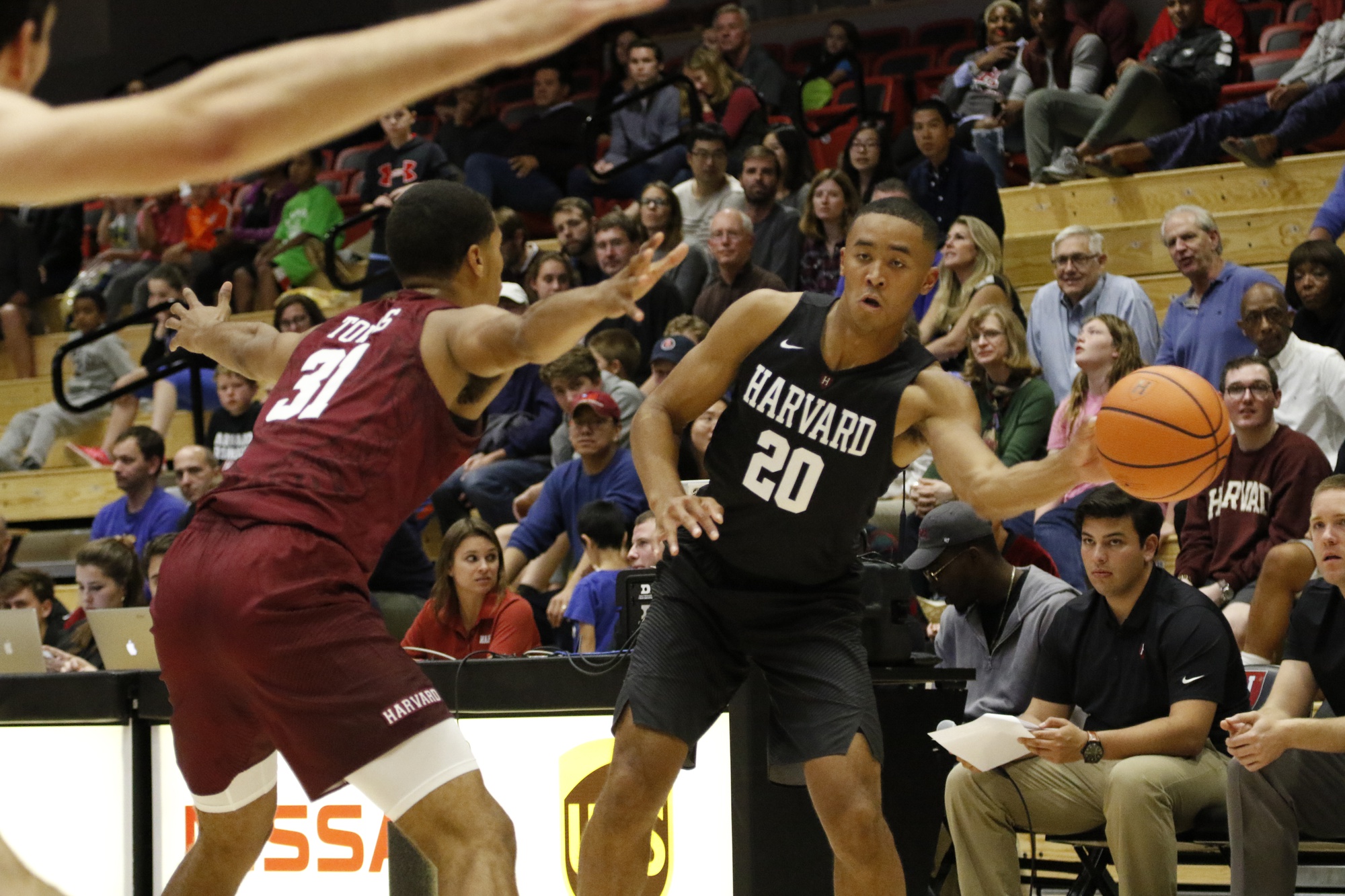 Starting today and continuing through the Crimson’s season opener on Nov. 10 against MIT, men’s basketball beat writer Stephen Gleason will look at Harvard’s 13 nonconference opponents. To kick things off, coming in at No. 13 is MIT.

Key Players: Junior guard Bradley Jomard (played in only 15 games but led team in minutes, scoring, and rebounding in those games); junior guard AJ Jurko (averaged nearly 12 points per game on 44.9 percent shooting from the field and 45 percent from three, averaged 4.8 rebounds to go with five assists)

Stat to Watch: 25: In Tommy Amaker’s five matchups against the Engineers, his teams have won by an average of 25 points per game, with the closest contest coming in 2012, when the Crimson prevailed, 69-54.

Analysis: While MIT returns virtually its entire team from a season ago and will likely bring a raucous student section when it makes the short trip to Lavietes Pavilion, Harvard’s size and balanced attack should prove too much for the Engineers to handle.