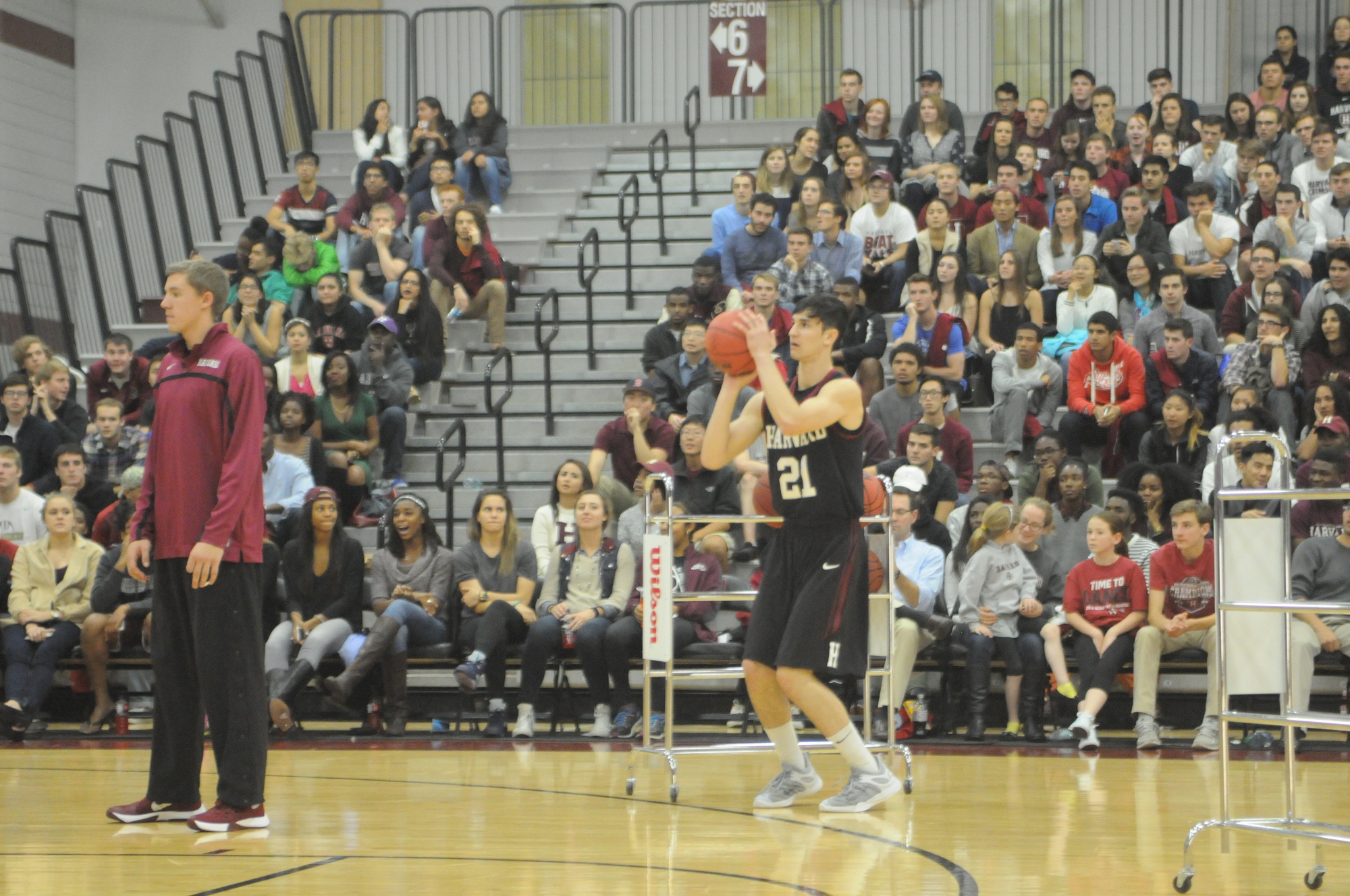 Senior guard Zach Yoshor is one of just three Crimson players who has been on a team that has made the NCAA Tournament.
By Stephen J. Gleason, Crimson Staff Writer

In a series that began on Sunday and will continue through the Crimson’s season opener on Nov. 10 against MIT, men’s basketball beat writer Stephen Gleason will look at Harvard’s 13 nonconference opponents. Coming in at No. 3 is St. Mary’s.

Stat to Watch: 14.5: The Gaels outscored their opponents by an average of 14.5 points per game last season.

Overview: St. Mary’s has been one of the most successful and consistent Division I programs over the last ten seasons. The Gaels have won 20 or more games each season in the last decade and should be a top mid-major program again this season. Landale is an All-American candidate and Emmett Naar will lead the backcourt. While this team isn’t particularly deep, it makes up for it in experience. Randy Bennett will likely start five upperclassmen, including Cullen Neal, a graduate transfer from Ole Miss who is a sniper from three-point range. Neal will bolster a sweet-shooting unit that was 39.4 percent from long range a season ago.