AROUND THE IVIES: A Day at the Ballpark 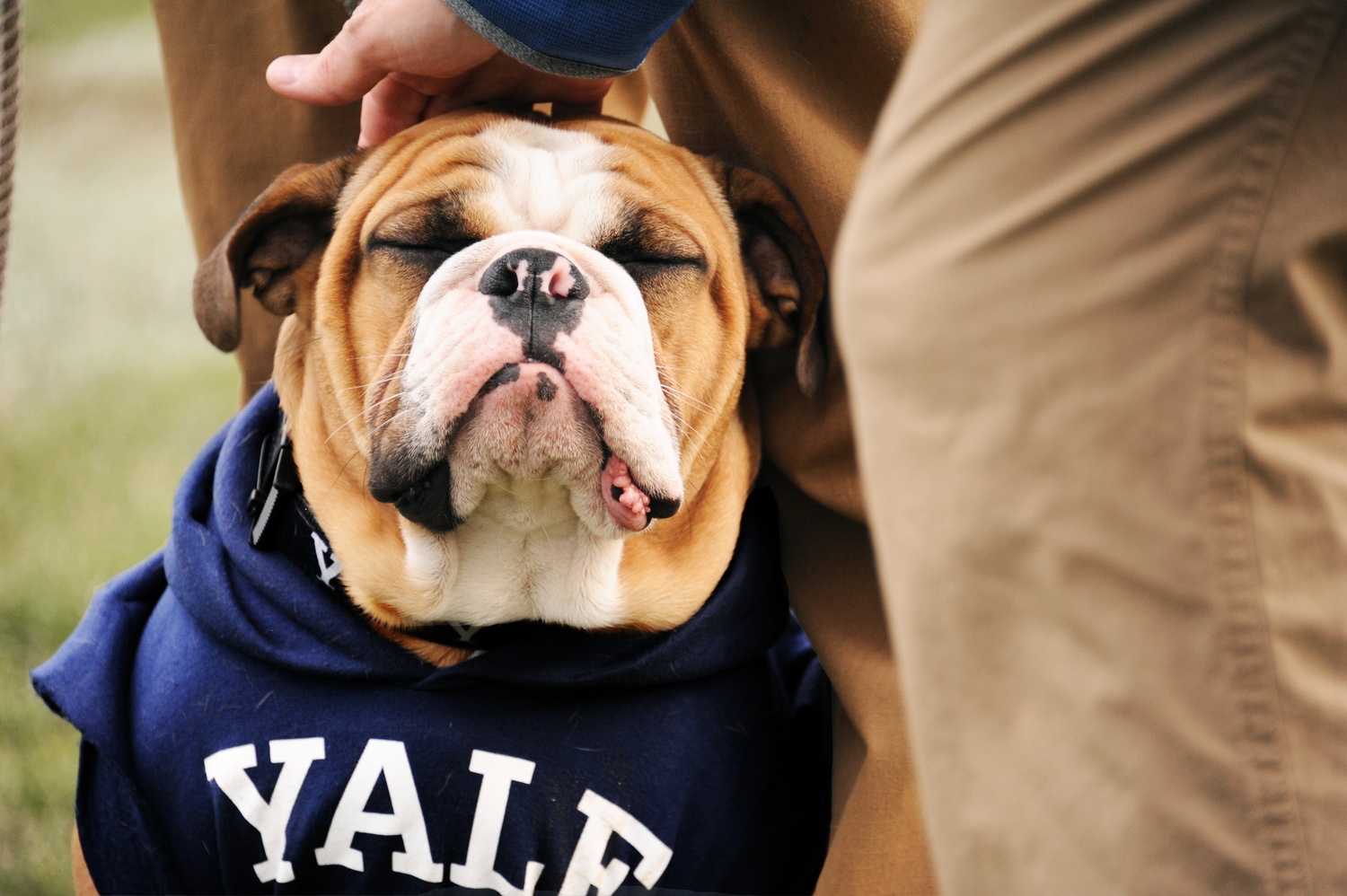 I walk into the sports cube at The Crimson. I log on to the lone working computer. I open up a blank document and prepare to get going on another edition of this column.

Then I realize that I’m washed up — I’m halfway through my last week of covering Harvard’s football team.

Athletes nearing the end of their careers constantly have to weigh the option of taking one final ride toward a championship against the honor inherent in riding off into the sunset before their abilities decline and make them unrecognizable to fans. Derek Jeter of the New York Yankees represented the first, being forced into a more limited role and hampering the Yankees’ lineup after years as its star shortstop. On the other hand, David Ortiz of the Boston Red Sox embodied the second type of athlete, concluding his 20-year career as one of the best hitters in the league.

As I sit here in the cube puzzling over my options, I know what has to be done. I recognize that I’m risking my reputation and career stats by continuing on with this article, but my team needs me. Let’s go Around the Ivies.

As the Tigers downed Yale last weekend to claim at least a share of the Ivy League championship, Princeton ensured that it would set a blazing Big Three bonfire — a school tradition — following the conclusion of its campaign against Penn.

On that note, I really hope Princeton doesn’t lose this week. Seriously. I usually root for underdogs, but I’m definitely not a fan of sharing championships. And, as I’ll note below, I don’t think Brown really has much reason to make the trek north to face Dartmouth and to establish an outcome that is already pretty much decided.

When the Ancient Eight officially came into being in the 1950s, it decided that ties at the top of the standings were to go unbroken and would be glorified. Gross. In an age when fans are seeing the debut of new formats such as the Ivy League Tournament for basketball (which already broke ties in the past for March Madness purposes), football fans are stuck in limbo when their teams share the claim of being top dog.

Anyway, back to the game. Penn has an enviable position this weekend as it attempts to spoil Princeton’s perfect season. In doing so, the Quakers would claim a share of the third-place spot in the conference. However, that won’t be an easy task for the following reason: the Tigers are as high-powered and energetic as a sports writer after three cans of Red Bull “The Lime Edition” (shoutout to our official/unofficial sponsor).

Princeton has not faced much adversity this season, most likely because it can handily defeat even competent opponents. It did play a competitive game against Harvard in week six, and in week eight it barely eked out a victory over Dartmouth, which is essentially team 1B to the Tigers’ 1A in the Ivy League. Last week, Princeton prevailed in its third closest game it played this season, as the Tigers “only” beat Yale by 16….

Cornell might not know what it’s getting itself into this Saturday. After reading an article in the Columbia Spectator dated Nov. 7, I have no option but to conclude that Columbia students appear to be both fearless and dangerous.

Beginning on Monday of this week, University officials began searching undergraduate dorms for prohibited items. These renegade students may be harboring anything from “extension cords without surge protectors” to “electronic cigarettes.” Scary stuff.

As Harvard fans know, however, Cornell’s football team is not to be taken lightly. Its electrifying comeback against the Crimson in week four would have been enough to attract the notice of officials from Columbia Residential Life. On the other hand, I have no reason to believe that the Lions are not up to the task of challenging the Big Red — but like many (read: all) of the picks I make, I have to trust my instincts.

In response to the notice about dorm searches, and likely in response to this game on Saturday, one Columbia student was quoted as saying, “‘I thought it was kind of wack.’”

Here’s a summary of my rocky relationship with the 2018 Brown football team: I pick the Bears to upset neighbor URI in a show of solidarity after their compelling fight against Harvard, and they promptly lose by a billion. I then lose all faith in Brown, picking the team to crumble in similar fashion in all its ensuing games.

So far, I’ve been right. Since their week three victory over Georgetown, the Bears have been crushed in all their games save one: a 13-7 defeat against Penn.

But that could all change in a blink. Yes, Brown is 1-8, but if I know anything it’s that weird things happen when I’m in charge of making picks. If the Bears upset Dartmouth in this clash of one heavyweight and one extreme lightweight, I predict a curse will fall upon The Crimson’s sports board — the curse of Michael Hoecht.

Here we are: the end. I figured I would save the most important game of the Ivy League football calendar for the final pick of my career.

I mentioned David Ortiz earlier; while his final game in a Red Sox uniform was the cap on an ALDS sweep at the hands of the Cleveland Indians, he had an electrifying final season in Boston, batting .315 with a 1.021 OPS and 38 home runs, finishing sixth in MVP voting.

Likewise, Ted Williams closed out his career at America’s Most Beloved Ballpark in style. At 41 years old, Williams had a similar final campaign to the one that a 40-year-old Ortiz put together, and in Williams’ final at bat on Sept. 28, 1960, he launched a towering home run to right-center field.

These two Red Sox icons are forever immortalized at Fenway Park, the site of this year’s Harvard–Yale clash. The Crimson and the Bulldogs enter neck-and-neck at 5-4 overall and 3-3 in the Ivy League. The past two years, Yale has come out on top, and last year the Elis captured the Ancient Eight crown with their 24-3 pummeling of Harvard.

This will be a fitting site for my final game on the football beat, no matter the result. I think David Ortiz and Ted Williams’ cryogenically frozen head would agree: there’s nothing like going out on top at Fenway.