Around the Ivies: Big Weekend in the Big Apple 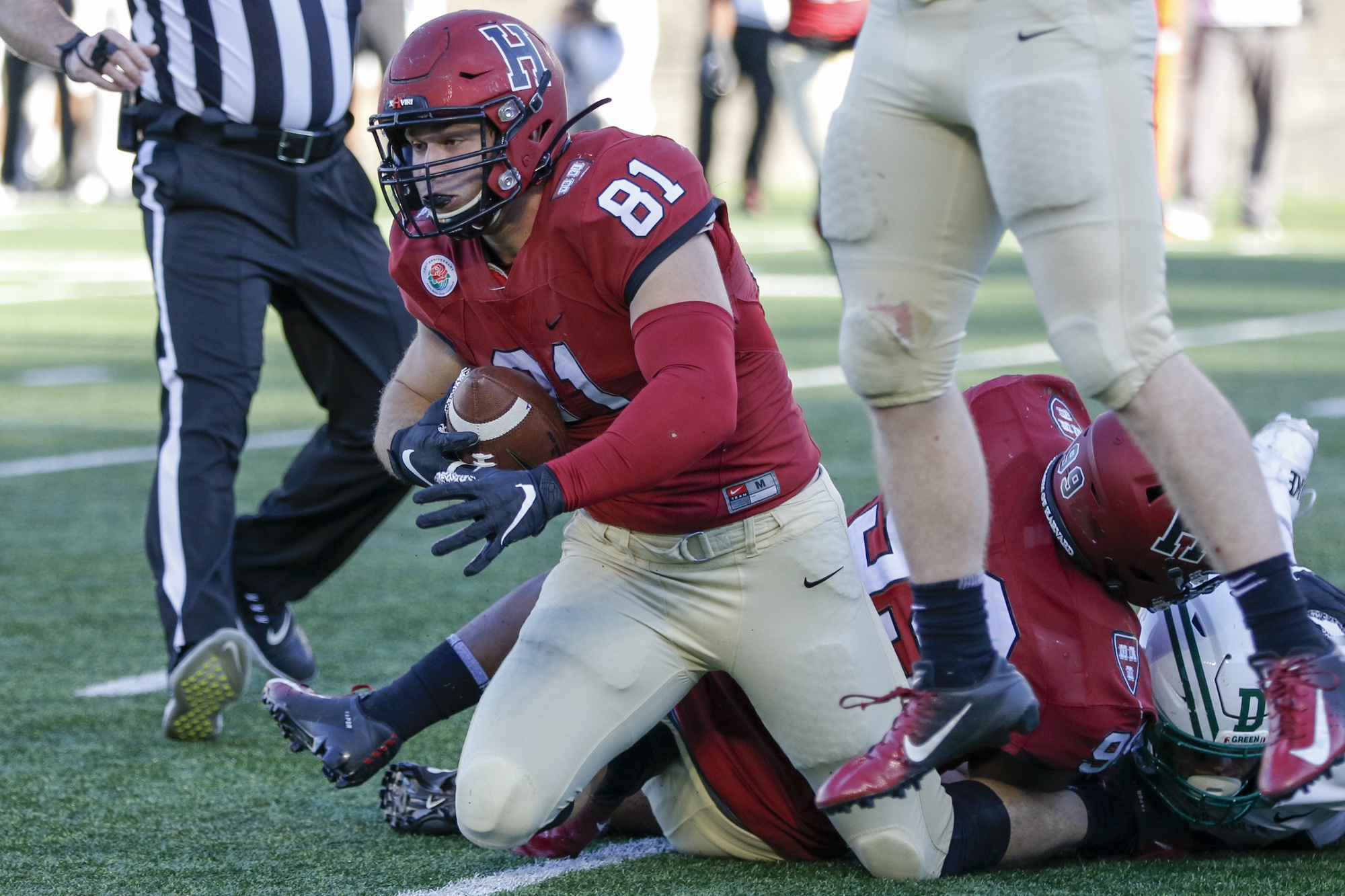 Brown has an impressive record, boasting exactly one win. This, lest you forget, is a very difficult thing to do in a league filled with such formidable opponents as Penn, Cornell, and Columbia. In professional football, the Miami Dolphins are actively trying to have the worst season they possibly can and even they have one win — against professionals! Brown has replicated the feat in the Ancient Eight, and for that, I must respect them.

The question becomes, are the Bears up to the task of losing their seventh straight game. Lots of people are saying they’re not. Seven straight losses is a tall order, I know, but if anyone is up for the task, it’s Brown.

Three nail-biters have almost downed the team but the players have stood strong, determined to ensure their streak is not broken by the ever unfortunate victory. Against the University of Rhode Island, the only other major university in the state because there’s simply not space for another, Brown lost by three. The last two weeks of play feature a loss of momentum for the Bears as the team has come startlingly close to actually winning, with two-point losses to Cornell and Penn. I don’t expect things to get so close this weekend.

While Yale resembles a certain substance that tends to also be brown, and it’s students have a proclivity to engage the unnatural disposal of such substance, it will likely be the lesser of two terribles this weekend.

I wanted to like Columbia this season. I really did. Things started out great as I unironically declared Columbia the thought leader of the Ivy League when the administration banned the band. Not only did the university silence the band, it replaced it. In the most baller move in the history of upper level administrative action, the institution replaced the band with one from a local high school.

Like all good things, this too ended far before its time. The band was reinstated in mid-October. Which just speaks to the lack of backbone on behalf of Columbia. Unfortunately for the Lions, backbone is pretty necessary in the game of football. One week after the reinstatement of the so-called band, the team was downed by 35 points at the hands of Dartmouth. The week after, a loss by the exact same amount came by the hands of Yale.

Perhaps there is a positive correlation between band attendance and victory. It’s worth noting that the only game in which the Harvard band did not attend this season, Harvard beat Holy Cross.

While the Crimson band will likely be in attendance on Saturday, it’s no cause for concern. Columbia is pretty bad, per usual.

Barring a disaster by both teams’, this is the Ivy League Championship game. In preparation for the spectre, the game has been scheduled at the Yankee Stadium. Last year’s contest showcased a defensive grudge match in which Princeton prevailed, 14-9.

The venue fits the occasion. Dartmouth is crowned the Ivy League Champion this weekend.

Brown is the worst team in the Ivy League. Even a Yale student could do the math and figure that out. But on the contrary, Penn is also very bad. The Quakers lost to a two-win Columbia team, 44-6. Penn beat Brown by only two points, sparing themselves the embarrassment of being the Bears’ only division win this season.

Not only is Penn terrible, but I expect the Cornell players to be in jubilant spirits. If you spend all your time in Ithaca, N.Y., I’m sure even Philadelphia looks a stellar city.

Both teams are 1-3 in the Ancient Eight, so this contest is shaping up to be the battle to stay away from seventh place. I expect Cornell’s draining offense to take a toll on Penn. So long as the Big Red can avoid errant toast tosses (weirdos) things should be smooth sailing.