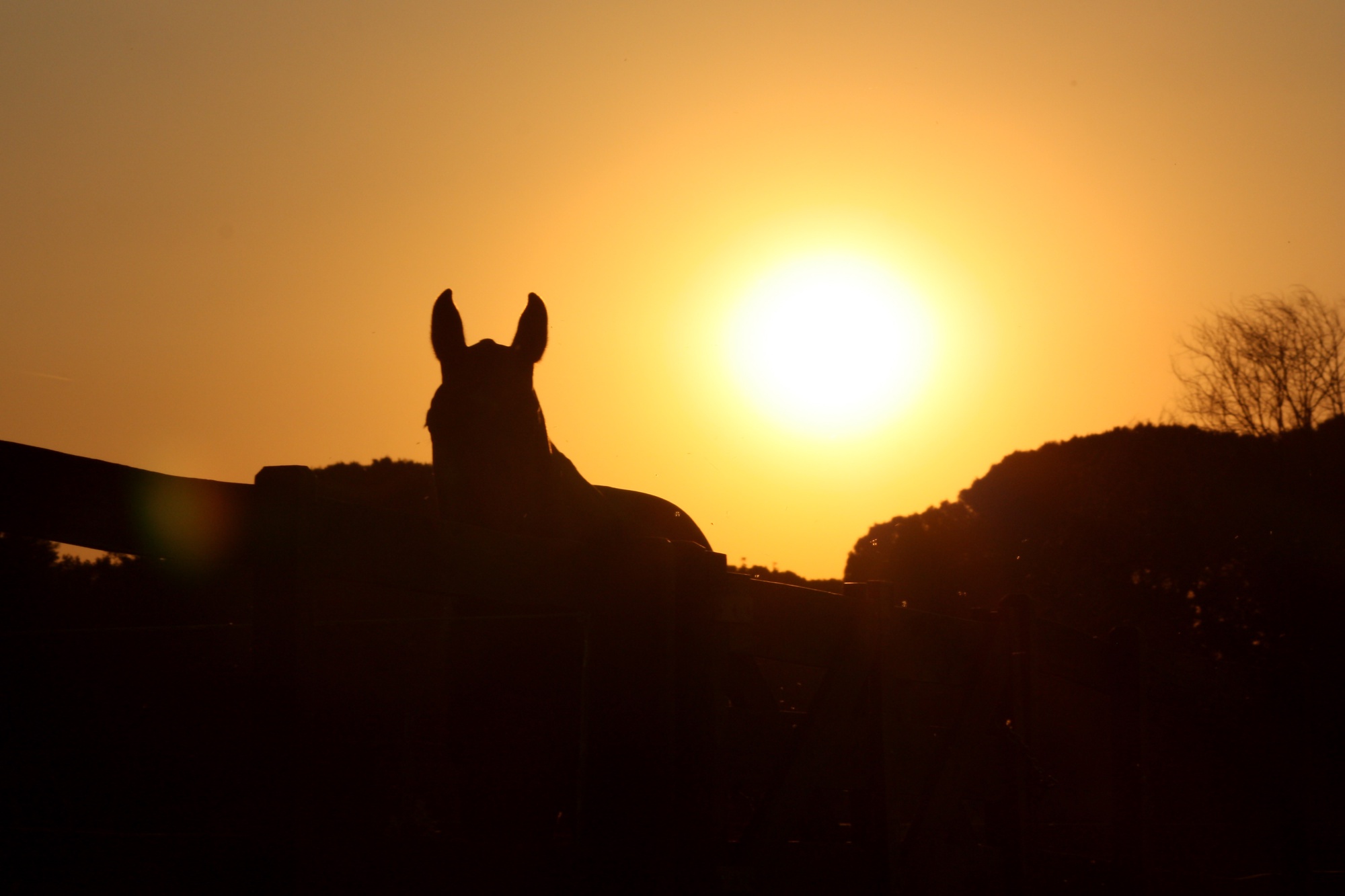 I felt the sweat. It was taking over my body. Trickling down my calves, welling up between my shirt and spine, dripping down my face and neck. However, I could care less. I was in Italy. Gone were the storms and the perpetual rain showers of Germany. Hello sun. Hello summer. Hello Rome.

Forty minutes later, my smile began to fade as my facial muscles rearranged themselves into a confused grimace. I shot a furtive glance left at my teammate Marion. She seemed equally perplexed as her gaze extended past the open window of the taxi and towards an all-too-close mountain village. Just a guess, but I’m pretty sure we will not be finding a polo field up here. But, maybe I’m wrong; the Italians do have their own way of doing, well, everything. Driving, that is for sure. I hadn’t been on an auto adventure like this since my first chaotic ride through Buenos Aires. Guess the Italians took that tradition straight down to South America when they emigrated.

“So, unfortunately, we only have five horses for you guys to stick and ball today. George definitely gets two since he didn’t get to play yesterday. That means you girls will have to sort it out amongst yourselves who gets stuck with one pony today.” Marion and I scowl at each, but quickly follow up with a good-natured smile. Of course it didn’t really matter, but in the world of polo, every horse is a new and valuable experience, especially the day before a match on new horses. Marion begrudgingly consented to allow me the extra horse, but was promptly rewarded for her good deed when one of the London players showed up late, allowing her to steal his mount.

Just as practice was about to begin, jovial Peter bounded toward us, literally leaping off his bike, leaving a fellow schoolmate to deal with the trepid combination of mallets and a tipping motorcycle. “How did you sleep? Did you get to the field all right? This is my friend! Have you sorted out horses? You excited? Oh this is so great!” Eventually, the fellow from King’s pealed himself off the Moped, carefully manoeuvring Peter’s precious paraphernalia out of harm’s way as he dismounted. From behind dark Ray Bans and a looming figure, a strong hand stretched towards us. Voice proper and sharp with British schooling, he introduced himself as the London captain. A question or two later revealed his origin, none other than that enigmatic city in the UAE. Manners flung aside, I felt an aggressive eye-roll coming on as we were presented with our very own polo prototype, or rather, our stereotype.

Post-game chitchat with the late arrival from the Netherlands expanded the cultural reach of our party. Dinner conversation roamed through unchartered territory as we debated, in true Ivy League style, on a myriad of topics. Watch out, the water you drink daily could have lasting effects on your health and, gasp, your sexual orientation; the EU commission is just another prime example of the one percent taking over the world, one Swiss bank account at a time; and if it isn’t already blatantly obvious, the TSA is pretty much an unnecessary and irrelevant component of air travel.

Traversing the side streets of Rome, battling it out on a perfect polo pitch, and watching the sun rise, I couldn’t have been more pleased by the our trip’s diversity. Cambridge, London, Harvard, and Sapienza bonded on and off the field as we enjoyed the beautiful weather, sights, and sounds Italy and our gracious hosts, the Elser Family, had to offer. Discourse flowed in and out of countless languages as we all took our best shot at Italian, Spanish, German, Dutch, French, and of course, various versions of the English language. All I can say is, when in Rome, do as the Romans do and you will have the time of your life.