Josephine U. Pucci '13, a Crimson hockey player with Olympic ambitions, talks about the injuries that caused her to withdraw from the College.

Former Harvard lineman Nick E. Scheidler '13 discusses the effects of multiple concussions and his experiences recovering from them.

AJ Millet '13, a former Harvard soccer player, was knocked out of the game after her second diagnosed concussion. 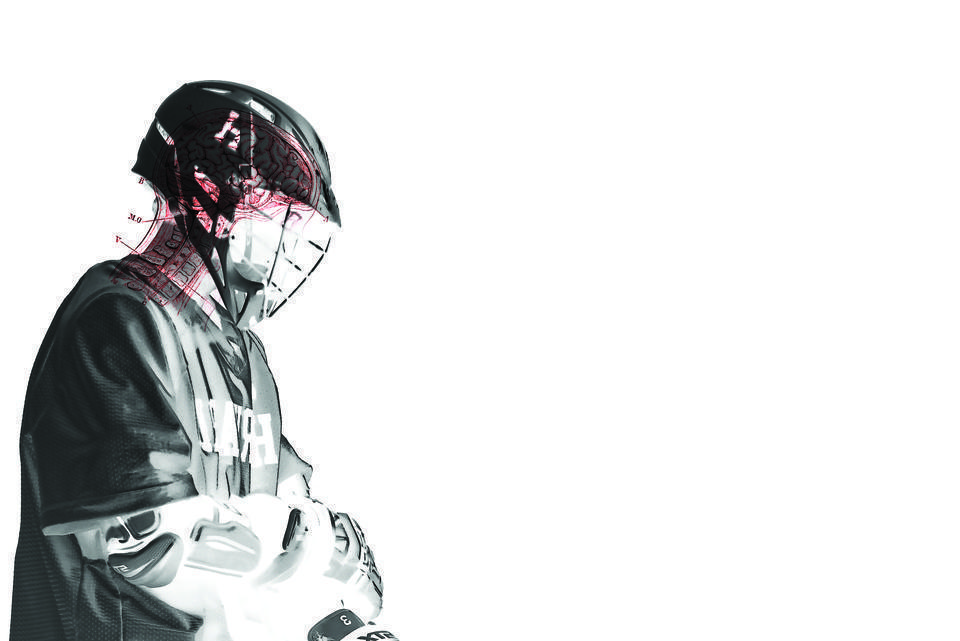 Leaving It All Out on the Field

In recent years, the Ivy League and Harvard have made preventing and treating head injuries a priority. Many say that the league’s policies, which seek to limit dangerous contact in sports, are ahead of the curve. Players and coaches also praise what they describe as a greater awareness of the risks of concussions in the Harvard athletic community.

But despite these changes, student-athletes still risk an injury that could jeopardize their futures every time they take the field for the Crimson. Because once athletes take the field of play, Harvard can’t stop people from getting hurt. And every year, the concussions keep coming. Read more » 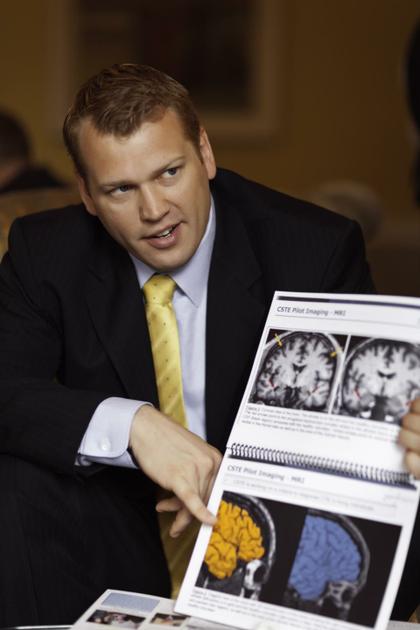 Concussed: Down and Out

By DAVID FREED and KEYON VAFA

No sport today looks at all like it did 20 years ago, and nobody wants any permanent brain damage because the rules were once written this way.
—Chris Nowinski

Chris Nowinski '00, a Crimson football player and WWE fighter turned safety advocate, is now a public face for the concussion cause. Along with his fellow scientists at the Sports Legacy Institute, Nowinski has succeeded in changing the way the NFL deals with head trauma. 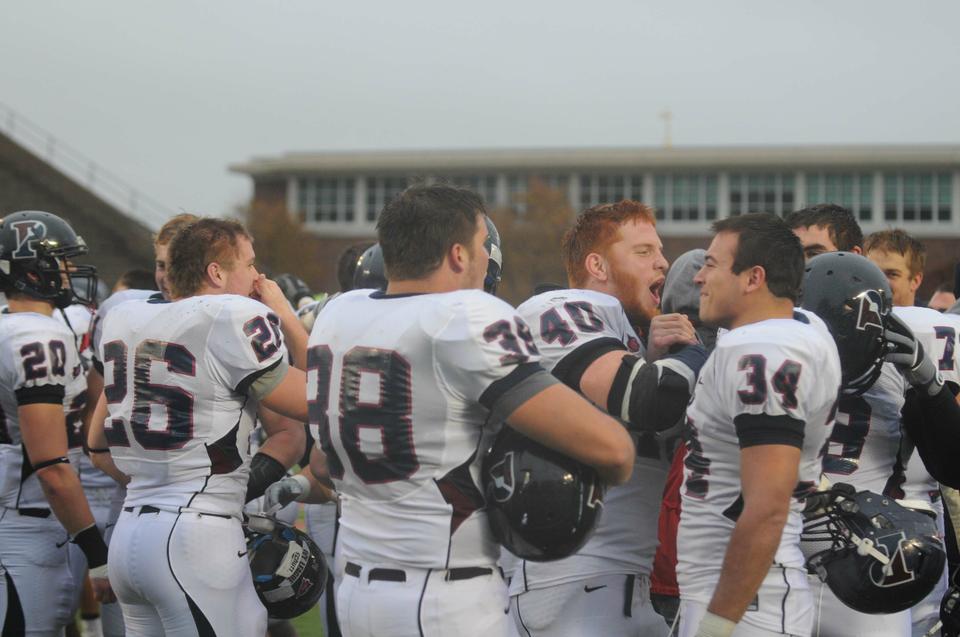 A few months after Penn football star Owen Thomas committed suicide, a brain autopsy revealed that he had developed CTE, a disease which often results from repeated, hard hits to the head. As cases like Thomas' continue to illuminate the long-term effects of concussions and CTE, collegiate football is discussing ways to make the game safer through regulation and education. 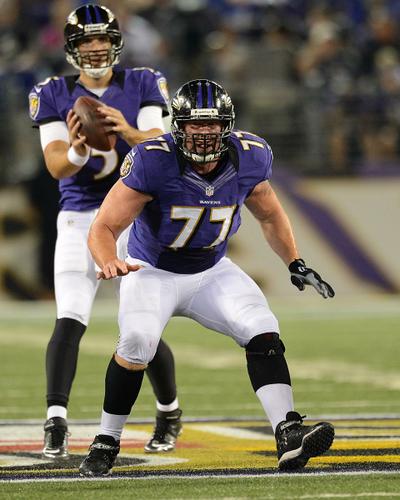 Matt R. Birk ’98 was the starting center for the Super Bowl XLVII Champion Baltimore Ravens. The Harvard graduate and economics concentrator has received multiple athletic honors. He was an All-Ivy League player at Harvard, a two-time NFL All-Pro and six-time Pro Bowler, and recipient of the Ed Block Courage Award and Walter Payton Man of the Year Award. FM spoke with Birk about his success on and off the field shortly after he won his first Super Bowl in New Orleans this past February.