Cambridge's Most Wanted: The Galluccio Edition 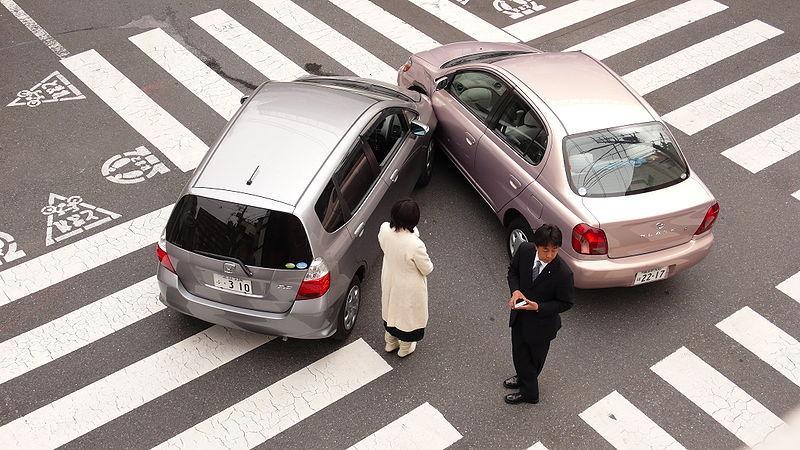 Every city needs an errant politician, and it looks like Cambridge has at least one.

State Senator and Cambridge Rindge and Latin strength-and-conditioning coach Anthony Gallucio was caught by witnesses when he sped off after hitting a family of four's minivan with his car. The incident occurred on the corner of Linnean and Garden St. in Harvard Square at around 5:30 p.m. on Sunday.

Galluccio has apologized for fleeing the scene, citing "poor judgement," and "panic."  The State Senator has been convicted of drunk driving twice before and would not say whether Sunday's incident occurred as a result of drinking.

Needless to say, this little brouhaha may serve solidify Cambridge's solid image as being a hot spot for big-names-who-have-run-ins with the law. But somehow, we doubt Galluccio and the family of four will sort out their differences over a pint any time soon...