Just Dance? Not at the CCAE 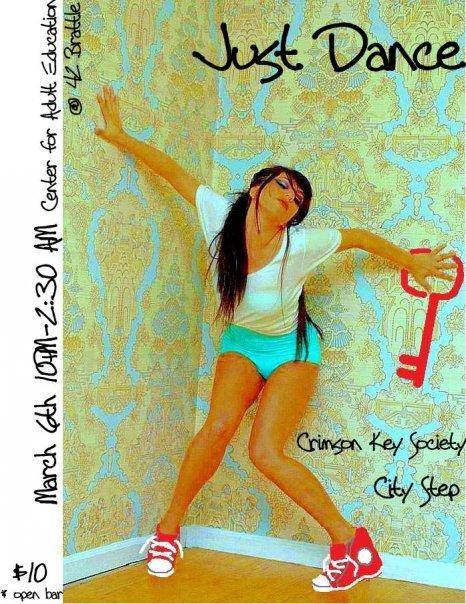 The Cambridge Center for Adult Education on Brattle Street -- familiar host to many a sketchy Harvard party -- has reportedly been slapped with a cease and desist order from the friendly neighborhood fire department. That means yet another rare Harvard Square party venue is rendered effectively dead, and as a result, Harvard groups that hoped to plan parties in the popular space are out of luck.

Even a bash slated for tomorrow night is in peril: "Just Dance", an open party planned by Crimson Key Society and CityStep, has been indefinitely postponed.

The best part of all this? The CCAE didn't find out they were under probation until after the Harvard groups canceled. Seems like continuing education doesn't involve keeping up with paperwork. More after the jump.

The party, called "Just Dance" à la pants-averse provocateur-cum-techno diva Lady Gaga, has been generating buzz on campus for weeks. But excitement is now at a standstill, after party goers were officially informed via Facebook early this afternoon that Gaga was a no-go.

Other campus groups have reportedly had trouble booking events at the normally lax CCAE, and now we know why: Crimson Key president Lee Ann W. Custer '10, who is also a Crimson Arts editor,  sent a facebook message to attendees explaining that:

followed by a message offering to refund tickets.

Though the new date isn't set, one thing is for sure: this weekend, Harvard students will be searching for "adult education" elsewhere.

Disclosure: the author of this post is a member of Crimson Key Society.