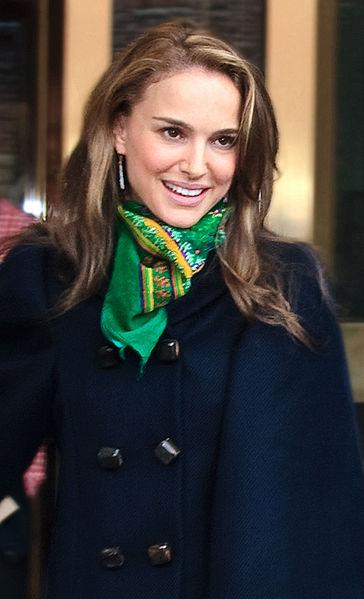 Welcome to your House! Now that your homes have been determined, you have to set about the task of convincing others (and possibly yourself) that your House is in fact the best. What better way to persuade someone of your House's superiority then to spew a list of famous alumni molded by your House? Here are some of the coolest alumni that we could find from each house. Let the historic notables duke it out for you.

Currier House could potentially take credit for Microsoft—Harvard's favorite drop-out-turned-company-founder Bill H. Gates (formerly '77) and CEO Steven A. Ballmer '77 lived down the hall from each other as sophomores in this Quad House. Additionally, everyone's favorite world-famous cellist Yo-Yo Ma '76 also once called Currier House home. Other notable alumni include former Secretary of Homeland Security Michael Chertoff '75 and Caroline B. Kennedy '80.

Eliot House alumni include conductor Leonard Bernstein '39 and former Prime Minister of Pakistan Benazir Bhutto '73 (who was originally a resident of Cabot). Eliot was also home to one of Harvard's more infamous alumni: Theodore J. Kaczynski '62, widely known as the Unabomber, called this River House home during his undergraduate years.

An earlier version of this post stated that former Prime Minister of Pakistan Benazir Bhutto was a resident of Cabot House, not Eliot House. In fact, Bhutto lived in Cabot House first, then later moved to Eliot House.

Tags
Harvard in the WorldAlumni