Locked in the Library 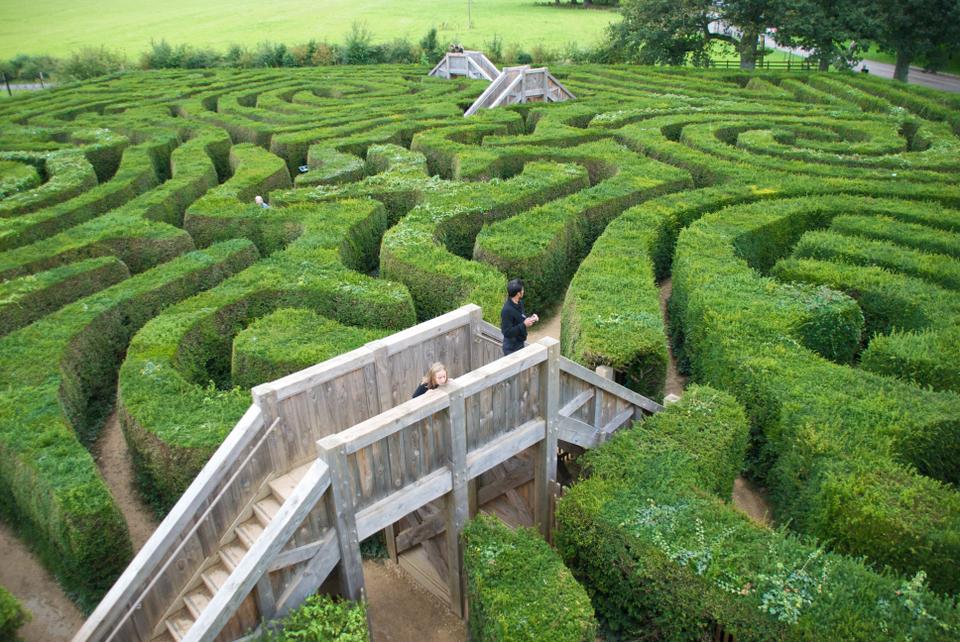 Remember that nightmare you had where you were trapped in a precarious maze of teetering books and found yourself racing up and down five flights of stairs looking for an exit that didn’t have the word “emergency” stamped above it? That really happened—at least to Timothy S. Kim '10.

It started out like any other trip to the library’s Langdell Hall. Kim’s research on the expansion of judicial power led him to visit the ILS building to obtain some Chinese language material. ILS is connected to the main library by a bridge and—unbeknownst to Kim—has different hours of operation than certain floors of the main building.

At 12:30 a.m., Kim began to pack up his books cheerfully beating what he thought was a 1 a.m. closing time. But that illusion was shattered when he reached the door.

The doors leading from the ILS building to Langdell Hall were locked and featured a distressing message warning that if anyone pulled on the doors for more than 15 seconds, the alarm would sound. Reaching out a tentative hand, Kim grasped the door for a split second, but when beeping followed he quickly retracted his hand.

Then, Kim weighed his options.

“I considered for about 20 seconds just triggering the alarm and running out,” he said.  “But then I figured I probably wouldn’t make it because the second floor of Langdell was still open for law school students and I figured with the alarm sounding they’d descend upon me and rip me apart.”

After stepping away from the door and breathing a sigh of relief that the beeping had abated, he realized that he had left his phone charging in his room. So, he did what any rational student would do in his situation: he updated his Facebook status. “Timo Kim is locked in the library,” it read.

Kim proceeded to try each of the ILS building’s five levels, looking for an exit that was not armed with an alarm, but he found none.

He turned once again to his only connection to the outside world: his laptop. He wrote a surprisingly calm e-mail to the PBHA and Dunster House lists, among others, in which he requested help escaping.

At about 1:30 a.m., someone suggested over e-mail that he call HUPD—but Kim still didn’t have a phone.

“There are some comfy bean bag chairs on fourth floor of ILS,” Kim said.  “I thought, if I have to spend the night here, that’s what will happen.”

“There was a strange person coming out of the elevator, which kind of freaked me out,” he said.  “But then I realized, oh, it’s just a HUPD guy.”

Safe and sound the next day, Kim had become a minor campus celebrity—his escapades had been referenced on ISawYouHarvard.com.

“I saw you... e-mailing the PBHA list to find an alternative exit to the law school library because you were trapped there. It instantaneously cancelled out the annoyance of having loads of PBHA e-mails come in every day, and made being on that list worth it,” read the entry.

So what’s the moral of the story?  According to Kim, it’s to check library hours before you go.

And when in doubt, Skype HUPD.