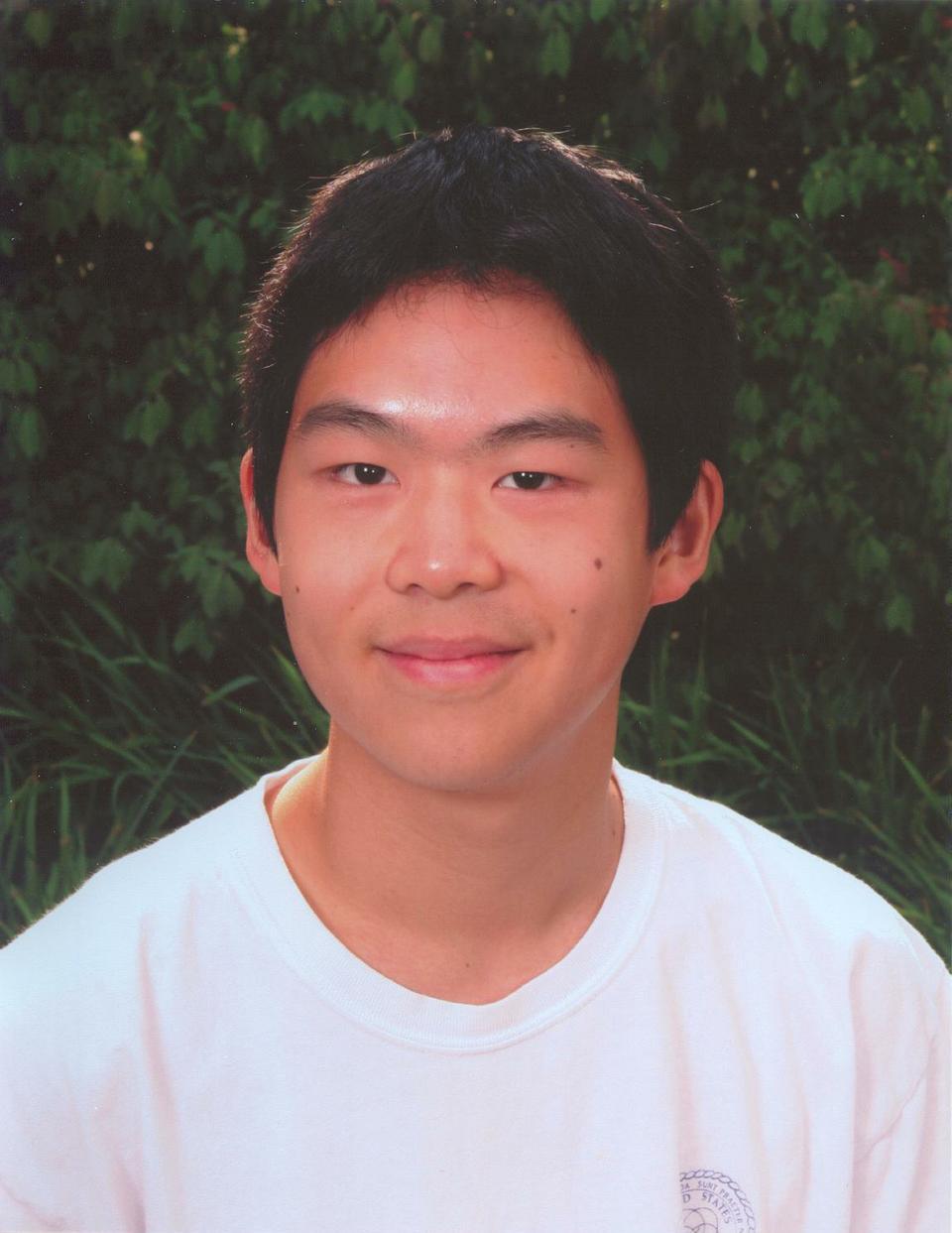 Despite what his name might suggest, Yale W. Fan will be joining the incoming class of 2014—at Harvard.

Curious, we asked Fan about his interesting name and wise decision.

"I don't think my name is that interesting," said Fan, who told us that "Yale" was just phonetically close to his Chinese name, "Ye"—which is part of "shiye," meaning "undertaking." His parents decided that two letters was just too short for a name (how unfortunate for this Flyby correspondent), so they added "al" in the middle and made "Yale."

"When I introduce myself to people, people like to ask, 'Do you want to go to Yale?'" Fan said. "I had never really seriously considered it until this year because I had only thought of [Yale] as a law school...and I only decided to apply to Harvard last year."

Fan, a competitive science researcher from Oregon, was accepted to Yale, Princeton, and Harvard, among other universities that were "similar in academics." After visiting these three in that order, he decided on Harvard.

"I chose Harvard because it combines the different aspects of what these schools have to offer," Fan said. "I like the flexibility of the curriculum. It provides the opportunities to do a lot of different things."

Other than perhaps not knowing where to sit at The Game, as Fan told the Yale Alumni Magazine Blog, Fan doesn't foresee many problems with telling new people his name. He too thinks it's funny—at least, for now.

"If I constantly hear jokes about my name for four years," Fan said, "it might not be funny anymore."

Fan assured us that he is still a fan of Yale. We'll see about that in the fall.