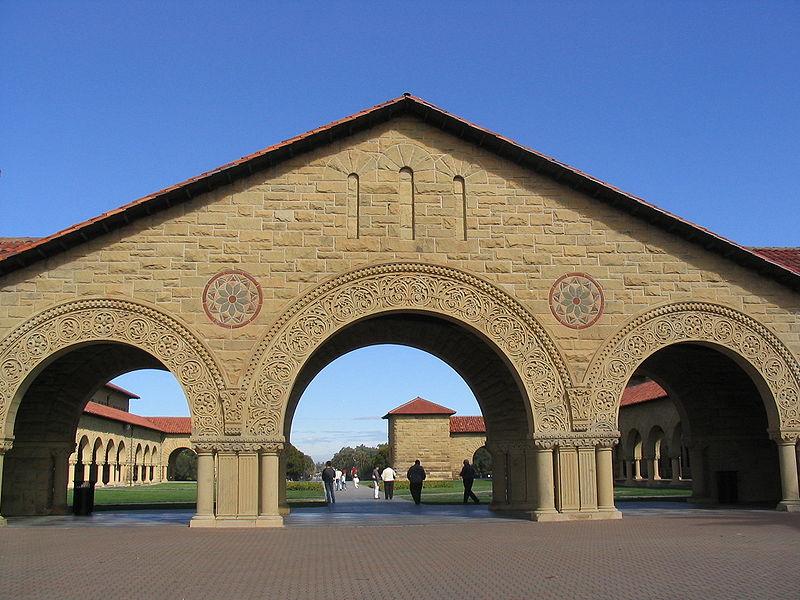 West Coast investors beat the East Coast in a brutal showdown of endowment fund management. That is, according to Bloomberg News, Stanford University’s endowment outperformed both Harvard and Yale with a higher return on its investments. Stanford saw a rise of 14.4 percent opposed to Harvard’s 11 percent and Yale’s 8.9 percent.

“Our investment managers took advantage of strong equity and credit markets through the first three quarters of the fiscal year, allowing us to make up some of the ground lost in fiscal 2009,” John Powers, chief executive officer of Stanford Management Co, told Bloomberg.

While coming in second may feel foreign to us here in Cambridge, the 11 percent increase is still a sight for sore eyes. Just two years ago Harvard faced heavy losses and moved to make significant budget cuts.

And, as always, it’s nice to know that Harvard still beats Yale at everything.