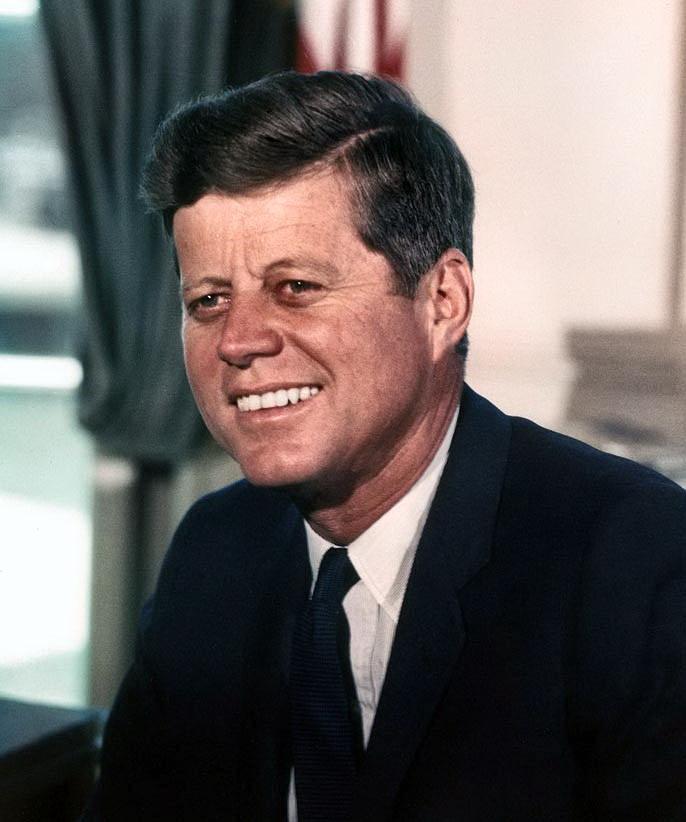 To commemorate the 50th anniversary of the presidential inauguration of John F. Kennedy '40, the JFK Presidential Library and Museum has opened a virtual treasure trove of digitized documents concerning the personal and professional life of America's 35th president, including Kennedy's complete 1935 application to Harvard College.

Kennedy's application, which includes his College Board Entrance Examination results, transcript from the Choate School, various recommendations, and "Parentage Card," presents the former president as a rather lackluster undergraduate applicant.

According to his transcript, Kennedy graduated in the third quarter of his high school class with a cumulative grade average of 68 percent, though Choate's headmaster at the time noted that "he can be relied upon to do enough to pass."

Joseph P. Kennedy, a member of the Class of 1912, described his son in a letter to the dean of freshman as having "a very brilliant mind for the things in which he is interested," but noted that he "is careless and lacks application in those [subjects] in which he is not interested. This is, of course, a bad fault."

Additionally, the future president's response to the question of "Why [he wished] to come to Harvard?" does not quite reach the soaring rhetorical heights expected of today’s application essays. He wrote:

"The reasons that I have for wishing to go to Harvard are several. I feel that Harvard can give me a better background and a better liberal education than any other university. I have always wanted to go there, as I have felt that it is not just another college, but is a university with something definite to offer. Then too, I would like to go to the same college as my father. To be a 'Harvard man' is an enviable distinction, and one that I sincerely hope I shall attain."