Lady Gaga and Harvard: Not a Bad Romance? 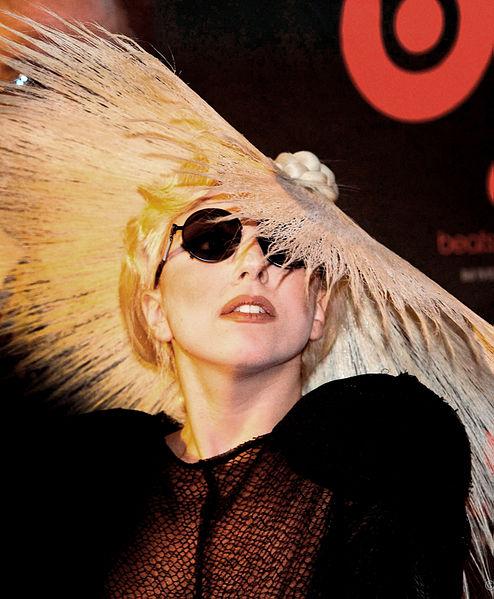 Prepare your "Poker Face." Pretty soon, the "Paparazzi" might be coming to Harvard.

Having already made her name as a Grammy Award winner, blockbuster record artist, and sensational dresser, Lady Gaga is adding a new item to her resume: Harvard partner.

The billboard-topping singer announced yesterday that she is launching a foundation focused on mentoring teens and combating bullying, in conjunction with Harvard's Berkman Center for Internet and Society. In homage to her popular song, the nonprofit will be called the Born This Way Foundation.

John G. Palfrey '94, a co-director of the Berkman Center, said that the Center is "helping to frame the agenda for the foundation." Since the organization won't launch officially until next year, he said that he couldn't reveal what that agenda would include.

He gave a hint why a Harvard Internet research center would be involved, though. One of the goals of Lady Gaga's foundation, he said, will be "trying to understand the behavior people exhibit online in order to understand why bullying occurs.”

Many branches of Harvard might get to brush up against "The Edge of Glory."

"We're working across school lines," Palfrey said. "It's a good chance for Harvard to be one University."

Palfrey said that Lady Gaga's contribution to the project will extend beyond her star power. "It's very impressive, the amount of research they're doing before this goes underway," he said of Lady Gaga and her mother, Cynthia Germanotta, who will help direct the foundation. "It's unusual, and it's very important."