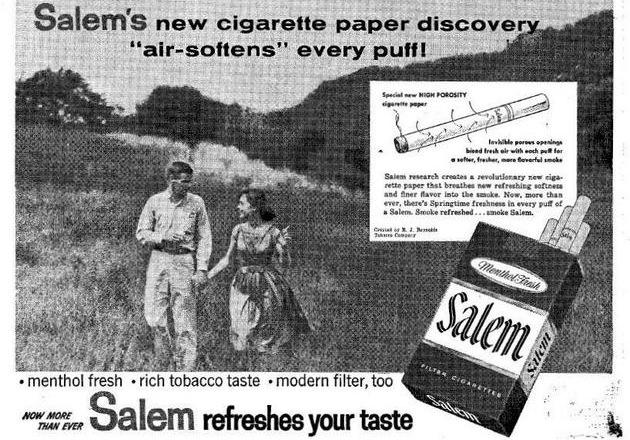 Although George A. Miller, professor of psychology, might have been misguided in his claim that computers don't threaten to dominate society, plenty of changes were occurring during the '61-'62 school year.

Students, for instance, could no longer leave their dirty linens and towels outside of their door and expect fresh ones by the end of the day—they now had to make the trek to HSA on their own. Additionally, Harvard and Radcliffe agreed to merge their graduate programs but despite deciding to give Radcliffe graduates a Harvard diploma, the college remained firm that a true merger between Radcliffe and Harvard would not happen. The biggest issue at Radcliffe, however, was the 1 a.m. curfew which due to protest was eventually extended—at least for seniors—although girls still weren't allowed in Lamont.

While the word "Harvard," might normally conjure up historic brick buildings covered in ivy, '61-'62 brought about a few changes in the landscape that today a Harvard student might not even think twice about. University Health Services moved into their current building and discussions regarding the new science center began despite hesitation from the Chemistry Department. Plans were also approved for a large concrete structure, now known as the Carpenter Center.

Students, however, did find a way to relax amidst some of the serious issues of the 1960s including debates over a bomb shelter and demonstrations for peace in Boston and Washington. A group of students, for instance, raised money to enter an elephant named Sonita in the first United States intercollegiate Elephant Race in California and won. Cardullo's also applied for a liquor license, expanding students' options for buying libations to 19 different establishments in the Square, and WHRB got edgy by cancelling their subscription to the good conduct code of the National Association of Broadcasters so they could play ads for hard liquor.

There might have been a law forbidding dances one Saturday, but that didn't stop students from their fun. A semi-secret Sorrento Square social organization which used to occasionally publish a so-called humor magazine produced a rock n' roll record featuring hits such as "The Harvard Coop, boop-boop, boop-boop." But the prank of the year went to The Crimson as they created a media uproar by distributing a fake Yale Daily News claiming that Kennedy would be at the Harvard-Yale game.