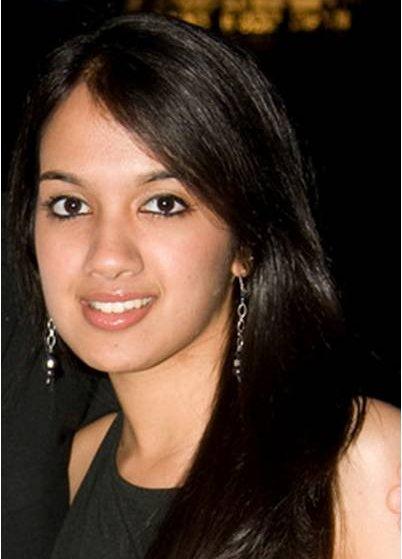 Beauty, talent, and brains reign supreme for Isha H. Jain '12, who made Glamour Magazine’s list of "Top 10 College Women" for her lifelong work in the biological fields and involvement in Harvard's National Symposium for the Advancement of Women in Science. Jain was prompted to enter Glamour's competition by her pre-frosh host at MIT, who was also a winner of the award. Jain said her interest in science was sparked by role model and Nobel Prize winner Elizabeth Blackburn, whose articles inspired Jain as a seventh grader.

After her application was considered based on a variety of qualifications including merit, leadership, and service, Jain underwent a long interview process last spring.  Jain was on campus with her mother when she receiving the call with the good news.

"We screamed and danced a little bit," Jain admited.

Jain wanted people to know, that while she was deemed "the scientist" by Glamour, she is anything but a lab rat.

"I dance a lot, make jewelry, and play soccer. I was excited about the award because it shows young girls that science can be glamorous and not just a dorky field with big glasses and a lab coat," Jain said.

Tags
Harvard in the WorldContests