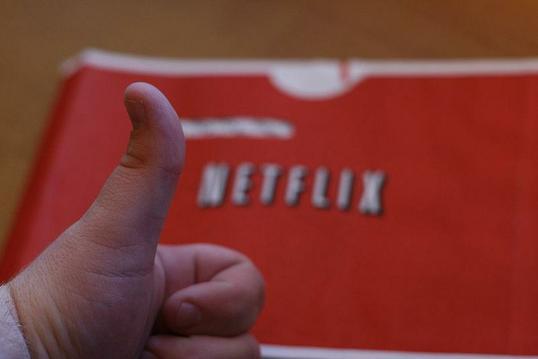 It's 3 a.m. and you're sick of those endless Folklore and Mythology problem sets. You switch to Netflix but are instantly overwhelmed by the variety. Lucky for you, Flyby is here to guide you through the tireless video store that is Netflix Watch Instantly.

1. Disney: As of last week, Netflix carries these vital artifacts from our childhood, saving them from sitting in boxes labeled "VHS" in our home basements. Revisit your p-set free years with movies like "Pocahontas" and "Alice in Wonderland." You can test whether you've kept your humanity throughout the years by seeing if you cry when Dumbo's mother dies.

2. Classics: In addition to presents and eggnog, the holidays also mean lots of awkward banter with elder relatives. After watching "Chinatown" and "The Seven Year Itch," you can talk to Great Aunt Sheila about the old days when actresses were known for their talent and not for coke binges (we're looking at you, Lindsay).

3. Foreign Films: Study for those foreign language finals by watching foreign films! Spanish final tomorrow? Why not try "Y tu mamá también?" Swedish project due next week? Watch "The Girl with the Dragon Tattoo" (or, as they say in Sweden, "Män som hatar kvinnor") in its native language. Even if you're not studying the language, you gain ten classy points every time you mention "foreign film" at your New Year's cocktail party.

4. Cult Favorites: Instead of researching mid-century American realist paintings, try to figure out why movies like "Clerks" and "Reefer Madness" retain such cachet amongst a small group of eternally devoted fans. Don't worry—these movies are much safer than drinking the Kool-Aid.

5. Musicals: Get out those tap shoes and join your roommates in a can-can line. Go contemporary and watch the remake of "Footloose" (2011) or embrace the spooky with "The Phantom of the Opera." Don't be so quick to push aside "Grease II," the sequel to John Travolta and Olivia Newton-John's blockbuster. Actually, considering that the only character still remaining is Frenchy, feel free to push it aside.